In Focus: The Debt Mountain That Is Strangling Intu

Thursday 5 March will be a make or break moment for Intu. What was once one of the UK’s largest REITs is facing an existential crisis.

Alongside results for 2019, the shopping centre REIT has said that it hopes to unveil a rights issue through which it intends to raise more than £1B. It needs the money to pay down debt; without it, it is likely to breach multiple debt covenants, and lenders could take control of or force the sale of its assets, analysts have said.

Some of the savviest investors in real estate, including John Whittaker and Orion Capital Managers, have made big bets that there is a future as a going concern for Intu, and that its flagship regional shopping centres are worth more than the value that the stock market is putting on them: Its shares have dropped more than 90% in the past 18 months.

Here, Bisnow takes a deep dive into exactly why the stock market is pricing Intu shares as if its assets have virtually no equity value, and that Intu will not come back from the brink. The company’s £5B of debt has some very specific problems. 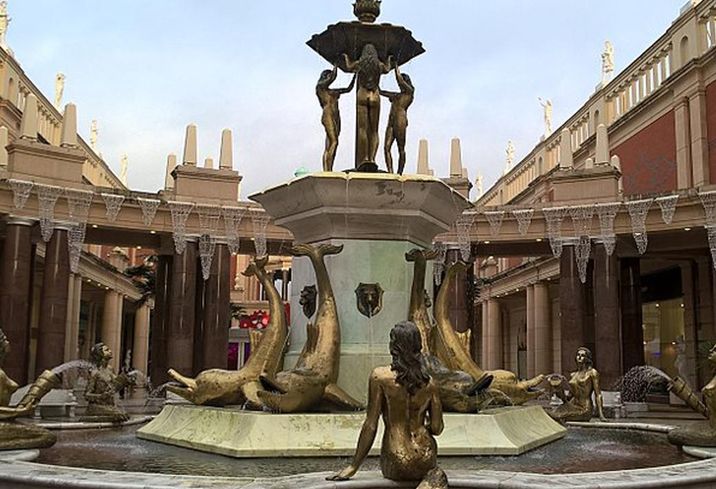 One issue faced by Intu is the relentless regularity at which it will have to refinance loans in the coming years. This year is has only about £100M of debt to refinance, a company presentation shows. But from 2021 to 2025, it has between £700M and £1B to refinance, year in, year out. That would be a significant undertaking for any company. At the moment, banks are pulling back from providing debt for even the best quality retail assets. Intu has a large concentration with a relatively small number of banks, including HSBC and Royal Bank of Scotland, and it has debt in many formats, including bilateral loans, convertible bonds, revolving credit facilities and commercial-mortgage backed securities.

Lenders don’t really want to provide debt to retail at the moment, and they certainly don’t want to provide debt at high loan-to-value ratios. Much of Intu’s debt has already breached, or is close to breaching, LTV covenants. In January, the LTV covenant on £485M of securitised debt lent against the MetroCentre in Gateshead was breached. According to a presentation, as of June last year, a combined total of £900M of debt secured against six assets had headroom for values to fall 10% or less before covenants are breached. Intu will need to put up a lot of fresh equity before banks are willing to refinance its debt. Some of this will come from its recent Spanish sales, but more will be needed from a rights issue.

How much does it need to raise exactly? A figure of £1B has been consistently mentioned, but some analysts have suggested that as much as £3B is needed to repay debt while also making the investment in individual centres needed to bring them up to modern standards. A minimum level was indicated when last week Intu said that it had agreed a deal to refinance its £600M revolving credit facility, due to mature next year, with the consortium of banks providing the existing debt, but that refinancing is contingent on it raising £1.3B of fresh equity. One cornerstone investor in its rights issue, Hong Kong’s Link REIT, has already pulled out of talks. 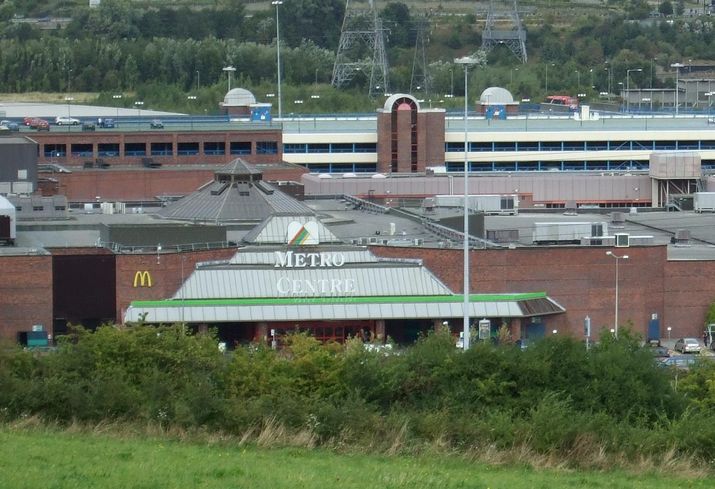 Wikimedia Commons
The debt secured against the MetroCentre in Gateshead has breached covenants.

Intu has a £350M convertible bond outstanding that matures in 2022, and it is getting some attention. This bond is senior to the debt facilities Intu has secured against specific assets, bond documents show, meaning that it gets paid back first when it matures. For this reason, investors anticipating a restructuring of Intu have bought some of the bonds, with a view to having a seat at the table if the company needs to go through a restructuring process. This includes Orion, the opportunity fund manager that has also invested more than £100M to take a 10% stake in Intu’s shares.

It is not all bad news for Intu concerning its debt. Some of its assets offer the opportunity to take out equity, which can be used to repay debt elsewhere. The Trafford Centre and Intu’s £231M debenture, for instance, both have headroom to increase leverage and so take out equity. The problem is that the interest rate on this debt is much higher than current interest rates, so the investors that hold it might well be happy to sit back and collect payments that they might not find elsewhere.