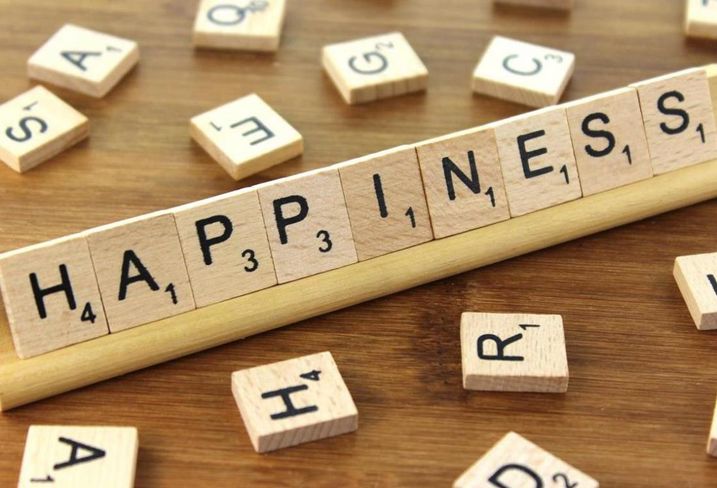 Earlier this year a JLL survey of more than 7,000 workers found that almost 90% of them thought their companies should employ a chief happiness officer, someone devoted to employee well-being.

A new survey of the people who run the real estate of the world’s biggest companies said that is not likely to happen.

It found that just 44% thought such a role was worth considering.

The two surveys highlighted differences between what employees and employers think is important, and how this is affecting real estate strategy. It potentially points to the way employers and real estate leaders are getting caught up in the hype surrounding workplace trends, which are not as important to employees as they might believe.

For example, 40% of the employees surveyed feel entirely ready to embrace the new ways of working, such as trading their workstation for an open space or a hot-desk environment in exchange for an access to innovative spaces, whereas only 26% of real estate leaders think employees are ready.

Real estate leaders tend to focus more on creativity and inspiration, as they are probably more concerned about generating new ideas and performance, the survey found. When asked about the most attractive organisations for the future, they thought almost eight out of 10 people will aspire to be "intrapreneurs" or work in a startup spirit in a large company. This is actually the aspiration of only three employees out of 10.

Employee recognition is not among the top five things they consider important, whereas for employees it is right up there.

Among employees, kindness is the second most important expectation in terms of management, while real estate leaders mainly focus on trust, autonomy and the ability to take initiatives.

The takeaways, according to JLL?

“Bet on happiness at work first; it will in the end benefit organisational performance,” the report said. “If you feel the creation of a new experience director is a bit artificial, make sure you include those new concerns in your agenda. Put ‘human leadership’ on your agenda. The type of spaces offered can send a very meaningful message to employees — for instance, allowing inviting them to test, fail and learn, or to disconnect and regenerate.”