Where The Critical Property Discussions of 2017 Will Be Held 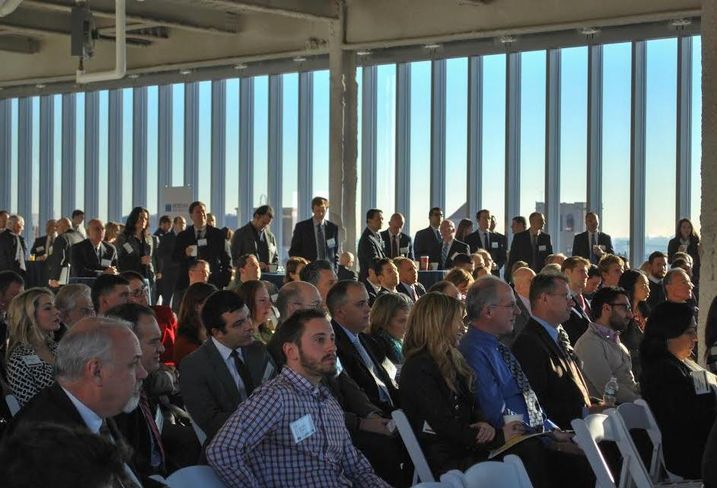 As we've said before, you gave the world Shakespeare, James Bond and that stupidly slick footballer "Becks."

Now, we need you to give us some space. Raw space that is.

Following Bisnow's inaugural event in London on November 17th, 2016, at the Intercontinental London Park Lane, we'll be bringing even more can't-miss panels to the city in coming months.

We want your input on where to hold our enriching and informative events.

Do you have a space vacant space on the market that would benefit from having the industry's leaders enjoying a first-hand view of it for a few hours? If so, we want to know about it.

We'll do all the hard work and heavy lifting and you'll reap all the rewards.

Let us bring our events-and the who's who of property- to your vacant space.

Contact nick.castleman@bisnow.com to learn how we can work together. 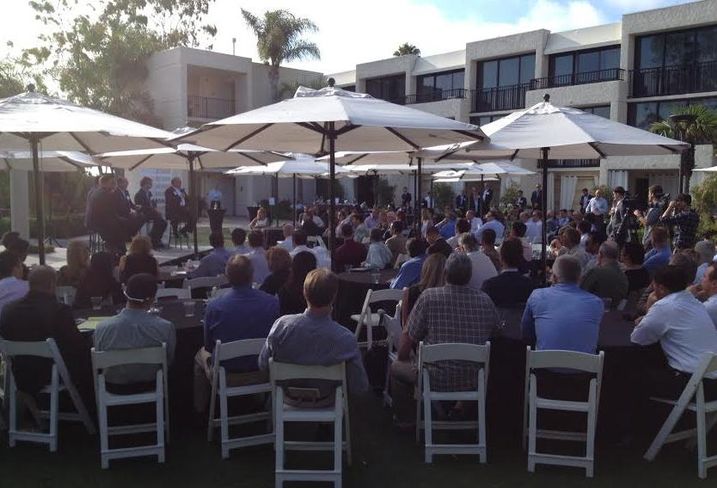 Both sleek, modern projects, the spaces offer tremendous upside to whoever claims them first. However, the opportunity to bring the lion’s share of the target market to each property’s front door in one fell swoop gives leasing teams a coveted edge.

Ted tells Bisnow the best thing about the events is the ability to bring a cross-section of real estate professionals together at a unique space.

“You bring together people from all across the market and you bring them to a unique space, that—in a lot of cases—people haven’t been there before,” Ted says. 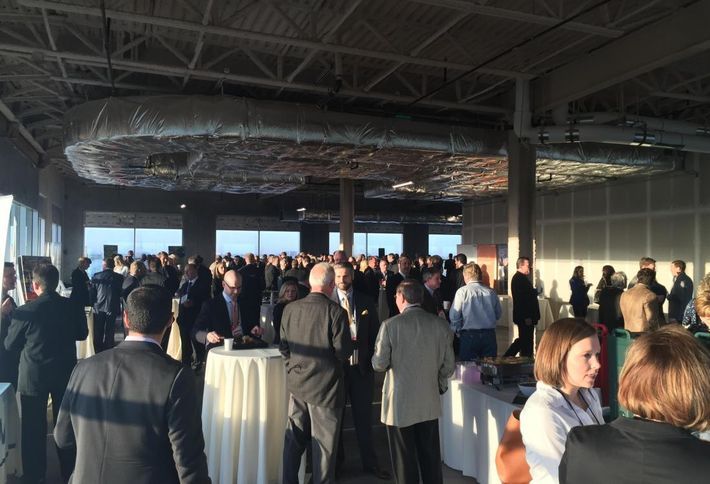 The event environment also allows brokers to view a property while it is filled to capacity with representatives of potential tenants.

This spurs both a sense of urgency and a real-life preview of what a space will be like when it is deployed for full-time use. Oh, and the best-in-class panel content doesn’t hurt either.

Ted also says projects such as these may have attracted interest when they were first announced, but brokers may have forgotten about them during development. Events are the perfect way to put a new property or a refurbished space back at the forefront of the industry’s collective memory.

Ted intends to use Bisnow again in the coming year. You should join him.

If you have space for lease, contact Bison’s Tyler Fisher at tyler@bisnow.com to book your event today!