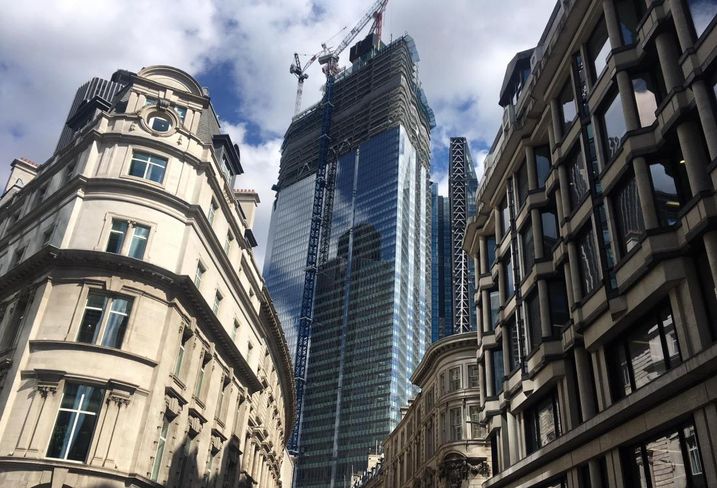 The current pipeline of office construction is 23% higher than the long-term average, but half of the space under construction is already leased. Rising vacancy in secondary office space is a cause for concern, as occupiers are heading to coworking rather than taking poor space, Deloitte said. But it is also an opportunity for developers to buy poor buildings, knock them down and create better-quality space.

So which developers and buildings have the biggest chunks of space that need leasing in the next two years? Here are the top seven, according to data from Deloitte:

AXA Investment Managers - Real Assets’ Twentytwo is a beast at 1.275M SF, and is looking to redefine what an office tower offers to tenants. Of that space, around 150K SF will be shared amenities for tenants. AXA itself has taken 65K SF at the City building, with insurers including Aspen, Hiscox, Beazely and THB having taken or in talks to take another 212K SF. That leaves around 850K SF still to lease ahead of completion in Q3 2019. 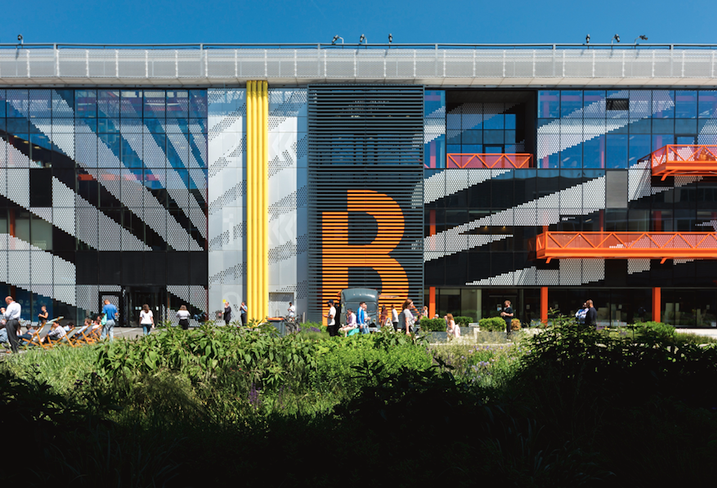 Here East’s owner Delancey is so confident about the prospects for leasing up the roughly 400K SF still unoccupied at the 1.2M SF former Olympic broadcast and media centre in Stratford that it took space back from the data centre operator there, with a view to converting it to office and studio space. Existing tenants include innovation firm Plexal, Ford, UCL and Matches Fashion.

The latest gleaming glass tower in Canary Wharf is One Bank Street, where 280K SF of the 690K SF building is leased to French bank Société Générale, leaving 410K SF still to lease ahead of completion in the second quarter of next year.

Aldgate Developments’ One Braham is the largest wholly unlet building currently being speculatively developed in London, at 375K SF, completing by the middle of 2020. Starwood Capital clearly shares the developers’ confidence that it will fill up: In September it provided a £180M development loan to the City fringe scheme. 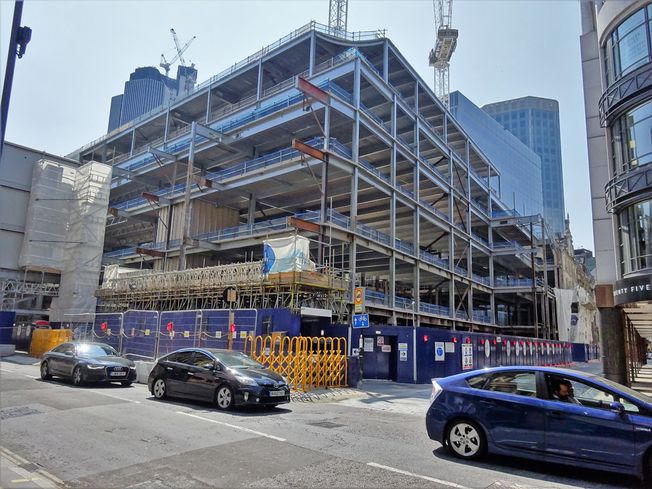 U.S. clients of LaSalle Investment Management paid £200M for 60 London Wall in the City in June 2015, at the peak of London office values. The 325M SF redevelopment is currently unlet and completes in Q2 2020. 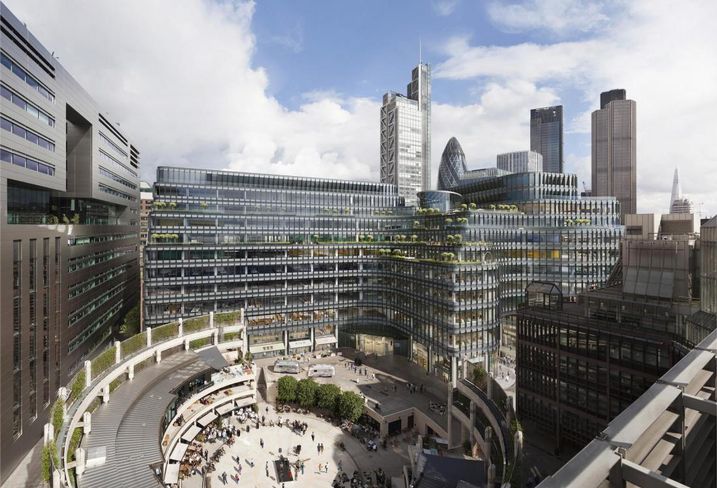 Part of British Land and GIC’s overhaul of Broadgate, 200K SF of the 433K SF 100 Bishopsgate was pre-let last year by Japanese bank SMC ahead of the scheme’s completion in Q1 2020. A further 45K SF of the 233K SF remaining could be leased to broker Peel Hunt, according to Estates Gazette.

80 Fenchurch St. has been through a lot of false starts in the past 10 years, but opportunity fund Partners Group is now speculatively developing the 232K SF scheme, scheduled to complete in Q2 2020 and currently without tenants. Again big lenders have shown confidence: TH Real Estate and Allianz have provided a £100M development loan.