With her dual roles as Cushman & Wakefield partner and former advisor to PiLabs tech accelerator, Juliette Morgan is one of the most visible experts in London proptech. For Part 3 of our Power Women series, we talked with Juliette about her career and the technologies she’s helped create. You can hear directly from Juliette at Bisnow’s London State of the Market event on Nov. 17. 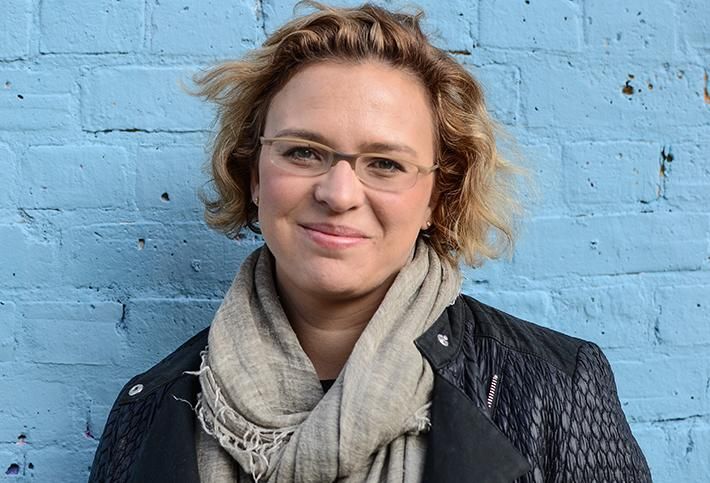 Juliette was experimenting with co-working spaces way back in 2005, before it got cool. A decade later, it’s such an accepted part of life that people are searching for what’s beyond it.

Co-working is good for cities, Juliette tells us; landlords are adding value to their estates through shared spaces and that idea is expanding outward. “The idea that the city is the office and workspace is everywhere,” she says. “So that ethos has to be reflected in lobbies, retail and public realm curation. I'm excited by the move towards more democratic space—less elitist space, but deliberately programmed space that brings together the big and the small, or subsidised space for those who have a right to be there, like artists, but can't afford to stay.”

Juliette is also interested in the circular economy, and the need for buildings to be lighter. “With 80% of emissions in cities coming from buildings, this increased consciousness about buildings as embedded energy is inspiring,” she says.

Her proptech work is just as thoughtful. She got involved with PiLabs in 2014, providing the accelerator with Cushman & Wakefield’s expertise, money, space, clients and partnership. “We all learned a lot and it was a privilege to be there to enable it to take off,” Juliette says.

Though no longer involved with PiLabs, she’s still plugged into the startup community. “I really like what Unmortgage is up to—changing how people access property from how it gets funded,” she says. She also likes Lucid Technologies, which has a design visualisation tool that helps with planning and financial modelling. In the R&D end of the spectrum, she says Rachel Armstrong's work on growing buildings is really inspiring—not a traditional proptech but a great tech intervention into building materials. She likes Andrew Waugh's work in CLTR for the same reason.

Join Juliette and other industry experts at Bisnow’s UK debut event, London State of the Market, on Nov. 17. Network with old friends, make new connections and even have some fun. Find out more here.