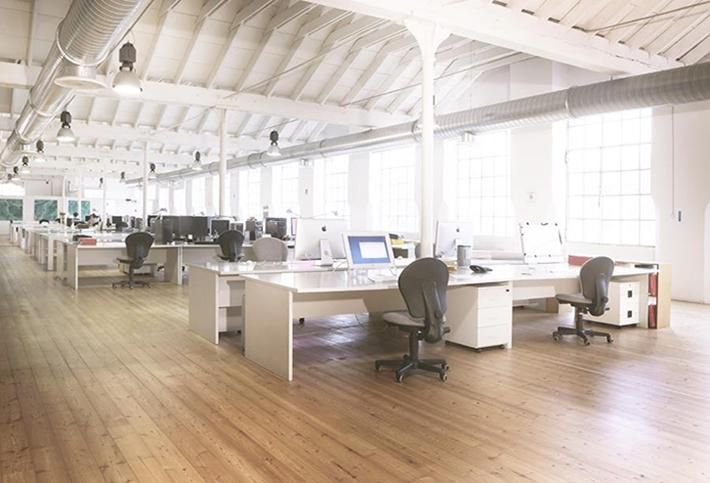 Your choices for co-working spaces in London just got even more expansive, as Dutch company Spaces expanded into the UK with 10 new sites. The Amsterdam-based company provides offices and hot desks to rent, as well as meeting rooms and shared spaces, and aims to create a sense of community among tenants.

Spaces opened its first UK location off Oxford Street in 2015 and in December opened a second location in a business park in Gerrards Cross, Buckinghamshire, according to the Telegraph.

Deals are in place to open new spaces in Glasgow and Liverpool in February, two more spaces in London, three in the North of England, and three other locations throughout 2017.

Spaces already has sites open in the Netherlands, USA, Australia, Japan, Singapore and Mexico, and has plans to launch in India, France, Switzerland and Israel. Tenants include Uber and GoPro.

There are about 3,000 co-working spaces in the UK. Other major co-working brands, such as The Office Group, WeWork and Regus, all have plans for expansion in 2017, pushing that figure ever skyward. [Telegraph]