5 Landmark Buildings That Survived The Great Fire Of London

Pudding Lane today is a rather ordinary street, but back in 1666, it was a crowded cobblestone alleyway with oak-framed houses on either side. It was from one of those buildings, the King’s Bakery, that Thomas Farriner’s oven sparked and ignited the worst fire in history. The inferno destroyed 350 acres of London. These are five buildings that withstood both fire and time. 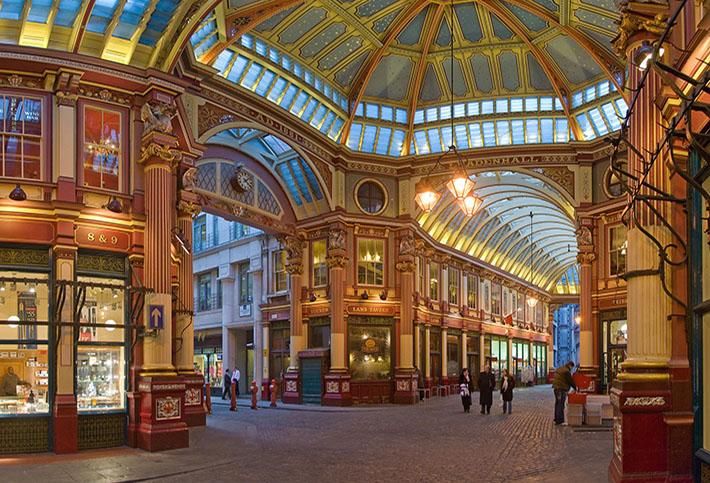 Leadenhall Market marked the north east boundary of the fire, stopping the flames in part because of its stone construction. In modern times, it’s been used in movies (like Harry Potter) but back in the day, it was a meat, game and poultry market in the centre of Roman London. 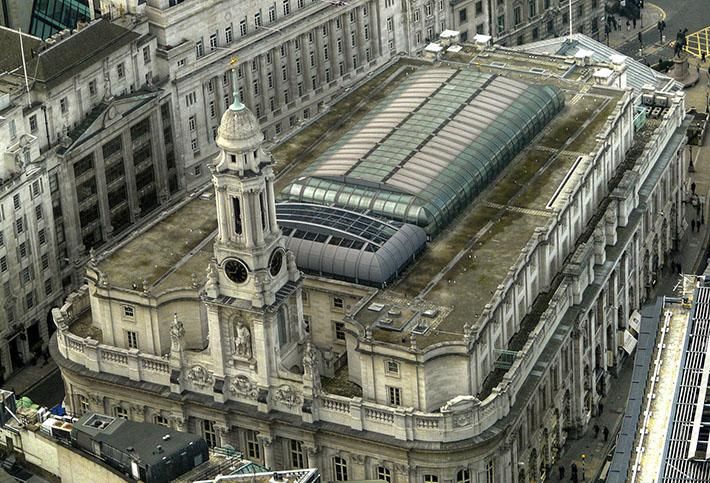 The Royal Exchange was built in 1565 by Sir Thomas Gresham, a merchant and financier, as a trading floor. The central courtyard was used to trade teas, herbs and spices. It was partially destroyed in the fire along with Cornhill and later Lombard Street, home to many of the City’s bankers. This is the third Exchange building on this site and is now home to luxury shops and restaurants. 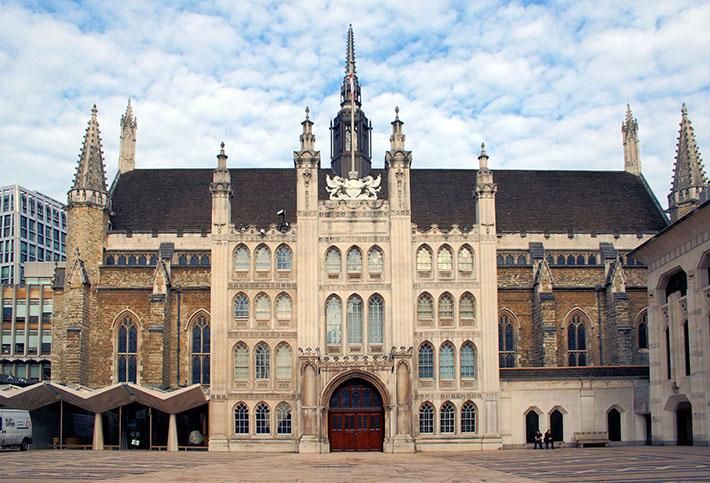 Guildhall is home to the City of London Corp and has been the centre of City government since the Middle Ages. Originally built in 1411, it was a stone building and so when the fire reached Guildhall, most of the building survived. Guildhall is now the only secular stone building dating from before 1666 still standing in the City. 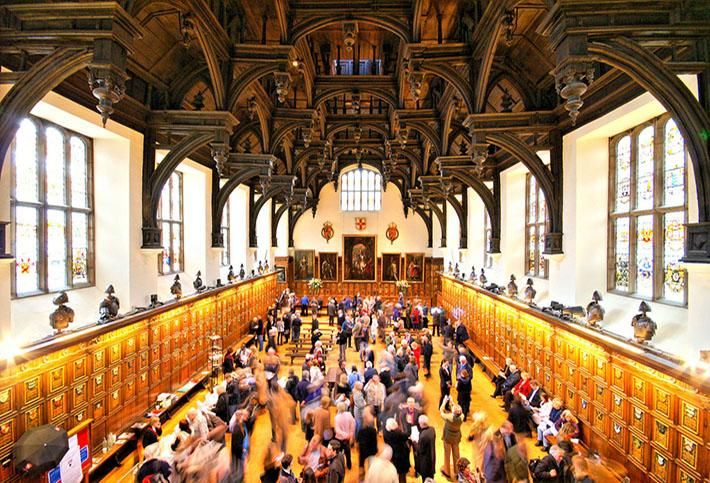 One of the four ancient inns of court, Middle Temple Hall survived only because the wind changed direction. The Middle Temple has stood there since the 13th century and the great hall is one of the finest examples of untouched Elizabethan architecture in England. 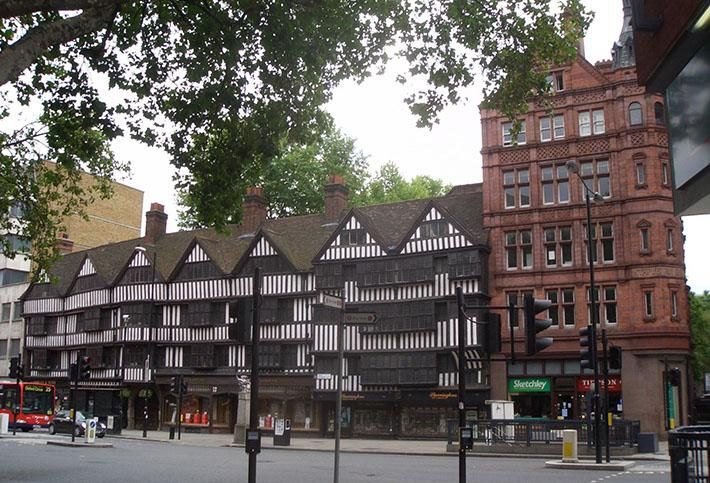 The Staple Inn dates all the way back to the 1580s. It survived the fire but was damaged by bombs in the Second World War.