What Build To Rent Can Learn From Elon Musk And Tesla

When Elon Musk set up Tesla he did a remarkable thing.

Rather than keep the electric car firm’s innovative technology a secret, he did the opposite. “Our true competition is not the small trickle of non-Tesla electric cars being produced, but rather the enormous flood of gasoline cars pouring out of the world’s factories every day,” he wrote. If electric cars in general flourished, then Tesla (and the planet) would benefit.

According to many of the speakers at Bisnow’s debut Build To Rent Annual Conference, the nascent build-to-rent sector in the U.K. could benefit from the same sort of thinking. 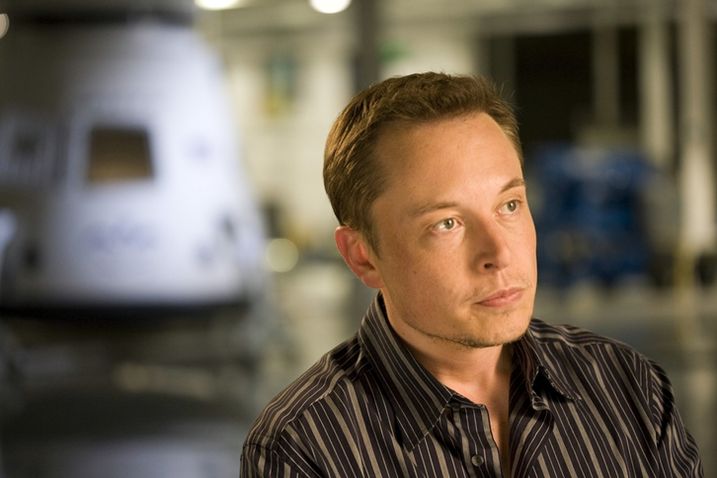 An impediment to the sector’s success is the lack of information and data about all aspects of building and operating rented residential apartments, from rents to costs to tenant churn. It is hindering those active in the sector.

“This industry needs to share data if we are going to build the accommodation that people actually need,” Red Doors Ventures Chief Executive Kent Taylor said. Red Door is the rented residential investor and developer set up by Newham Council to buy and build affordable accommodation for the borough’s residents. 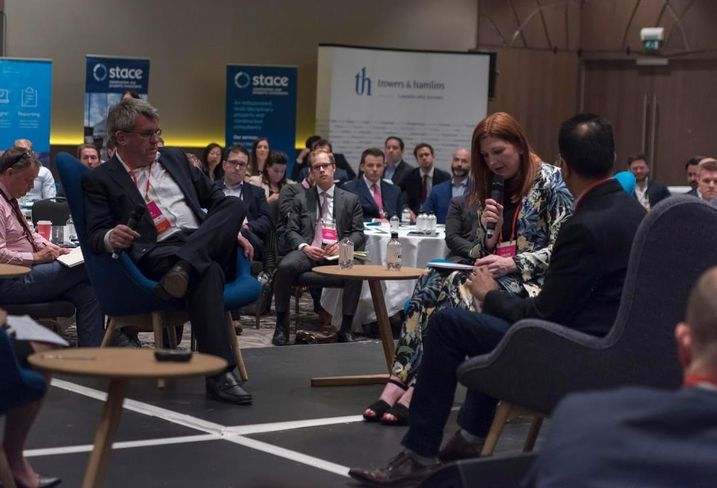 Like Musk, he argued that all companies active in the sector would benefit if information was shared. “There is no one company that is going to come in and dominate this sector, it is too large and the opportunity is there for everyone. For that reason there is no reason not to share data,” he told the nearly 400 delegates who attended the event at the Hilton hotel in Wembley, bang in the middle of Wembley Park, Quintain’s massive build-to-rent scheme which at 5,000 units is the largest in the U.K.

Greystar Senior Director Michela Hancock said that for U.S. investors and developers looking to enter the U.K. the lack of available data was a major surprise and an impediment. “In the U.S. there is data available about everything: rents, churn rates, cost of building, cost of amenities. It plays a major part in our thinking when we enter a new city or build a new scheme.” 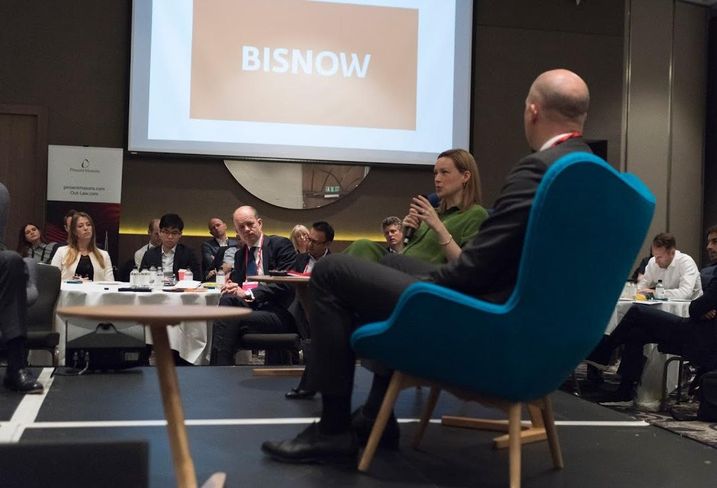 Of course, it has not been a complete barrier to entry for Greystar — the company has a development pipeline of 10,000 units in the U.K. and is in the middle of buying another £1B portfolio. Hancock said the company used the expertise built up in the U.S. to get a sense of what schemes and areas would be viable.

But she said the lack of data was an impediment to implementing technology that can make the sector more profitable, such as dynamic pricing, where operators can measure supply and demand in almost real time and adjust the rents they offer accordingly. In Germany there is an online platform called Immobilien Scout which provides data, and she said that the U.K. Apartment Association, of which she is a board member, is looking to provide a platform for investors and developers to share data. 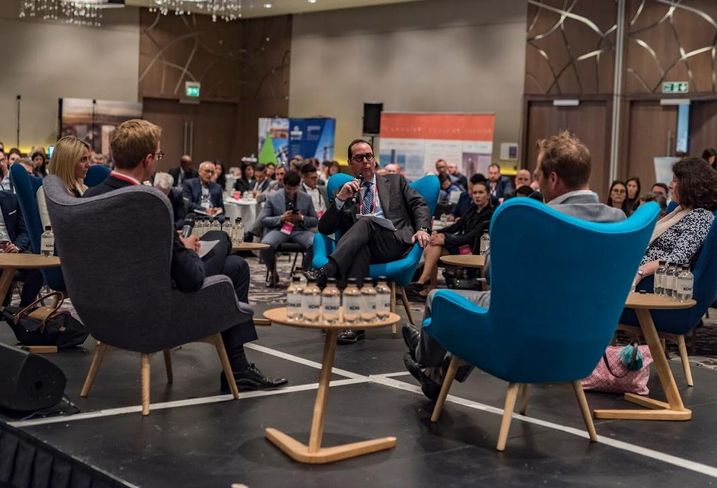 HFF Senior Managing Director Mike Kavanau gave an example in practice. “Greater transparency is needed in the sector,” he said. “With things like gross-to-net leakage, what is the real figure? If someone thinks it is 15%, but someone else can say that in reality when they built a particular scheme it was 30%, that is very useful information.”

Not all the panellists embraced the utopian, “open-source” way of thinking, as Musk termed it.

Talking about Round Hill Capital’s 43,000-unit portfolio in the Czech Republic, where it is by far the largest apartment owner, Chief Investment Officer Kirk Lindstrom said: “We think our scale and the insight and information that gives us is a competitive advantage that is proprietary to us.” 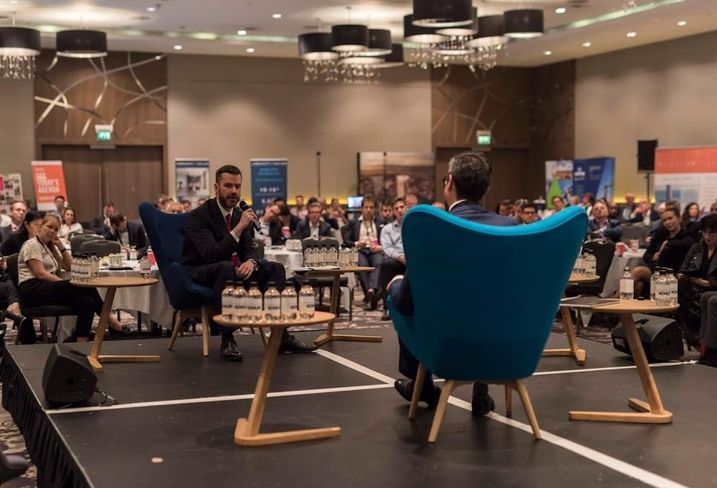 “If I see that someone else has included a particular amenity I might think, yes, that worked for them so it will work for me, and include it in my scheme,” he said. “But it might not be the right thing for my scheme, and ultimately affect my profits.”

But overall, in a sector not renowned for embracing big data and sharing information, there seems a clear desire to create the transparency that could help everyone in the sector succeed.