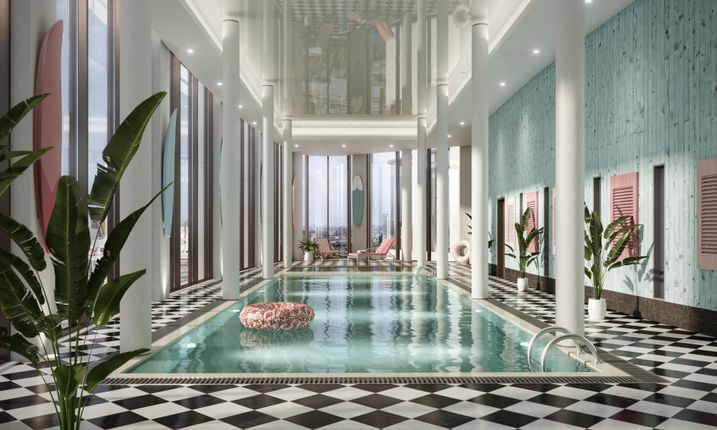 The Collective has signed a corporate membership deal with investment bank JP Morgan at its new Canary Wharf scheme, as the nascent sector looks to tap into the business housing and hospitality market.

“Our product is always evolving in terms of the quality and the end user, and we are constantly looking at who we can open co-living up to,” The Collective Global Planning Director James Penfold said at Bisnow’s London State of the Market event. “At our building in Canary Wharf we have just done a big deal with JP Morgan who have taken a corporate membership on a few hundred of the rooms, so that is another avenue we are looking at.”

The Collective Canary Wharf comprises 705 rooms in a 20-storey tower in the East London financial district. As well as the shared kitchens and common areas that are standard in co-living schemes, there will be a spa with facilities like sound baths, meditation rooms and reiki, a pool, a large gym, a cinema, a music venue and a golf simulator. 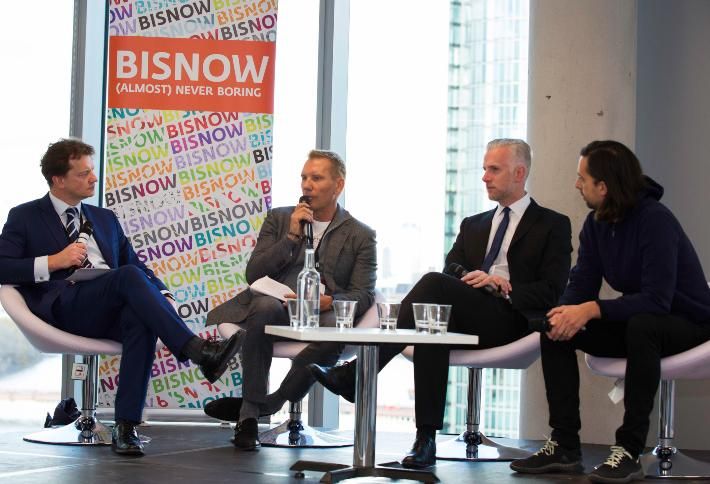 The scheme allows people to stay for anything from a single night to 12 months; schemes offering shorter stays will be the ones that feature corporate memberships, Penfold said.

“We definitely see the corporate membership market as a big market for us, particularly in our short-stay buildings,” he said. “They will tend to be in locations like Canary Wharf or Borough High Street, where we just got a planning consent a couple of weeks ago. They will tend to be zone one, city-centre locations, close to employment zones where we can help with inward investment and providing places for workers to stay. Our longer-stay co-living locations are obviously more for the general housing market.”

Other speakers at the event agreed that large corporates are becoming more focused on housing for their workers, in particular tech firms like Google, Apple and Facebook. Some of these Silicon Valley companies are starting to make significant investments into housing in the U.S.

“I think we will see whole co-living properties let to corporates,” W5 Group founder Ralph Winter said. “This will be seen in the next 12 months, because it is very attractive in big cities, and big corporates want to create a community, and they are thinking about affordability.”