If you’re looking to invest in property  in central London, £1,000 isn’t going to get you very far, but that is changing. As part of our London Power Women series, Bisnow talked with CapitalRise CEO Uma Rajah about her career and how she’s shaken up the system so much that £1,000 really is all you need to  invest in a chunk of super prime London. 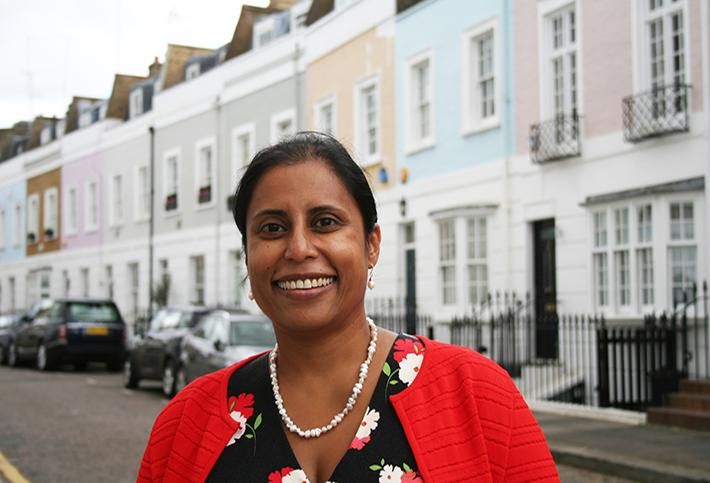 Uma Rajah trained at Cambridge to be an engineer because she was attracted to science and making things—which she was able to do in her first job out of college at Mars. The wonderful thing about her time at Mars was the great training, she says. The leadership gave her an immense amount of responsibility very quickly—more than she was really ready for—but she handled it like a boss. As she was managing a factory and developing new products, she was also learning softer skills, like how to understand what customers really want, how to handle awkward situations, how to run teams, how to do the things that managers do.

Then one day after she had been there a decade, she received an invitation to her own 10-year anniversary award party. She had always harbored a desire to be an entrepreneur and after 10 years, she decided that it was the appropriate time to make the leap. 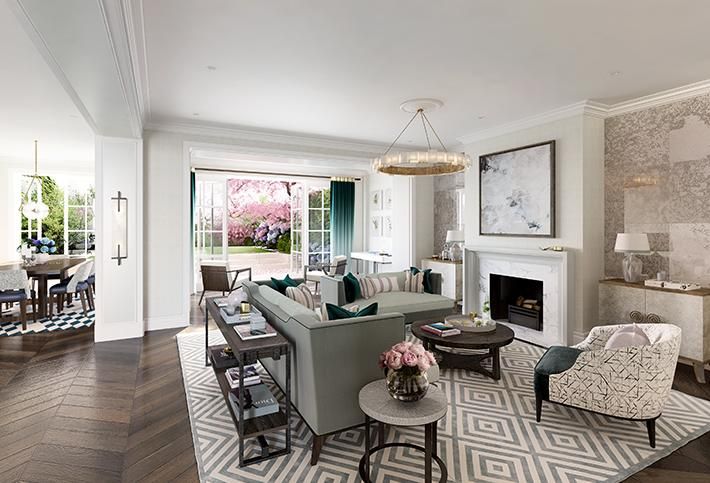 She was self-aware enough to spot her own weaknesses. “I was weak in corporate  finance and  accounting, and didn’t have a clue how to raise money,” she says now. To bridge those gaps, she acquired an MBA, then worked on her first fintech startup venture, which whilst it didn’t succeed, was a great learning experience. She then joined Wonga, a company that provided short-term consumer loans. Like her time at Mars, it was a learning experience—but more dramatic. “It was a roller-coaster,” she says of her time with Wonga. The business had 20 employees when she joined and around 900 at its peak. While there she was able to get her feet wet in fintech. She’d definitely gotten a taste for it.

Alex Michelin approached Uma on LinkedIn. He’d recently put together the idea for CapitalRise but needed someone to lead the company and get it off the ground. “It was right up my street,” Uma says.

She joined in December and began pulling the resources together to do the impossible: crowdfund £1M to refurbish a beautiful Eaton Square apartment in Belgravia. The company launched on 18 July, 2016, and eight days later, this first deal on the platform was fully funded.

“It definitely surpassed our expectations,” Uma says. That deal is based on a bond and the company is expecting to pay its first interest payment to investors in October.

Looking forward, Uma has two deals in the hopper: an apartment in Mayfair’s Grosvenor Square and another at a prestigious address in Knightsbridge.

The business model is definitely a disruptor. Uma points out that it is a unique business model. The deals are open to everyday investors and there are no fees to investCapitalRise is giving ordinary people access to opportunities to invest in luxury real estate—usually the type of deals that are available only to super high net worth individuals—and the founders invest themselves in every deal on the platform. It’s a model that is definitely resonating in the market.

And Uma is having the time of her life. She loves her job, she says, due to the varied nature of it. The biggest challenge is prioritization. “There is always more to do than time,” she says.