Cocaine, Prison And Debt: Inside The Failure Of London Developer Inspired Asset Management 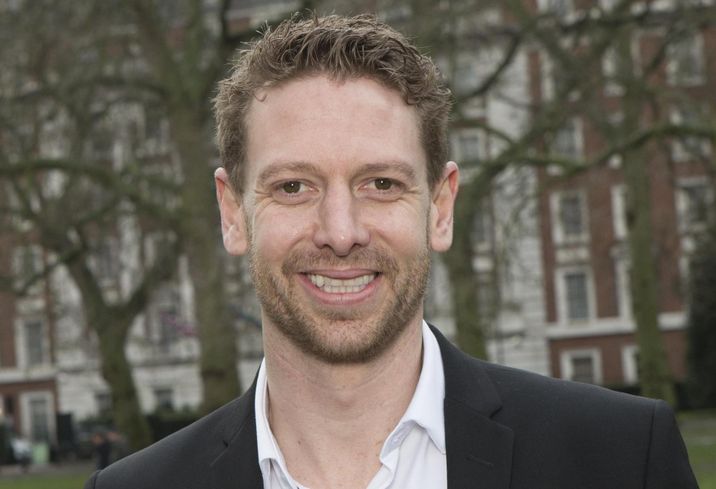 London residential developer Inspired Asset Management was put into administration in August, one of the first well-known property firms to enter insolvency this cycle. It is one of the most eye-catching failures in recent real estate history, featuring not just the usual story of debt and cash-flow problems, but cocaine, car crashes and a jailed chief executive.

This week, administrators to the company produced their report into the events behind the insolvency and how much money they expect to be able to recoup for creditors. The report showed that creditors including employees, lenders and investors are likely to be left out of pocket by at least £12M, and likely more.

Administrators were appointed on 30 August, after lenders and investors to the company sought to take control of its assets because interest that had been promised on loans and bonds was not being repaid, the report from administrators at MHA MacIntyre Hudson shows.

Earlier that month the UK court had granted a stay of execution after the company said it would provide evidence it could meet its obligations. The report euphemistically says this information was not provided because the sole director became “immediately unavailable.”

That is because on 24 August the director and main shareholder in question, Chief Executive Martin Skinner, crashed his red Porsche 911 GT into a tree at high speed while under the influence of cocaine.

Worthing Magistrate’s Court heard that he crashed at such high speed the engine flew out of the car, according to multiple media reports of the case. His passenger, a 30-year-old woman, had asked him to slow down in the rainy conditions, and was left with brain injuries that put her in an induced coma.

"While Skinner did not set out to cause an accident that day, he had clearly set out to drive around the countryside in a high powered car, at high speed, and under the influence of cocaine, resulting in a crash that caused the victim in this case to sustain a life-changing injury,” the Daily Telegraph quoted Sussex Police Investigating Officer as saying about the case. "He sought to prevent the police from taking a blood sample to establish how much cocaine he had in his system and until the very last moment refused to accept responsibility for his actions.” 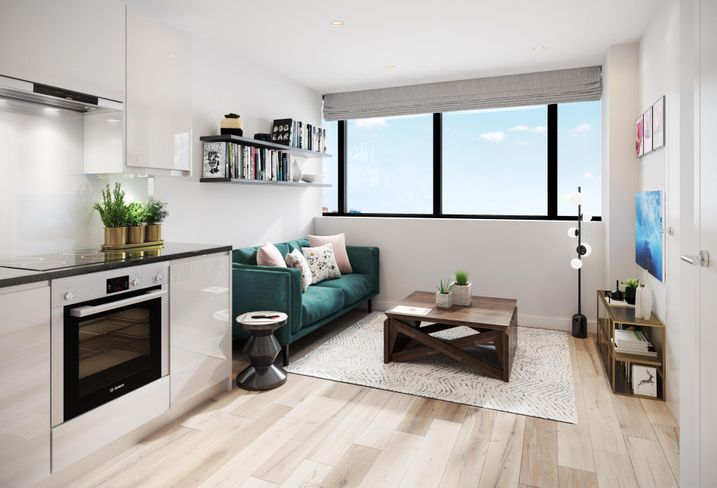 Skinner pleaded guilty to charges of careless driving and failing to provide a specimen for analysis and on 4 September was sentenced to 22 weeks in prison and banned from driving until 2022. He was released this week after serving half his sentence, according to the Daily Mail. Skinner could not be contacted for comment for this article.

Inspired Asset Management had a specialism in converting existing buildings into residential schemes, with a particular focus on micro-homes. Some of its schemes involved creating apartments for rent, some for sale, and it was planning a push into co-living. Skinner said in 2018 that he wanted to raise equity to build a £2B portfolio with a view to floating the first ever co-living REIT. Most of its schemes were in London and the south east of England, but it also had schemes in Manchester and Wolverhampton.

The company brought in different investors and lenders on different projects. The equity for schemes was often provided to Inspired in the form of bonds on which it was supposed to pay interest as apartments were sold or rented, with returns of 12% to 14% promised, according to the report from administrators.

The company was heading for administration before Skinner’s jailing, the administrators said. They said they did not yet have a full picture of the company’s finances, but it appeared that Inspired’s completed projects did not generate the profits the company had anticipated, which affected its ability to pay interest to investors and its staff. It apparently was operating with limited funds from June onward.

Filings show it raised capital from high-yield lender Gemini Credit Investments, but this was not enough to stabilise its position. The company’s investors moved to appoint administrators in August, with a court hearing to formalise an appointment scheduled for 15 August. That was adjourned to give Skinner more time to prove he could keep the company afloat, but his arrest precluded this, and a formal appointment of administrators was made on 30 August.

Inspired said it had a £500M portfolio, but the administrators’ report shows that at the time of its administration the company had 10 schemes at various stages of development with a gross development value the company estimated at around £170M.

Many of these projects have now been taken over by some well-known lenders and investors, according to the report.

The biggest is Impact House, a scheme in Croydon where Inspired was converting a former office building into 235 apartments, including 197 micro-flats of one and two bedrooms. In 2017 it secured £44M of development finance from BentallGreenOak and a £17M mezzanine loan from EG Real Estate Advisors. Inspired said the scheme would be worth £90M. 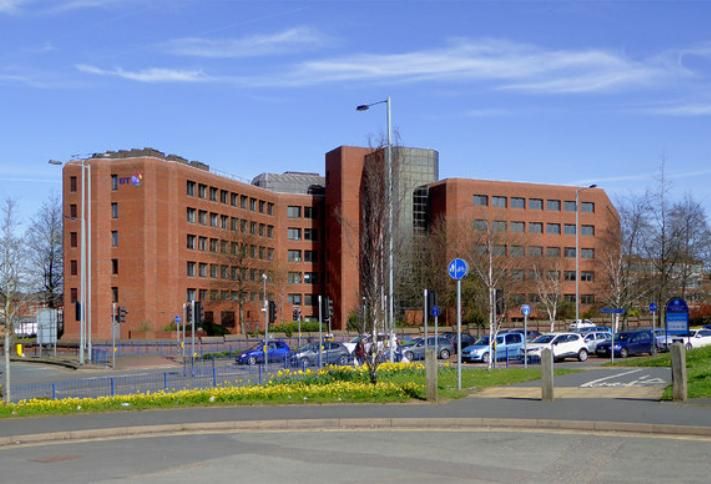 At Cheadle Hulme in Manchester, Inspired has built a scheme comprising 184 one- and two-bedroom micro-apartments. The administrators report does not say how many have been sold, but it said the scheme was valued by the company at about £23M, with £23.2M of debt outstanding against it. Of that, £18.3M is owed to a debt fund managed by UBS Asset Management, and £4.9M is owed to bridge finance company Infatrade.

In Crawley, Inspired was in the middle of building a 78-unit build-to-rent scheme with an estimated value of £21M and estimated rents of £1.75M a year. Zorin Finance lent £13.3M against the scheme, and Gemini Credit lent £9.1M. The latter has now taken control of the project.

In its first attempt to move into co-living, Inspired bought Telecom House in Wolverhampton for £3.2M in 2018. It was seeking planning for a 290-unit scheme which it estimated would be worth £27M. It borrowed £4.2M against the value of the site from bridge lender Amicus Finance, but Amicus itself went into administration in January. As a result the site is being sold for £4M.

Speaking to the Mail after his release, Skinner said Brexit and government changes to the buy-to-let market were responsible for the failure of the company. He also cited cocaine addiction as contributing to the failure of his marriage and business.

"Before my arrest, I probably slept around eight hours in one week,' he said. "To keep the business going, I put my health and my survival at risk.”

At his sentencing the judge branded Skinner arrogant for arriving late to his hearing.