Affordable Housing Could Be The New BTR For Investors

Ten years ago, the build-to-rent sector didn’t exist in the UK. There was a lot of chat about how institutional investors would like to diversify into rented residential assets, but there was virtually no investment stock, and everyone was afraid to build it.

Fast forward to 2019, and the sector is still small but booming, heading for a record year for capital invested, according to CBRE, and with new starts continuing to grow, according to the BPF and Savills.

Investment in affordable housing by institutional investors has the potential to follow the same path, according to one of the few that has taken the plunge into a sector which has, until now, been the preserve of housing associations and local authorities. There is a chronic undersupply of affordable housing in the UK, and the returns it offers meet the needs of long-term investors. What’s not to love? 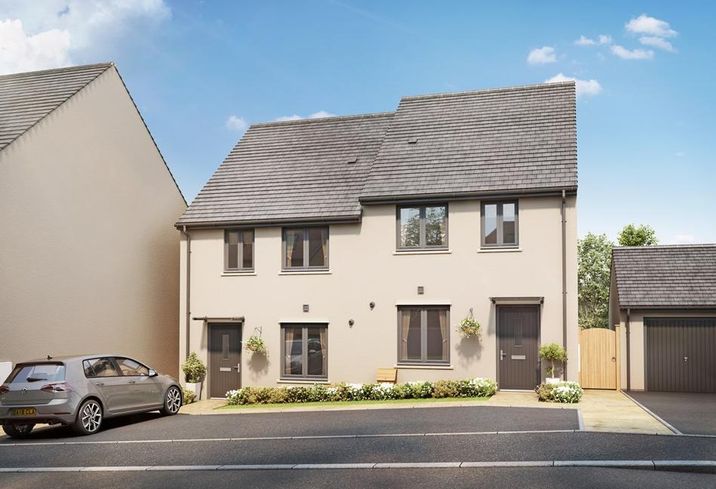 “There is only a small number of institutional players in this sector,” Legal & General Affordable Homes Managing Director Ben Denton said ahead of Bisnow’s London Residential & Affordable Housing Review on 11 December. “But 10 years ago, BTR didn’t have much of an institutional following before investors came from the U.S., where it has a longer history. I think you’ll generally find that institutions are becoming more comfortable participating in nontraditional sectors.”

Denton said institutional investment in affordable housing is a case of supply meeting demand, and that the sector offers a combination of the right kind of returns and a benefit for society.

The National Housing Federation estimates that the UK needs 145,000 new affordable homes to be built each year, but just 49,000 were built last year.

“There are issues with capacity in the sector,” Denton said, pointing to the fact that housing associations in the UK are typically not-for-profit organisations.

“That makes it hard for them to go out and raise new equity to deliver the homes needed. But long-term capital requires the same kind of return that is delivered by these not-for-profit organisations: stable, often inflation-linked cash flows. So for us, it provides the returns we are looking for, as well as delivering a societal benefit.”

Legal & General has set up its own regulated housing provider, and committed to investing £750M to build 3,500 affordable homes across 41 schemes throughout the UK. It is buying some homes being built by other developers that have to be affordable to meet section 106 planning criteria, and in some cases it is forward funding developments directly. It will own the homes itself and they will be managed by a group of 14 affordable housing operators on its behalf.

Interest in the sector from investors who would in the past focus on commercial property is small, but growing significantly.

In late 2017, Blackstone took a stake in Sage Housing, a for-profit housing association. The company already has a pipeline of 8,000 new affordable homes completed or under construction, and Blackstone has said it is targeting a total portfolio of 20,000 homes by 2022. At first, the company’s strategy was just to buy homes completed by other developers to meet section 106 obligations, but it too is now forward funding developments in order to hit its target. 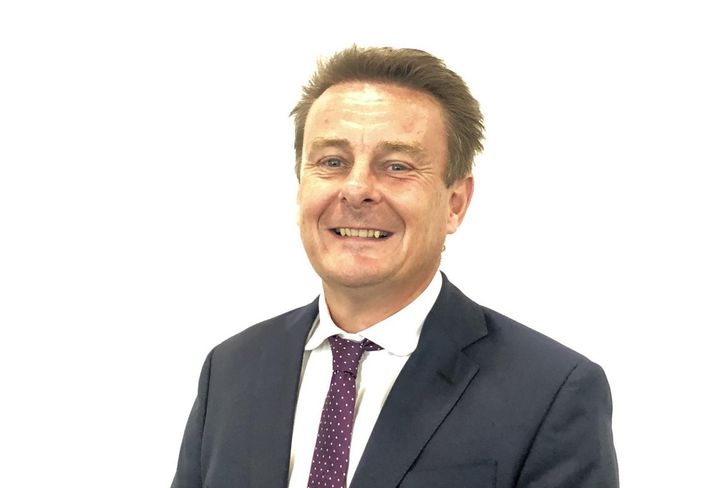 The total investment Blackstone is planning has not been revealed, but a look at Sage’s accounts does give an insight into how Blackstone has ramped up the group’s output.

At the end of 2017, when Blackstone backed Sage, it had a portfolio with a value of £9M, accounts at Companies House show. By the end of 2018, it had a completed portfolio worth £50M and a development pipeline valued at £88M. It did not say how many homes this comprises. Of the completed portfolio, 63% are leased out and 37% are sold as shared ownership units. The accounts show the company is using equity rather than debt to fund its expansion.

Sage is owned by one of Blackstone’s opportunistic real estate funds, which target returns of 15% or more and have a five-to-seven-year lifespan, so Blackstone will not be holding Sage in perpetuity. It has said it would likely sell the business to an institutional investor looking for those long-term, stable returns, or list it through an initial public offering.

An investor with a similar background to Blackstone that has targeted the affordable housing sector is Man Group, one of the world’s largest hedge fund managers. Earlier this year, it hired Shamez Alibhai from Cheyne Capital to run an affordable housing investment programme, and bolstered the team with further hires this autumn.

An institution more akin to L&G that has moved into this world is CBRE Global Investors, which earlier this year said it had raised £250M from 13 investors for the CBRE UK Affordable Housing Fund. CBRE GI’s fund is open-ended, meaning it will look to hold assets for the long term, and has a target return of 6%.

It will forward fund new developments and invest in standing assets, including social and affordable rented housing, shared ownership and other tenures such as key worker housing and homeless hostels. It will stop short of any assets where the operations include the provision of care.

“One of the obstacles holding back delivery is the changes to grants and funding for registered providers [of social and affordable housing] and housing associations,” CBRE GI Head of UK Funds Hannah Marshall told Bisnow when the fund was launched. “There is an opportunity for the private sector to step in and fill that gap.”

As with BTR, as time goes on, more and more of those investors are becoming interested.