The prime central London landscape has seen significant change over the last five years, with its boundaries redefined beyond the traditional "golden postcodes" to encompass districts such as Westminster, Victoria and beyond. Those neighborhoods became the bustling enclaves they are because of builders like Taylor Wimpey. Bisnow talked with Taylor Wimpey director of sales Darren McCormack about the company’s strategy for creating the right project in the right location. 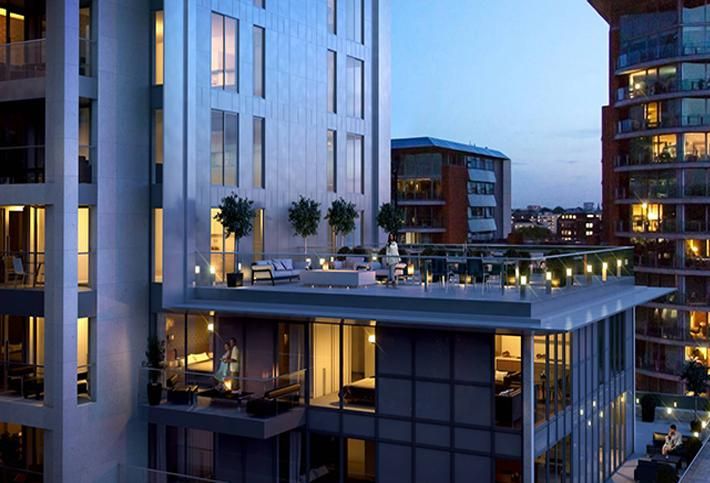 Taylor Wimpey has four diverse mixed-use projects in the pipeline, with each project tailored to the specific site, local community needs and existing commercial landscape, Darren tells Bisnow. The company prides itself on its creative approach, identifying opportunities other homebuilders might have overlooked.

Paddington Exchange (shown here) is in one of London’s most well-connected and vibrant places to live and work. Its residents will benefit from excellent underground and National Rail connections, in Zone 1, with direct trains from Paddington through to Heathrow Airport —ideal for those with international business or who are regular travellers.

Crossrail is going to make a major impact, Darren says. A recent report from JLL indicated property prices will increase by 15.4% by the time it opens in Paddington in 2020. The report also commented on Paddington’s potential as a vibrant and attractive area, scoring 7/10 for both the most pleasant place to live, and for new development opportunity.

With first residents moving in later this year, Battersea Exchange will create a thriving new residential-led community (of 290 high-quality homes) at the heart of Battersea—an established area with a long-standing, strong sense of community and much to offer.

Taylor Wimpey Central London will also provide state-of-the-art educational facilities for the local St. Mary’s Catholic primary school. This will include increased capacity for the school, benefiting opportunities for children of the area. 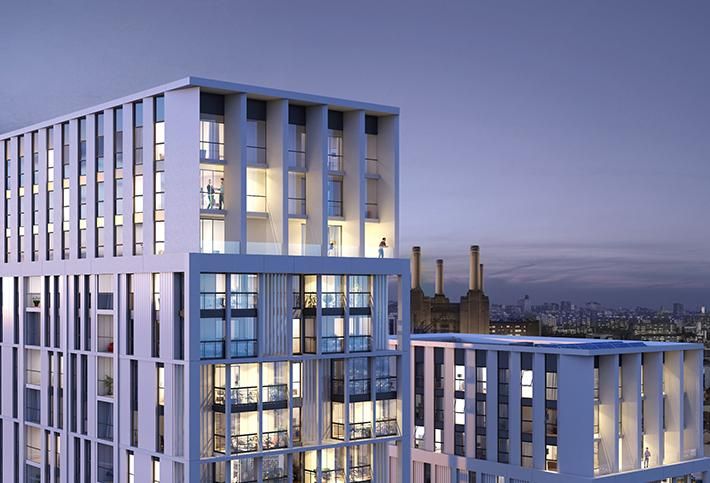 Battersea Exchange (shown here) is under construction, and is set to see its first residents move in by Christmas (Q4). The first milestone, the completion of the first phase of the new facilities for St. Mary’s, will be handed over this summer, Darren tells us.

The company’s most recent acquisition was the Ebury Centre, a half-acre site that comes with planning permission for a mixed-use development. Taylor Wimpey will build a mix of 47 one-, two- and three-bedroom apartments.

At Ebury Centre, 57k SF will be dedicated to new facilities for the University Technical College—a centre that will train and inspire a new generation of engineers, technicians and business leaders for careers in transport engineering and construction.