The Rise Of The Aparthotel

If you don’t know what an aparthotel is, you will soon. While it isn’t the most beautiful neologism, aparthotels—or serviced apartments—are the fastest-growing hospitality sector in the UK and supply is expected to double by 2018. We talked with SACO CEO Stephen Hanton about the sector and what is next for his ultra-hip new brand, Locke. 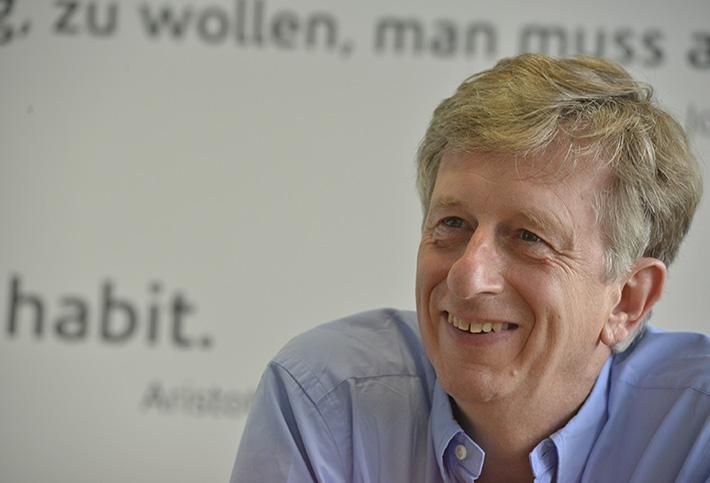 America invented budget travel, Stephen says, while Europe figured out serviced apartments. An apartment that looks and acts like a hotel room isn’t a new concept, but it's only recently that the audience was really ready for it, Stephen says. Airbnb helped publicize the question: Why stay in a generic hotel when you can be in a neighbourhood?

Serviced hotels are an attempt to blend the two concepts together, giving travelers the opportunity to be a part of the neighbourhood with large spaces to cook, work, rest and play, while also catering to their every whim. Room service? Of course. Concierge service? Yep.  Even…more? You bet.

SACO’s new Locke brand is an attempt to make the concept relevant and modern. The company is not designing its facilities for Millennials, Stephen says, but for specific sectors. Media, tech, designers—lots of others too, but those people tend to appreciate the features that make Locke stand out, like the superfast WiFi and lifestyle amenities. They tend to be the ones who use apps to check in, and who want to know the local jogging routes. 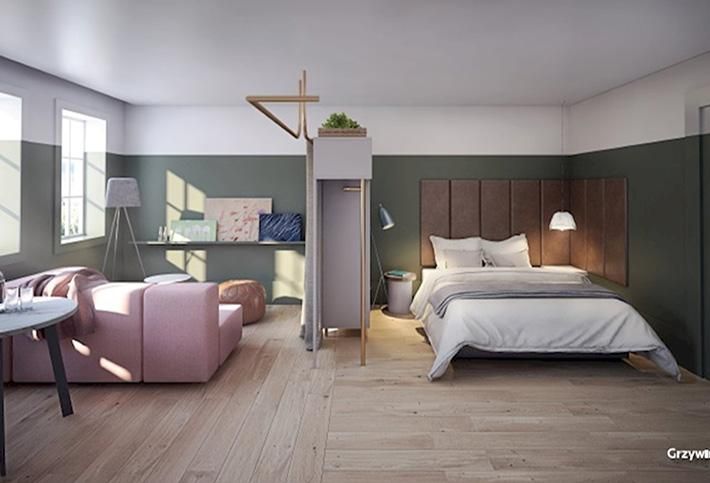 Courtesy of SACO
Bedroom in Leman Locke in London's Whitechapel

Each Locke property (one is shown here) is designed to reflect the local neighbourhood’s culture, taking inspiration from the area to connect guests with like-minded locals and other travellers. Guests experience bigger live/work spaces, innovative communal areas and, of course, hotel-style services.

Travel should be a catalogue of happy experiences, Stephen says. You don’t get happy from staying in a rabbit warren of a hotel room, without any contact to the world outside your window.

SACO’s first Locke property will open on London’s Leman Street in Aldgate in October 2016, with further properties due to be rolled out across the UK and Europe from 2017 onwards.

What about Airbnb, we asked Stephen. Is it a competitor? Partner? Something else? 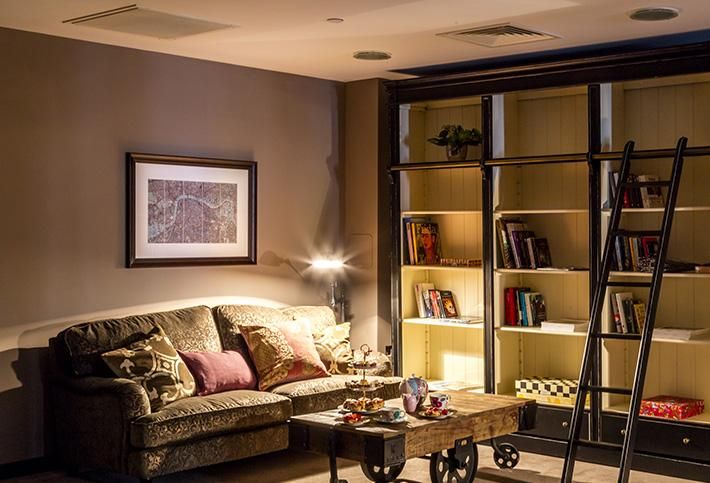 All of the above, Stephen says. Airbnb created a new type of traveler. It is now entirely reasonable that someone might jump on an EasyJet flight to Hull for a weekend. That wasn’t likely to happen before Airbnb made Hull a "community" where cool things could happen. It’s alerted more people to travel, and it has made travel itself more interesting with so many new people entering the market.

But one thing Airbnb can’t capture is the demand for a professional approach, Stephen says. Airbnb can’t unravel a thousand years of hotel care; it hasn’t yet mastered the secrets of standardization and the arrival experience. Most Airbnb hosts only have half the equation. Service, he says, is what people want.