Know How People Behave After They Buy A Cat, And 3 Other Digital Insights Google Says Hotel Owners Have To Understand

Hotel owners today have to worry about more than just how people feel about the hotel once they are inside the building.

Hotels have to be beautiful, cool, relevant and inspiring in the digital world too.

Google U.K. industry leader for hospitality Sarah Lim, speaking at Bisnow’s Big Hospitality Reception in London, delved into booking data analytics to share the important ways hotel owners have to think if they are to rise above the noise and secure new customers and create loyalty. 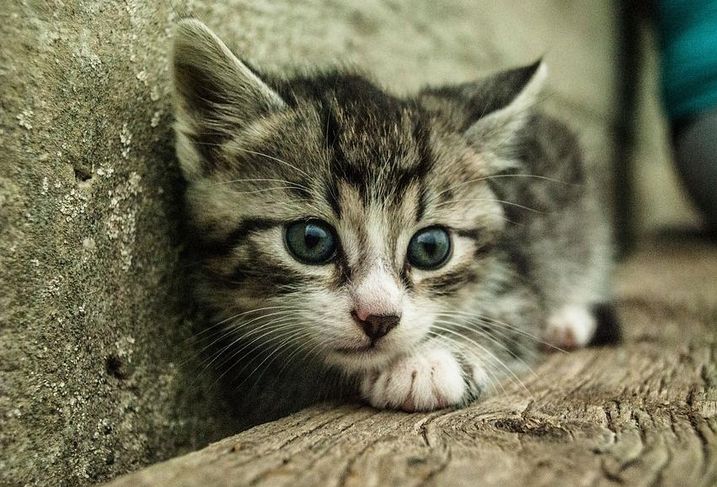 Freegreatpicture
Cats — people behave differently when they buy them

Know what people do when they buy a cat

Lim argued that hotel owners should be a lot more forensic in the way they target customers.

“There is a lot of data that shows people behave in very particular ways and buy particular things when they experience certain life events, like new parents or baby boomers who suddenly have an empty nest. I’ve just bought a cat, and all of a sudden all Amazon shows me is litter boxes and cat toys.

“There are ways to segment people and target and customise the content that you show to people, in incredible detail, tailored to the life events you know they are probably experiencing and the way they will react to that.”

Ask where people take their inspiration

“A lot of brands have been slow to realise how people connect with them,” Lim said. It has gone beyond the shift from travel agents and glossy brochures to online search — it is about the shift from desktop to mobile, and from traditional search to social media.

“Where do people look for inspiration when they are booking travel?” she asked. “It is in micro moments, looking on your phone while you’re waiting for a tube or a taxi.”

Her division at Google has a motto — see, think, do and care. “Hospitality brands have been good at the do and care, that is taking the booking and looking after people when they get there. But not the see and the think — where do people see you and how do you inspire them? It is not in the traditional ways and places.”

She gave an insight into just how useless some corporate methods of reaching consumers are becoming in the face of social media.

“There was a 19-year-old who did a walk-through tour of a luxury hotel room that got 3 million to 4 million views on social media. We have some luxury clients who create a beautiful video who struggle to get 1,000 views.”

“It used to be that people connected with you and heard about [you] via word-of-mouth. Now that is hugely amplified via the pictures people see on Instagram or elsewhere.” 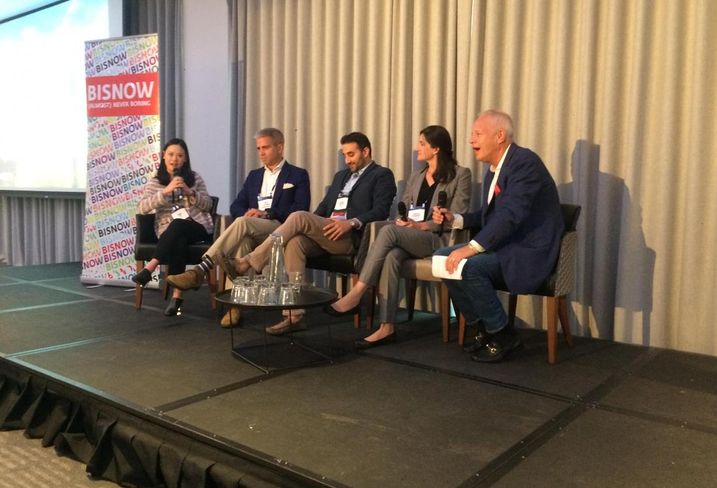 Talk to your kids, and learn from them

Lim said an intern at Google gave her an insight into how subtle digital strategies need to be.

“He was much younger than I was, and he explained to me which of his apps he used for which task and what kind of thing he published on each. You put different things on each app, and each one has a different audience.”

To successfully negotiate the fast-changing digital world, knowledge of how best to utilise various platforms is key.

Hard Rock International EMEA Vice President of Development for Hotels Josh Littman gave an antidote to negotiating what can seem like a mind-boggling array of different social media platforms.

“You don’t need to be on every single micro trend, but you do need to be aware of the fundamental shifts in consumer behaviour,” he said.

Look to other sectors for inspiration

Hotel owners are looking to other property types to improve their visitor experiences, but Lim said sectors like retail can provide an inspiration in the digital realm also.

“There is a concept in retail called ‘unboxing’ where people take a new product like the new iPhone and take it out of the box and film themselves doing it and do a kind of review. People who are early adopters of technology or brands really love it.”

The airline KLM produced an unboxing video for the 787 Dreamliner, which was hugely popular. “It is taking a concept that is well understood and bringing it to another industry, and it’s something hotels can learn from,” Lim said.