Hotels Are The Best London Sector To Own Post-Brexit

“It’s a good time to own hotels in London. They’ve been the best sector to own post-Brexit.”

Crosstree Real Estate founder Sean Arnold invests in all asset classes across London, but he is particularly sold on hotels. 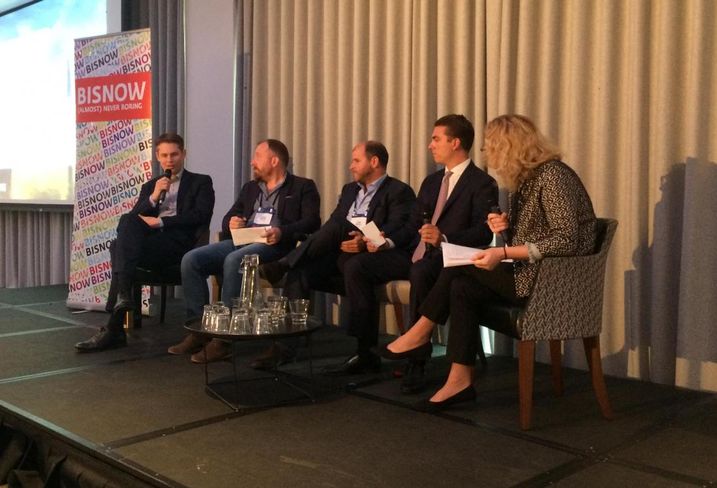 Arnold was speaking at Bisnow’s Big Hospitality Reception, where speakers outlined how well London hotels have performed in light of numerous headwinds.

“Resilience is a word that has come up again and again, and that sums the market up,” DWF partner and head of the hospitality group Melanie Williams said.

CBRE Hotels Associate Director Ben White gave an overview of the operational performance figures that make the sector so compelling.

Arnold attributed this to London's comparison with other cities. “Hotels in London compared to their peer cities of New York and Paris are cheap,” he said. “New York shows the perils of overdevelopment, but the outlook for London looks good.”

This is in spite of the recent terrorist attacks. “Speaking to operators in the London Bridge area, they say they saw one week of drop-off then things were back to normal,” White said. 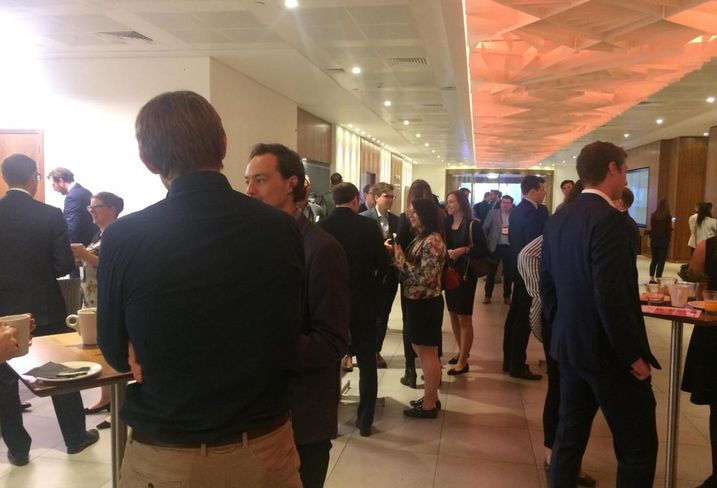 “You saw an impact on Paris after the attacks there, especially in visits from the U.S.,” Arnold added. “But it is sad to say that people are becoming a bit numb to these events. And the police response was fast and it limited the number of casualties.”

There is plenty of capital out there to snap up the hospitality acquisitions made by short-term holders over the past few years. U.K. hotel investment volumes were flat in the first quarter of 2017 at around £880M, according to CBRE Hotels.

“There have been a lot of hospitality assets bought by opportunity funds over the past few years,” HFF Associate Director Brad Greenway said. “There will be people looking to crystallise returns and create liquidity and there is a ton of capital out there looking at the sector. That is not just in the form of selling assets but also selling partial stakes, recapitalisations or creating A and B structures, so that current owners can capture the upside.”

Arnold said hotels look like a good investment bet for the foreseeable future, especially versus sectors such as offices, because there is a lot of liquidity but not many investment opportunities.

“If you can invest in an asset with a running yield of 4-5% and factor in 2% of income growth then you’ve got an unlevered return of 7%. If you add some leverage you are looking at some pretty interesting returns for irreplaceable Central London assets.

“If you buy an office at 4% do you really believe you will see income growth given where we are in the rental cycle and the effects of Brexit? Hotels at 7% unlettered look good, especially if you can invest in emerging locations that might see very strong growth.”

CORRECTION, JULY 18, 9:51 A.M. ET: This article originally stated that £880M of hotels were sold in the U.K. in the first half of 2017, rather than the first quarter, according to CBRE. This has now been corrected.