Brexit Drops London From No. 1 To No. 6 In JLL's Ranking Of Most Dynamic Cities In The World

For two years, London led the world in tech innovations, growing populations and strong socioeconomic attributes. But no longer. 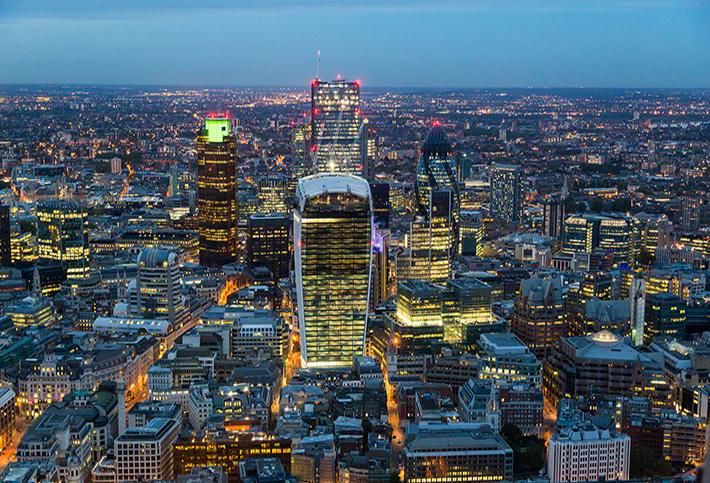 Despite all of the political uncertainty facing the UK following the vote to split with the European Union, London remains one of the world’s top business hubs — though there is speculation that a hard Brexit will spur banks and financial corporations to shift their headquarters to Germany or Dublin. London's strength in tech, innovation and education kept it within the top 10, JLL reports. 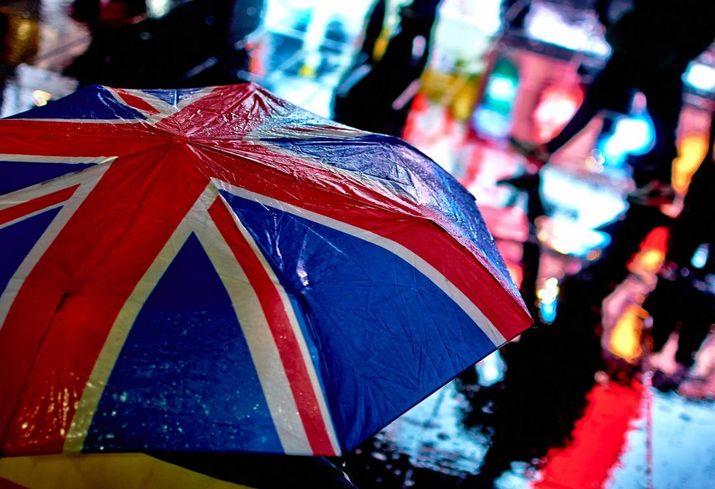 Dublin also made it on the CMI list, though not within the top 10. (It came in No. 28.) The city continues to receive strong direct foreign investment, and has healthy tech credentials and a growing population.

Locations within the U.S. that made the top 10 include Silicon Valley (No. 3), Austin (No. 7) and Boston (No. 9) — each of which has among the highest concentration of tech companies in the world.

These places not only provide attractive commercial property investment opportunities, but they also set the bar for several future trends, including tech innovations within the digital and sharing economy and tackling climate change within urban locations.