These Are The 7 Biggest Taxpayers In Commercial Property 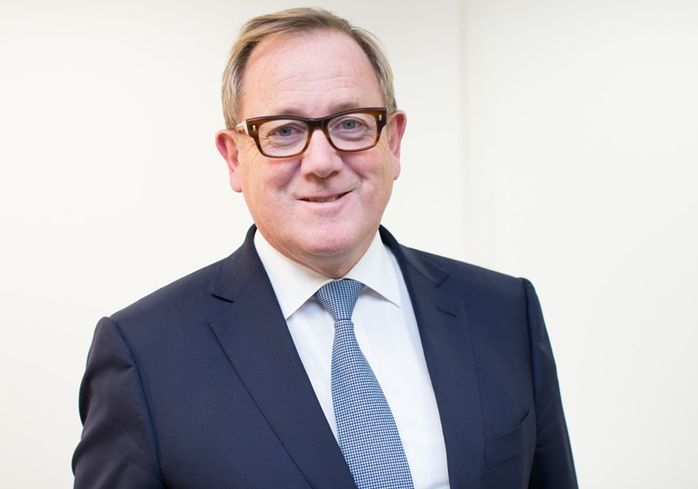 The Sunday Times last week published its list of the 50 top taxpayers in the UK, who combined contributed £2.5B to the UK exchequer.

Seven of the top 50 owe their wealth to property. Out from last year’s list of top taxpayers are John Whittaker, who it is fair to say had a pretty bad 2019; and Sten Mortstedt, who had a pretty benign year.

The Duke of Westminster

According to the Sunday Times, an aide of the Duke, Hugh Grosvenor, whose family owns the Grosvenor empire, rang up to complain about being behind the Howard de Walden family in last year’s ranking. This year the Duke has provided greater disclosure on his tax affairs, which show he paid £69M, with his wealth listed at £10B. That figure doesn’t include inheritance tax.

Earl Charles Cadogan, whose family own a 93-acre slug of Kensington and Chelsea dating back 300 years, is the second highest taxpayer, having paid £49M, with his wealth listed at £6.8B.

Completing the triumvirate of London landed estate owners is the Baroness Howard de Walden and family, who have owned 93 acres of Marylebone since the late 19th century. The Baroness paid £47M of tax, with her wealth clocked at £4.2B.

The king of Midlands industrial property, Lord Robert Edmiston paid £36M of tax last year, much of it related to the activities of IM Properties. The Sunday Times said £200K of this related to the £1M of political donations he made to Brexit-supporting groups. His wealth is listed at £1.1B.

A new entrant to the list, Mark Dixon had a good year. IWG, the flexible office group he founded and still owns a big chunk of, saw profits remain healthy, and got a shot in the arm when its biggest competitor, WeWork, botched its IPO. He paid tax of £23M, and has wealth of £926M.

The family of Peter Jones is a big player in residential development, building around 500 homes a year, the Sunday Times said. The businesses of him and his family incurred £22M of tax last year, with his wealth clocked at a round £1B.

The Lazaris own one of the largest private property companies in London that didn’t involve inheriting land through a marriage more than 150 years ago, with big holdings in the West End. The family paid tax of £22M in 2019, with wealth listed at £2B.