This Is How Coworking Firms Go Bust 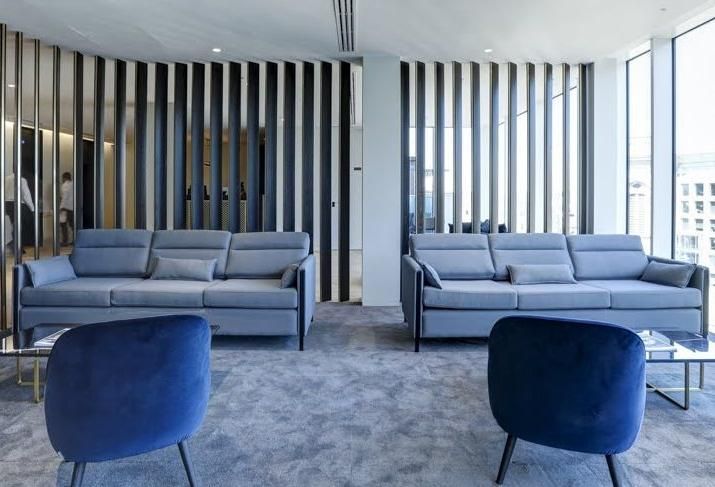 WeWork’s finances have grabbed all the headlines, but while the U.S. giant was trying and failing to raise money in an IPO, two smaller UK coworking companies entered insolvency proceedings.

One of them, The Clubhouse, has been bought by global giant IWG, which has taken over its four London sites. But the report by administrators at RSM into its demise paints a picture of how the company ended up in administration, and can serve as a cautionary tale for landlords when assessing the financial strength of coworking operators looking to lease their space.

IWG is also in talks to take over the operations of the other firm in administration, Central Working.

The Clubhouse was set up in 2011 by Director Adam Blaskey, and launched its first site, in Mayfair, in 2012. Over the past three years it expanded significantly, opening new sites in Bank, Holborn and St James’s.

But that expansion was partly funded by debt. The Clubhouse borrowed £3.5M in 2017 from a fund managed by Boost & Co., a lender that specialises in debt for small and midsize UK businesses.

The growth in income from taking on the new sites did not match the growth in costs necessary to run them. RSM said in its administrators’ report that the company had forecast a 55% increase in memberships in the 12 months to March 2020, but it was operating at a loss.

Because of the losses, it was unable to keep up the interest payments on its loan and to other creditors.

The company was majority owned by Blaskey, with numerous minority shareholders including staff and other investors. The shareholders were unable to put up new funds, RSM reports, and the lender was unwilling to extend further credit.

The company appointed RSM to find a buyer, but because of the company’s losses and liabilities, there was little interest. In August the company was put into administration and one of the parties that had been approached about a deal, IWG, ultimately ended up taking over the leases on the four properties.

The numbers are not quite on the same scale as WeWork’s. But the story of The Clubhouse is one from which landlords can watch and learn.