Get Ready For Another Attempt To Overhaul The Planning System 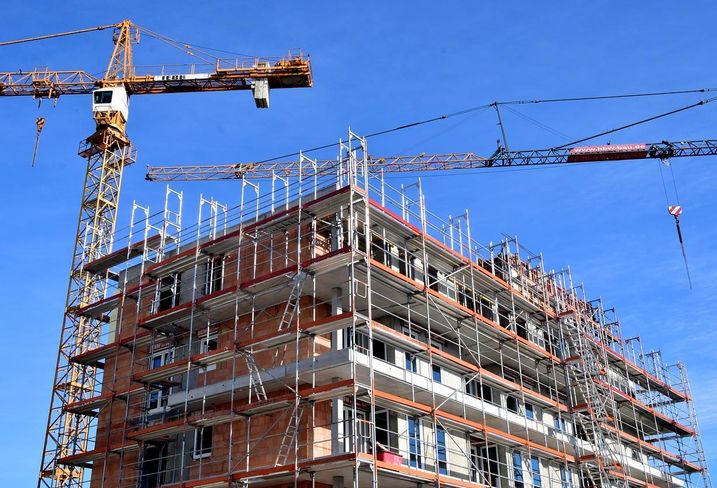 The new government, emboldened by the solid majority won at December’s general election, is considering a move many recent governments have tried but none pulled off: reforming the planning system.

The policy unit of Boris Johnson, the prime minister, is interested in implementing the recommendations of a report by the centre-right Policy Exchange think tank, according to The Times. This would mean a radical reduction in the powers local councils have to block development.

Policy Exchange proposes a system where land is either approved for development, or new development is forbidden. There would be rules in place about building standards and what could be built on the land, which would be upheld by planning officers, but if new schemes stuck to the rules, they would gain approval.

There would also be rules in place to make it easier to convert retail units to residential without new planning consent. At the moment offices can be converted in many parts of the country, but not retail.

There would also be a review of what land should be given protected green belt status.

The point of the changes would be to make the planning system more efficient, which Policy Exchange argued would allow more homes to be built. It said councils have too much power under the current system, that politics means they end up bowing to NIMBY residents and development is stifled.

But others argue it is not the planning system that stops enough homes being built.

“It is a damaging and misleading myth that planning is a barrier to housebuilding,” Local Government Association Planning spokesman David Rennard told The Times. “Instead, councils are approving nine in 10 planning applications and are granting permission for more homes than are being built, with permission granted for more than 365,000 homes in the year to September 2019.”

The last big attempt to reform the planning system was undertaken by the Conservative government during David Cameron’s premiership in 2011, but new regulations were watered down due to pressure from groups like the Campaign to Protect Rural England, and the party’s own MPs.