“Strategy without tactics is the slowest route to victory. Tactics without strategy is the noise before defeat.”

Sun Tzu’s assertion in The Art of War 2,500 years ago is pretty apt in summing up the difficulty facing real estate companies today. Firms need tactics to get them through the immediate impact of the coronavirus crisis. But they can’t abandon long-term strategy completely, or they risk being ill-placed when the world returns to something like normality.

This is the paradox British Land Head of Strategy, Digital and Technology Sally Jones is wrestling with. Like all companies, the UK’s third biggest REIT is grappling with immediate challenges like retail tenants failing left, right and centre, and how it needs to manage office assets as people go back to work.

But the company is also trying to work out how the way we live is going to evolve over the longer term, and whether changes happening today will be sticky or fleeting. That influences the strategy over a time frame of years and decades, not months. But how to balance what are sometimes competing interests? 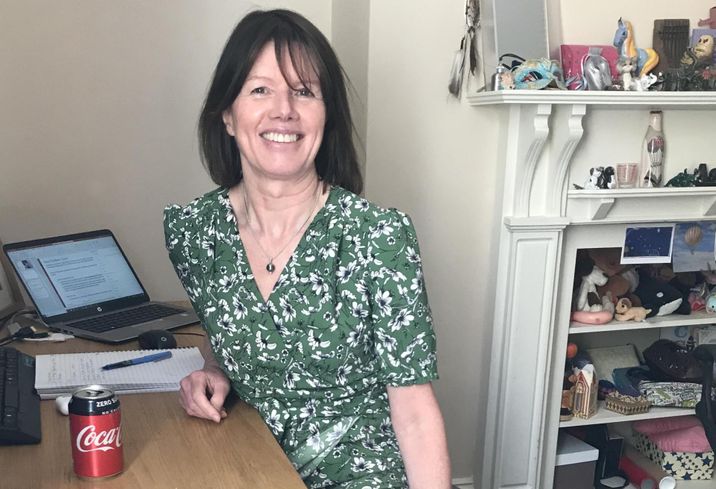 “We talk about it a lot, because it’s very easy to become tactical, but a company needs to have its brain in two places at once,” Jones told Bisnow via phone in the week that nonessential retail was allowed to open in the UK for the first time in three months.

“Our approach is to run two types of process, one about the period of reacting and recovering to the current situation, and one about looking at the longer term. You have to give people space and time to do that, and we try not to have the same people working on both things.”

Jones said crises often act as a kind of evolutionary event, especially in real estate, with some firms coming out stronger, and others never recovering. She said most listed companies are in a much better position than during the credit crunch to end up in the former camp.

“Quoted companies last time around were very highly levered, whereas this time around we and others are generally less levered and more resilient,” she said.

Jones was too polite to name them, but Intu and Hammerson would be exceptions to the rule, struggling as they are under the weight of high debt burdens and falling asset values.

“In the good times taking on more risk can bring huge rewards, but we passed up a lot of opportunities to make sure we could withstand a downturn when it came: Real estate is a cyclical business. We’ve positioned ourselves to take advantage of long-term trends, which we think have been accelerated rather than fundamentally changed by the virus.”

Jones believes people will work from home more often, but the office will still play a crucial role in corporate culture.

“What you were already seeing before the pandemic and what we’ve always felt was that over time offices would become a place where people come to collaborate, and which underpin a corporate culture,” she said, adding that trends like sustainability and the move toward health and wellbeing in the workplace will also accelerate. 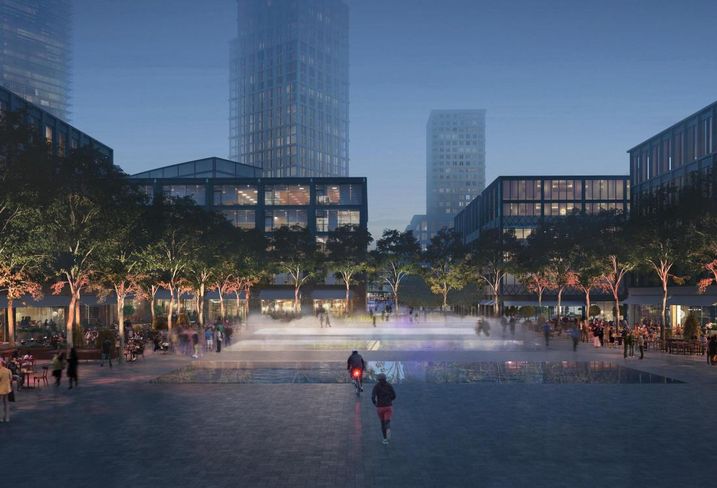 “We have to make offices attractive places to come. You always need to be careful about future gazing and making grand predictions at a time like this, but we do think people will want to continue to coalesce, and not just exist in the small bubbles of their homes. Of course you have to beware of ownership bias because we are a big office owner, but offices are the best places to bring people together and create a successful corporate culture.”

Jones said there has been a similar acceleration in retail, but there the outcomes are even harder to predict. How the way we shop and the places we shop in change, and what that means for retail property owners, has never been more opaque.

“We thought a few years ago that online penetration would be greater than people were predicting, we thought 40% versus the consensus of 25%,” she said. “We thought that over time quite a lot of retail space would need to close, and traditional business models would be overtaken by operators with an omnichannel model.

“But the trouble is that today, even viable retailers are going to the wall. The shock has been more violent than we expected — that is the biggest thing, the violence of the shock.”

Given that British Land was predicting a greater dominance for online retail than that expected by the market generally, wouldn’t the right strategy have been to sell everything while the opportunity was there?

“We think strong local schemes that serve a community will continue to do well, and we have been selling the assets that don’t align to that. But getting from here to there, the point where the market has stabilised, will be painful. There will be a new ownership of assets; private equity funds looking to profit from distressed ownership structures will end up owning a lot of these assets.”

Like many major investors and developers, British Land is moving toward redeveloping its existing assets as mixed-use “campuses” rather than being solely focused on offices or retail. With new developments, like its £3B scheme at Canada Water, it is building schemes that interweave offices, retail, hotels, leisure and residential from the ground up.

Jones said that while the stock market isn’t yet pricing in the value of such mixed-use schemes, big institutional investors certainly are. 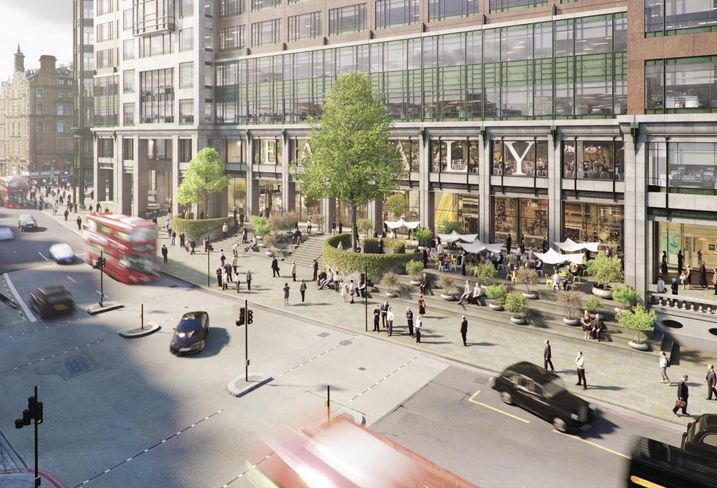 “We get a lot of inbound interest from investors asking about partnering at Canada Water,” she said. “There is no pure-play ‘campus’ REIT out there to compare with, but direct investors certainly understand the mixed-use story. We’ve always said that once we had planning sorted we would look to bring in a partner. That has obviously been delayed, but we’re still committed to that.”

As well as strategy, the other part of Jones’ job title refers to digital and technology, and here there is an interesting debate about how best to balance short- and long-term thinking.

In terms of the technology needed to make sure the end users of properties feel safe, Jones said landlords need to be particularly careful about paying for short-term fixes.

“You don’t want to put in place things that are temporary and very expensive,” she said. “You are seeing things like cameras that can recognise if people are social distancing or wearing masks — I wouldn’t spend money on that. But sensors that show how people are using a space, or that measure air quality, that has a long-term usage as well.”

This plays into a wider point about how real estate as an industry, utilises technology. Before Jones joined British Land in 2010 she spent a decade at Cadbury Schwepps, and she feels property has a lot to learn from the fast-moving consumer goods sector about how it uses data.

“The industry is light years behind,” she said. “As an industry we don’t really capture how people are consuming our real estate. You don’t have to become too exotic. We used technology to start measuring how many people were coming out of our Broadgate campus onto Bishopsgate [in the City of London]. It’s a huge number of people, and having that information allowed us to persuade Eataly to open their first food hall in the UK. It’s easy to overlook the simple things, like showing an occupier your customer is using our property.”

“All men can see the tactics whereby I conquer, but what none can see is the strategy out of which victory is evolved,” Sun Tzu also said. Strategy can sometimes fade into the background, but at times like this it is more important than ever.