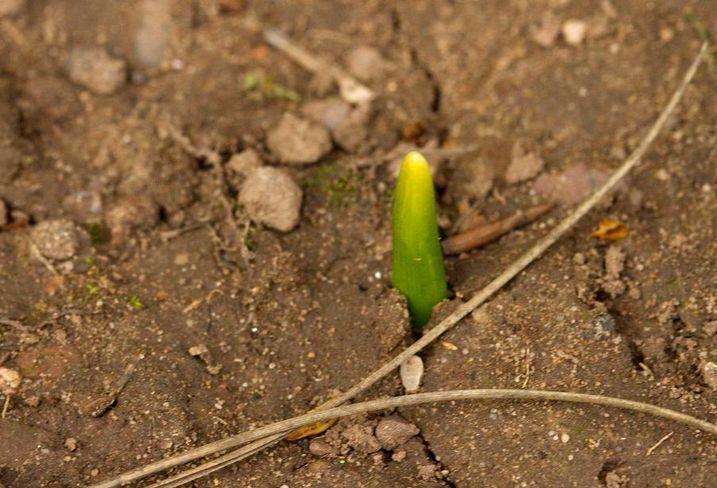 In every downturn there are deals that turn out to be symbolic for marking the first green shoots of recovery. They might not have been evident at the time, but that is the benefit of hindsight.

These are the deals which, after the Great Recession started to ebb, showed the market was moving from fear and blind panic to a period of opportunity, and even normality, in both the U.S. and UK. They are presented in chronological order. Look out for their equivalents in the coming months and years.

February 2009 was only five months after the collapse of Lehman Brothers, but already some veteran investors were putting their money to work betting on a market recovery. Raymond Mould and Patrick Vaughan had already made a fortune twice over in previous UK property downturns, and they were about to do so again. Their listed vehicle London & Stamford bought a 50% stake in the 1M SF Meadowhall shopping centre in Sheffield, north east England, for £588M, backed by an Abu Dhabi wealth fund. It was the first major investment deal on either side of the Atlantic post-Lehman, and the company later sold the stake to Norges Bank Investment Management for £750M. 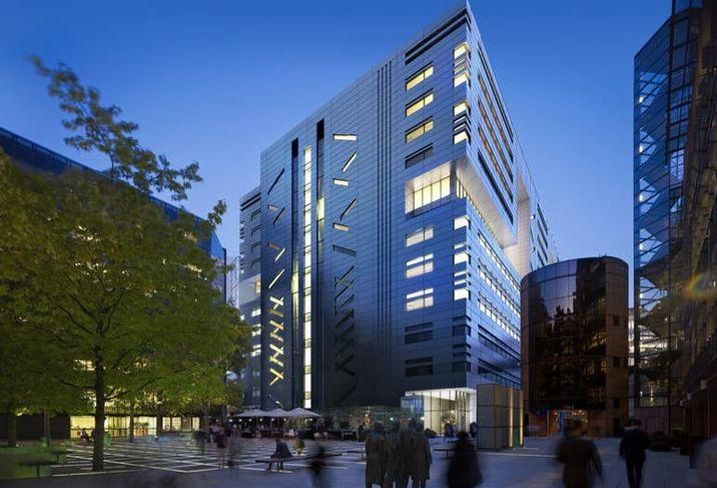 In September 2009 it was still unclear the extent to which the financial services sector would ever bounce back from the ravages of the credit crunch. So Blackstone’s purchase of a 50% stake in the Broadgate office campus in the City of London was seen as a bold move, and a vote of confidence in offices leased to finance firms: The 4.8M SF scheme was at the heart of London’s financial district and leased in its entirety to banks like UBS. Blackstone only put £77M of equity into the deal, and it took on £900M of debt at a high LTV, in the knowledge it would need to build a new HQ for UBS. It later sold its stake in the scheme to GIC for a big profit.

In the U.S., significant deals were few and far between in 2009. But toward the end of the year, the market began to spark to life, and Simon Property Group was the first company post-Lehman to complete a deal of the size and scale that catches the eye in America. In December 2009, it paid $2.2B for Prime Outlets and the 22 outlet malls it owned across the U.S. It put in $700M of its own equity and took on the company’s debt. 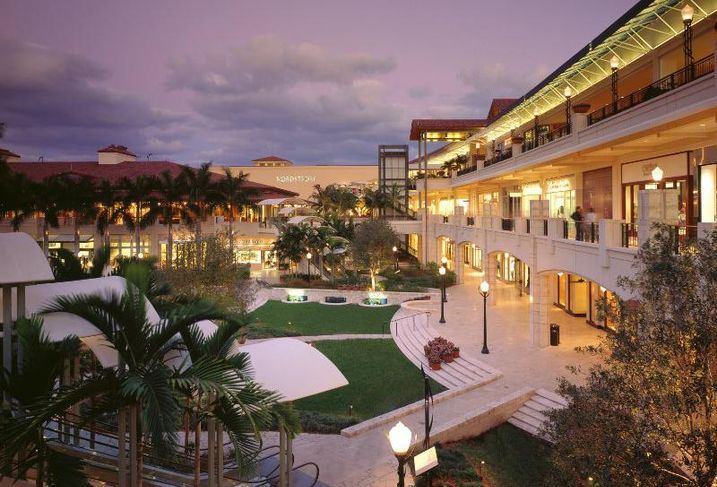 It may seem ironic now, but in terms of large transactions, retail actually led offices out of the market slump at the start of the last decade. One of the most significant deals was Brookfield’s February 2010 investment of $2.65B in mall owner General Growth Properties. In 2009, GGP became one of the largest real estate bankruptcies in history, collapsing under the weight of $25B of debt used to spur an acquisition spree in the years running up to 2007. Brookfield’s investment recapitalised the company and in November 2010 it emerged from bankruptcy, having also sold assets to pay down debt. Brookfield took full control of the company in 2018 in a deal worth $9B, and was selling more assets and redeveloping properties before the onset of the coronavirus.

In November 2010, Blackstone paid Prologis close to $1B for a portfolio of 126 properties across the U.S., and although it was not clear at the time, a beast had been unleashed. Blackstone had been investing in industrial before that, but this deal kick-started the investment in logistics that remains the cornerstone of the company’s strategy today: More than a third of its $100B-plus real estate portfolio is in the logistics sector. More widely, logistics is now the darling of the real estate investment world, though it was the poor relation of retail and office before 2008. Blackstone built up two huge logistics businesses, Indcor in the U.S. and Logicor in Europe, and sold both at huge profits before buying Indcor back in 2019. 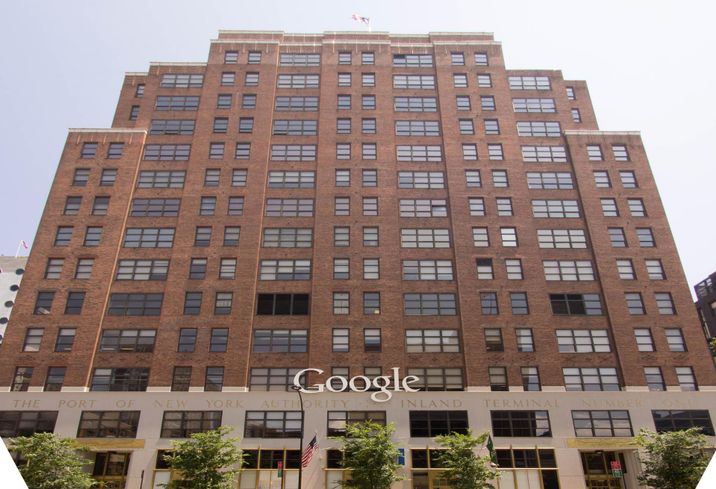 Google's $1.8B acquisition of the 3M SF 111 Eighth Ave. in New York City in December 2010 was significant for more than one reason. Firstly, it was a huge deal in the world’s biggest commercial office market. But perhaps more importantly, it highlighted how tech companies were going to become significant players in the office markets of cities like New York and London, coming in to the city centres from their suburban office parks and occupying huge swathes of space. Through the next decade or so, tech company dropped huge amounts of money developing or acquiring urban buildings. (Google spent £1B on its London HQ a few years later as well.) Financial services were no longer the biggest game in town. 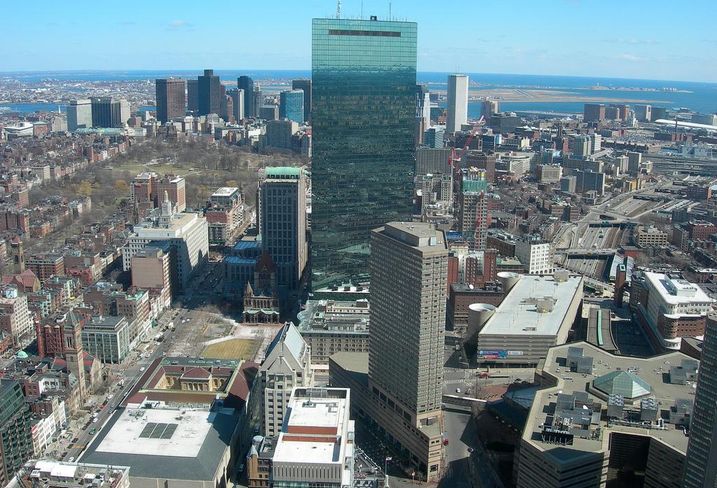 When Real Capital Analytics produced its 2010 review, it pointed to the sale of the 1.7M SF John Hancock Tower in Boston as an example of how the office market in big U.S. cities had rebounded. In 2009, it had been the centre of a bitter battle between investors who had bought its debt, and the building sold at a distressed price. Boston Properties paid $930M for the building in December 2010, 40% above its 2009 price. Trophy assets were very much back.

In 2011, opportunity fund Lone Star struck two deals that opened the levees for distressed debt deals on both sides of the Atlantic. In the U.S. it teamed up with JP Morgan to buy the $9.5B loan book of Irish lender Anglo Irish Bank. And in the UK it bought a £1B book of distressed loans from Lloyds Banking Group. In both cases, the wave of distressed loan book sales that followed freed up capital for banks to start lending again, a necessary condition for a functioning real estate investment market.

In late 2011, CBRE paid about $1B for the real estate fund management arm of struggling Dutch bank ING, which had been forced to sell assets to trim its balance sheet. It was the first piece of consolidation in a real estate fund management industry that suffered badly in the financial crisis, with income dropping and many funds suffering dire performance. It was the beginning of the move toward ever-larger global fund managers, with the big getting bigger, and the small having to become specialists or find a bigger partner to compete.