The Insane Numbers Behind Blackstone’s Record $20.5B Fund (Including How Much The Staff Earn) 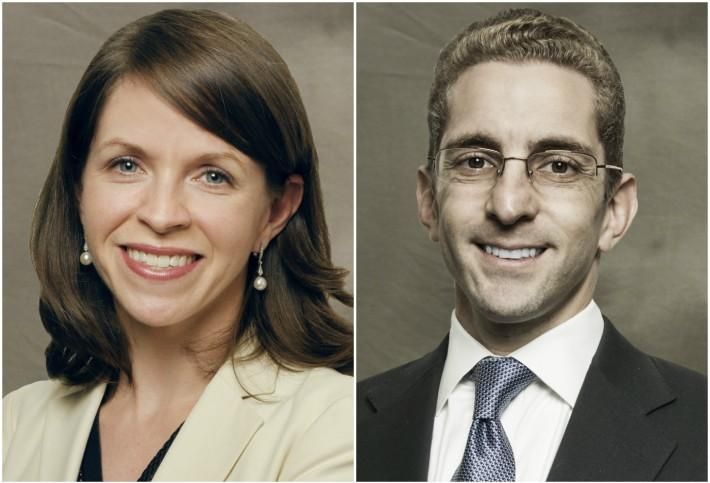 Last week, Blackstone announced it had raised $20.5B for its ninth global real estate fund, the largest property fund ever raised.

Here are some of the numbers, taken from Blackstone's earnings reports, that highlight the scale of the Blackstone real estate business, and how it can persuade investors to keep giving it money for ever-larger funds.

$20.5B — The amount raised for Blackstone Real Estate Partners IX, topping the $16.6B it raised for its eighth global fund in 2015.

$41B — Even if Blackstone used conservative leverage of around 50%, the new fund will be able to buy $41B of assets. Most of the money will be deployed in North America; it raises separate funds for Europe and Asia.

$23B — The total amount of equity it has committed or spent in the 12 months to the end of June. That includes $6.1B of equity committed to its $18.7B acquisition of 179M SF of U.S. industrial assets from GLP.

$14.7B — The equity recouped for investors from sales in the 12 months to the end of June. That means that in spite of worries about an impending downturn, it is very much a net buyer.

$47B — The amount of equity that it has in its war chest still ready to spend.

$666M — In 2017 Blackstone opened a fund for small-time investors for the first time. People with an annual income of more than $70K and net assets of $70K can buy shares in BREIT. It has proved wildly popular, growing to $17.4B of assets. In the second quarter of this year it was taking in $666M a month.

15% — The total average internal rate of return for all the opportunity funds that Blackstone has ever raised, going all the way back to 1994. Opportunity funds are supposed to make returns of 15% plus, so that is very steady performance. The equity multiple is 1.9.

15% — The internal rate of return of Blackstone’s last global real estate fund. The IRR on investments it has already sold is 27%.

40% — Ah, the good old days. The most successful fund in Blackstone’s history was its first opportunity fund, BREP I, raised in 1994. It made a 40% IRR, and a 2.8X equity multiple, in a world when real estate investment was less sophisticated.

12.7% — The rise in the value of the assets in Blackstone’s opportunity funds in the 12 months to the end of June. The equivalent figure for its core-plus funds is 9%.

$562M — A huge pool of assets under management means huge management fees. Blackstone earned $562M in net fees from managing $112B of fee-earning real estate assets in the first half of 2019. On top of that flat management fee, it earned $17M of performance fees.