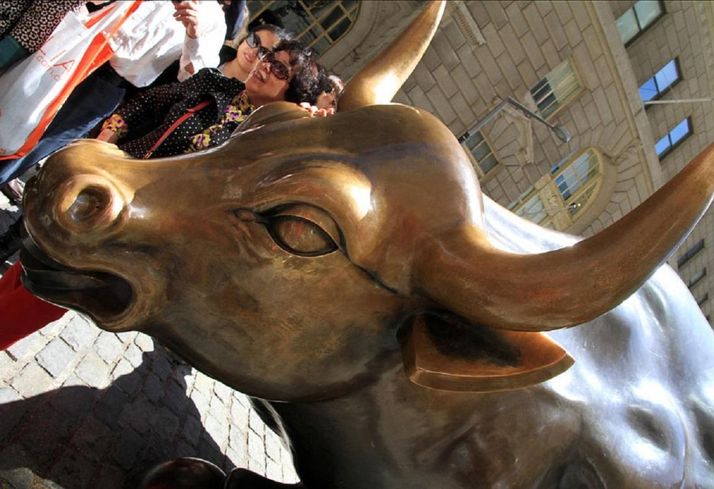 European real estate investment activity is set to plummet by 50% before rebounding sharply within the next 12 months, according to a new prediction from Savills. The broker said neither the speed nor the depth of the crash will be as bad as the Global Financial Crisis, when volumes across the continent plunged by 72% between 2007 and 2009.

Savills recorded more than €70B worth of real estate transactions across Europe in the first quarter of the year. Its worst case scenario predicted that €125B of real estate would trade in Europe this year, 52% lower than 2019, and that in 2021 about €200B would trade, a much quicker rebound than after the GFC.

Bisnow is hosting a webinar on cross-border investment on 3 June. Sign up here.

Despite the spread of the pandemic across the continent, Savills said in most European markets there are indications that investors remain active, particularly in the prime market segment, where there are several deals in progress and minimal price discounts.

“We believe that short-term headwinds are likely to have a negative impact on deal flows over the next three to six months,” Savills European Research Director Eri Mitsostergiou said. “This time however, high liquidity, low interest rates, constrained development pipelines and a better capitalised banking sector should contribute to a faster recovery of investor sentiment.”

“With regards to pricing, we anticipate some price softening, as the market is not underwriting the rents and capital values pre-COVID-19. Nevertheless, we do not expect prime yields to correct to the extent they did post-GFC, as return requirements above the risk-free rate remain satisfactory.”

Savills said highly liquid markets such as London, Paris, Berlin and other first-tier German cities, as well as markets with good long-term rental growth prospects such as Stockholm, Amsterdam and Madrid, will continue to attract investor interest. Volumes, however, will be constrained by a lack of prime opportunities compounded by a shortage of willing sellers.

The European logistics sector is already showing signs of resilience to some of the turbulence in the market as increased e-commerce activity under lockdown is increasing demand for warehouse space from online retailers.

The food-retail industry has been another beneficiary of the lockdown, due to increased stockpiling and reduced eating out, with supermarkets strengthening their position as secure and stable assets.

Savills has also said rented residential is likely to come out of this crisis as one of the more robust asset classes. Rented housing is perceived as a defensive sector, as demand is driven by noncyclical factors such as urbanisation, shrinking households and rising house prices. In April, 57% of Savills European markets observed that investment activity into the residential sector had remained stable.

Prime offices are also considered quite resilient, although the success of the home working experiment may have significant implications on companies’ real estate strategies in the future. The impact of the economic slowdown on occupier demand and rents will likely not be fully evident until later this year and in 2021.

Investors will be more cautious about the retail and hospitality sectors, which have been disrupted the most by the lockdown, as well as sectors that rely on shorter or flexible lease models, such as flexible offices and student housing.