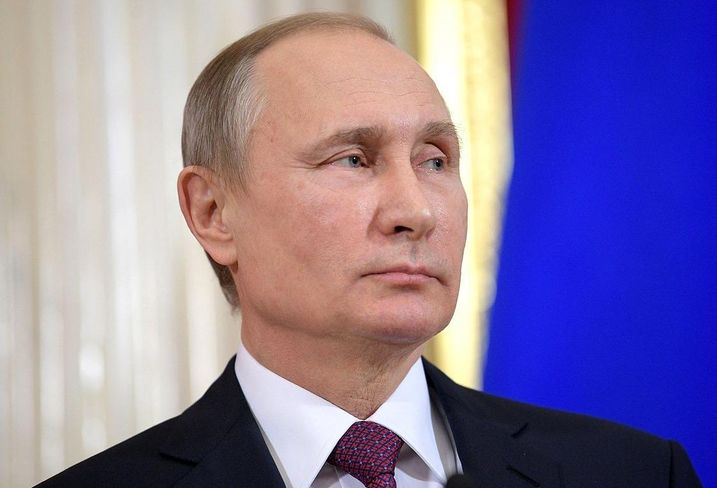 A long-awaited report by the government into Russian influence in the UK has pointed to property professionals as “enablers” making it easy for the Kremlin to penetrate the country’s politics and economics.

The delayed report by Parliament’s Intelligence and Security Committee published Tuesday said estate agents were part of a team of professionals operating the money-laundering process and called them “de facto Russian agents.”

Concern about Russian activity has been growing since the 2006 murder in London of dissident Alexander Litvinenko but was heightened by the use of a nerve agent to attempt the murder of Russian defector Sergei Skripal in Salisbury in 2018.

The report said the UK’s investor visa scheme, introduced in 1994, encouraged an influx of corrupt Russian funding, and the links between Russian influence and organised crime. The scheme “offered ideal mechanisms by which illicit finance could be recycled through what has been referred to as the London ‘laundromat.’”

“It is not just the oligarchs either: the arrival of Russian money resulted in a growth industry of enablers — individuals and organisations who manage and lobby for the Russian elite in the UK. Lawyers, accountants, estate agents and PR professionals have played a role, wittingly or unwittingly, in the extension of Russian influence which is often linked to promoting the nefarious interests of the Russian state,” the report said.

It is a consolation from the property industry that lawyers come in for even more serious criticism, described as “a key group of professional enablers” ready to act for Russian interests.