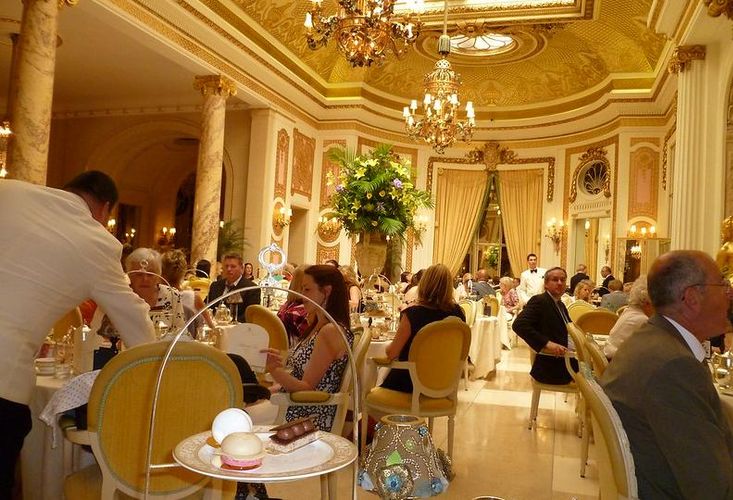 Reports emerged over the weekend that a private Qatari investor had bought the famous The Ritz London for between £750M and £800M.

The deal confirms something that has been clear over the past decade or more: Qatar loves London. Qatari investors, from the national sovereign wealth fund to members of the royal family to small companies backed by wealthy investors, have spent a combined £10B on London real estate since 2007, according to data from Real Capital Analytics.

When the Ritz deal is added in, as well the cost of developing projects that Qatari companies are building, that sum rises to more than £17B, according to Bisnow research, an eye-watering sum for a country with just 2.6 million inhabitants.

Here are the deals that helped Qatar build a London property empire. 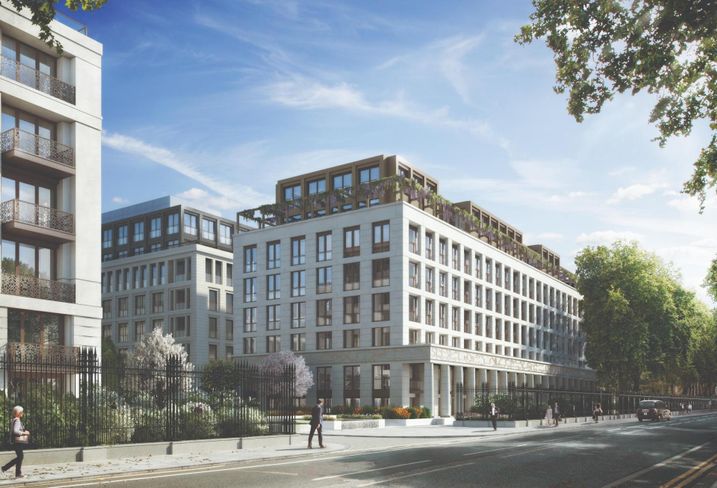 When Qatari Diar paid £959M for the former Chelsea Barracks site in west London in July 2007, it was the largest land deal in UK history, and the timing could not have been worse — it was the absolute peak of the last cycle. The cost of developing the 500 luxury apartments on the scheme has been estimated at around £2B, but sales prices have been ahead of expectations, and once sold the apartments are expected to have recouped a total of between £3.5B and £4B. 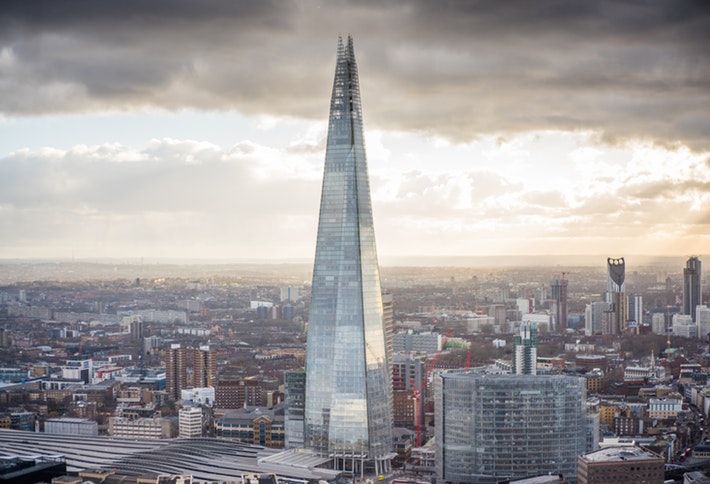 The Qatar Investment Authority, Qatar’s sovereign wealth fund, stepped in in 2008 to settle a dispute between the previous owners of The Shard and provide the funding required to get developer Irvine Sellar’s ambitious project off the ground. The total cost of the two buildings on the site came in at more than £1.5B. 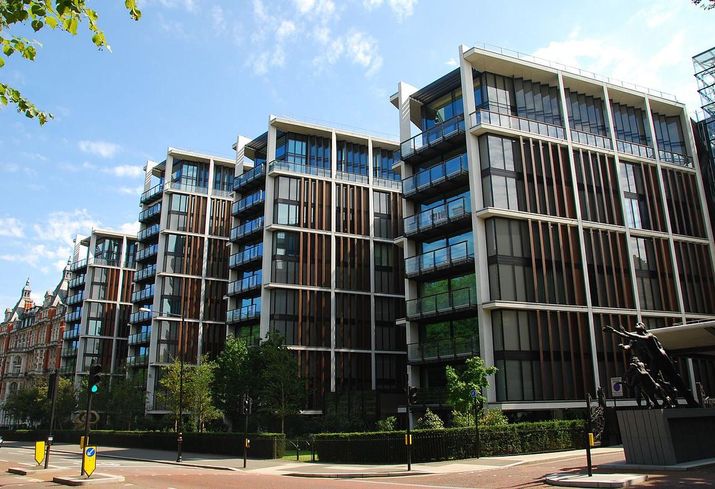 One Hyde Park, which was built from 2008 to 2011, single-handedly created the super-luxury apartment market in London, and dragged the value of the fanciest London homes well above their historic average. Members of Qatar’s royal family were the main equity funders of the project’s £1.15B development cost, and also paid £150M for one of the penthouse apartments. 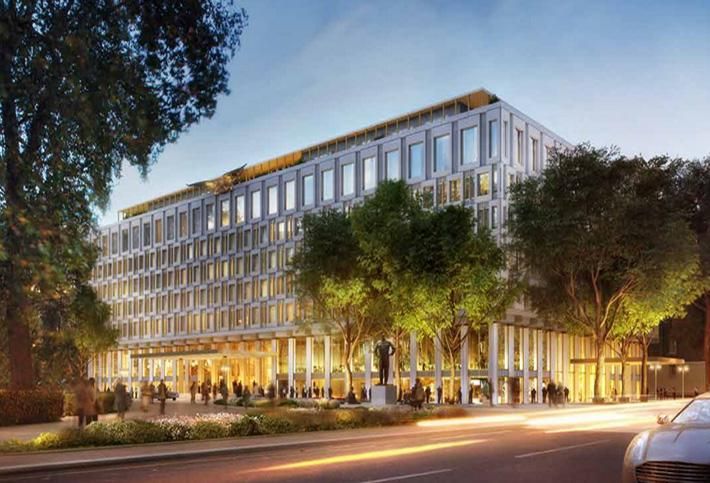 When the U.S. decided to sell its embassy on Grosvenor Square in Mayfair, it ended an association with the location that went back hundreds of years, when John Adams was appointed ambassador to the UK in 1785. The building was sold to Qatari Diar in 2009 for £401M and is being converted into a five-star hotel. 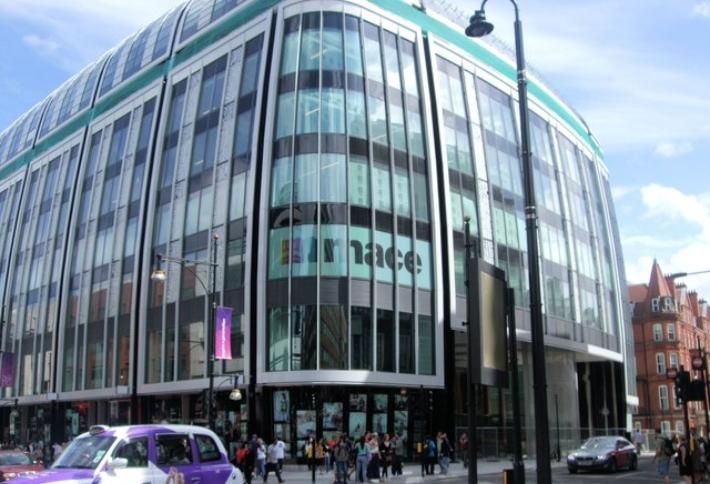 Qatari investors are more typically associated with trophy assets like luxury hotels or large-scale luxury residential projects. But they picked up some bargains during the financial crisis, too. In June 2010, investor Barwa Real Estate bought Park House on Oxford Street for £250M from Landsec, which needed to raise cash to pay down debt. It took a while for the offices to lease up, but a valuation uptick for London means the scheme is likely to be worth at least 30% more now. 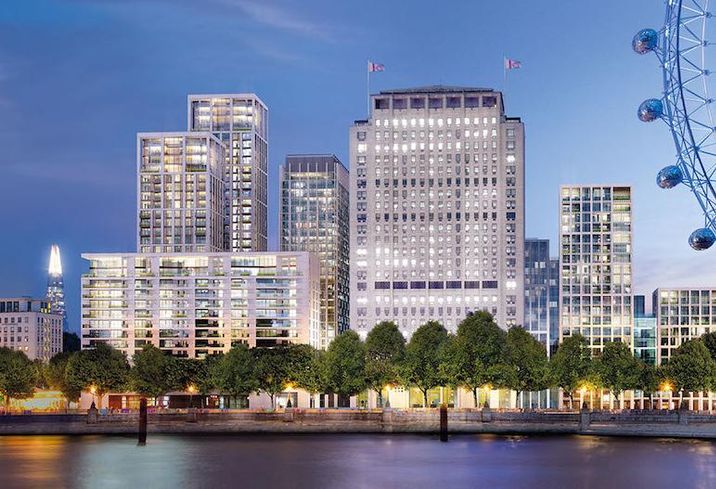 In July 2011, Qatari Diar teamed up with Canary Wharf Group to pay £300M for the Shell Centre, the London HQ of the eponymous oil company and the land surrounding it. A huge residential and office project is underway, with a total development cost of £2.5B. Almacantar developed the £550M office element, and Qatari Diar and Canary are building the luxury flats that make up the remainder. 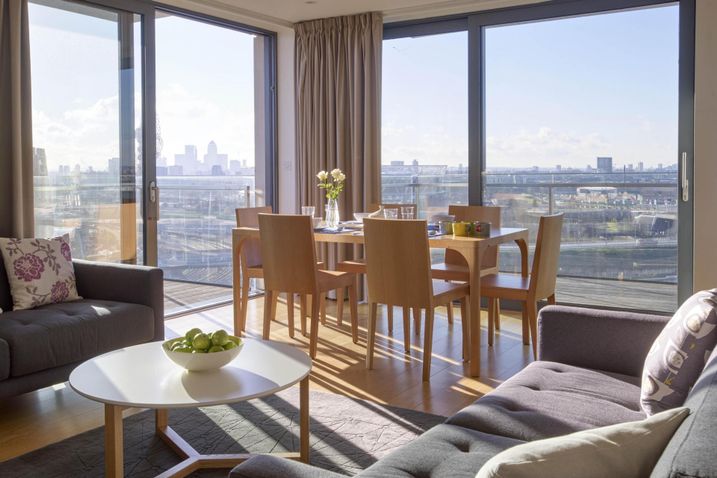 Photo: Courtesy of Get Living

As well as luxury apartments for sale, Qatari Diar helped to create the UK build-to-rent sector as we know it. In August 2011, it teamed up with Delancey to pay £557M for the former athletes village at the London 2012 Olympic Park. The village was converted into residential units for rent, and will comprise almost 3,000 apartments when fully built, in the first large-scale build-to-rent scheme in the UK. It remains a backer of Get Living, the BTR company that was created off the back of that first deal. 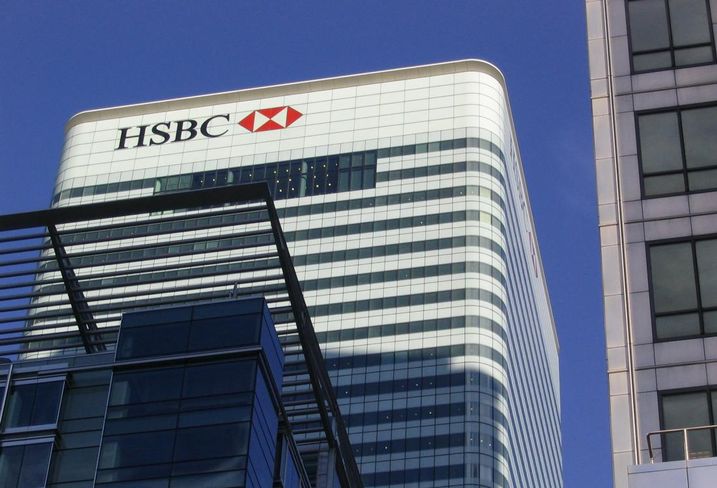 The most a Qatari investor has ever shelled out on a single asset is the £1.1B it paid for HSBC’s Canary Wharf HQ in December 2014. The building had previously been bought by Korea’s National Pension service at the depths of the crisis for about £800M. The value lies in the long, index-linked lease to the global bank. 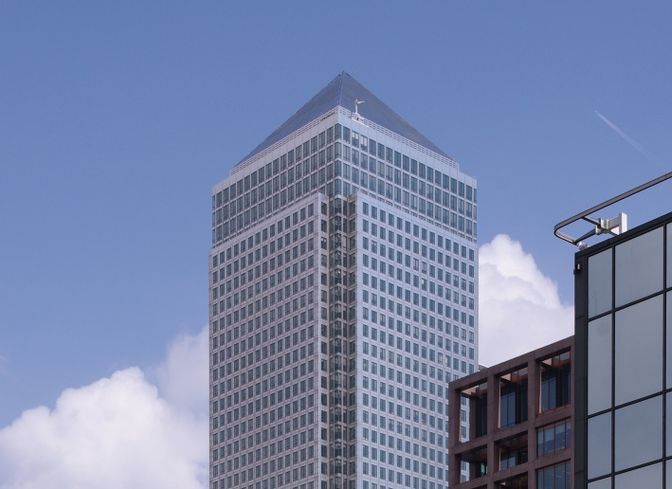 In April 2015, the most eye-catching London deal of all was completed by the Qatar Investment Authority. The fund had teamed up with Brookfield to bid for Canary Wharf Group, and eventually sealed the deal when it raised its bid to £2.6B, giving it control of the famous Docklands estate, which is the second largest single commercial property owner in London. It had first taken a stake in Canary Wharf when the company needed bailing out due to debt issues in 2009. 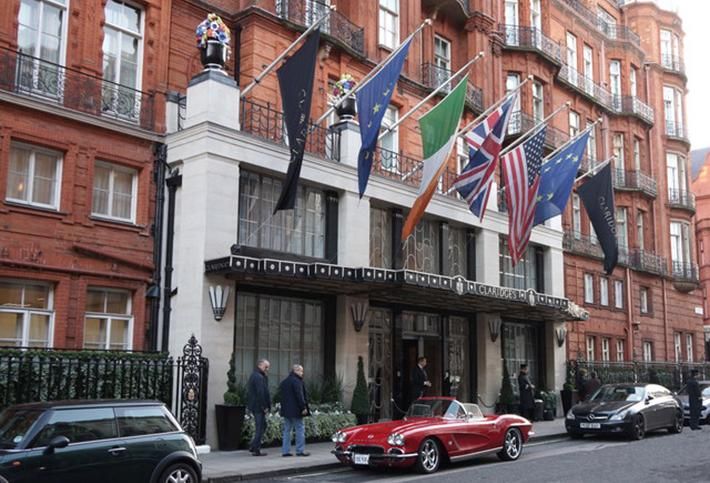 Qatari investors have built up a big London hotel portfolio, and they have often done so by helping out investors with complex legal or debt wrangles. Paddy McKillen had been locked in a legal row with former JV partner Derek Quinlan and his new backer, the Barclay Brothers, over the ownership of Maybourne Hotels, which owns Claridge's, the Berkeley and the Connaught. The QIA eventually bought the group for £1.6B in April 2015. It bought a 50% stake in the Savoy for £225M to help the previous owner refinance debt, and bought the Grosvenor House Hotel on Grosvenor Square for £650M after a debt default in November 2018. A legal case has also shown rifts in the Barclay family from whom the unnamed Qatari investor bought the Ritz. 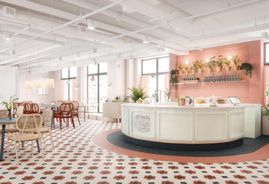 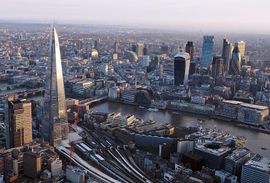 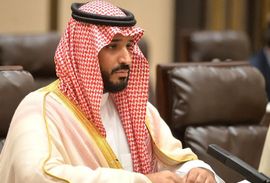 Saudi Arabia’s Royal Family And Government Are In The Spotlight. Here’s What They Own In Real Estate