CANNES, France — The script writer William Goldman famously said of Hollywood: “Nobody knows anything. Not one person … knows for a certainty what's going to work. Every time out it's a guess and, if you're lucky, an educated one.”

Given the setting, Cannes, home of the famous film festival, and the sheer confusion created by the contradictory results of Brexit votes happening throughout the week of the Mipim property conference, “nobody knows anything” seems to sum up pretty well the attitude of global investors to UK property. 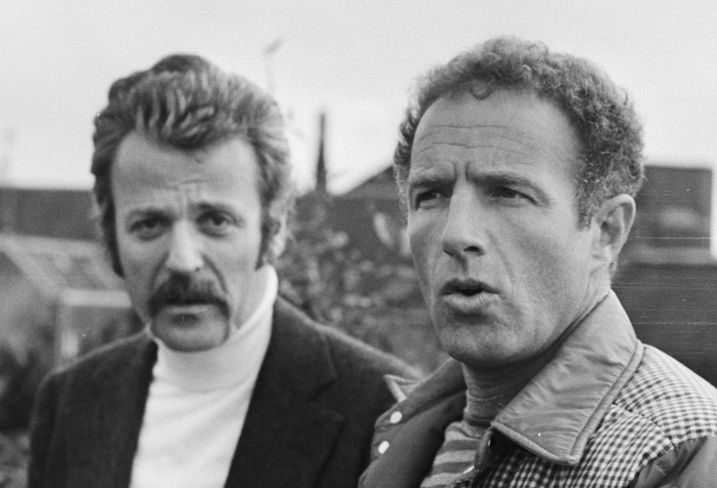 Brexit by no means dominated conversation at the 30th edition of the conference on the French Riviera: the bars were full, delegate numbers were strong and optimism was the dominant theme, with investors buoyed by continuing low interest rates.

But when it comes to London and the UK, the uncertainty surrounding Brexit is creating a chilling effect that is becoming more pronounced with each passing week, and is likely to increase if the UK decides to extend the deadline for leaving the EU. A stagnant investment market could be in the cards for the UK, with a huge amount of capital waiting to invest, but lacking anything like the clarity needed to make decisions.

“Brexit has not been a problem thus far — since the vote, the investment market has continued at a level well above the last peak in 2006 and 2007,” Savills Head of Cross Border Investment Rasheed Hassan said. “But it feels like we are so close to a decision, and that proximity is making people think, let’s just wait. We’ve been at a point of maximum uncertainty since 2016, but that is now even more heightened.”

“People are just waiting to see how this plays out,” Seaforth Land Chief Executive Tyler Goodwin said. “Everybody says there is a lot of capital circling, but it is not landing.”

This sentiment is borne out by the numbers. Bisnow reported last month about how 2019 got off to a slow start in terms of investment volumes, and this has continued: UK volumes for January and February are 40% down on the same period last year, according to Property Data.

“For anyone who has an investment committee, so that’s any institutional investor, if you take them a retail deal or a London deal, you are getting asked a lot of questions," said Jan-Willem Bastijn, head of EMEA Capital Markets for Cushman & Wakefield. “You are staking your reputation and maybe your job on the deal working out.”

In public, investors make comforting noises about the long-term appeal of London and the UK, but in private their concerns become clear. Mipim hosts an annual closed-door discussion forum for global institutional investors and sovereign wealth funds, and according to one person present, 50% of attendees said they were likely to reduce the allocation in the UK over time because of Brexit, 30% said their investment would remain flat and 20% said it would increase.

“If you’re a long-term investor, London looks cheap, but for value-add investors, there hasn’t been a repricing to reflect the risk,” EQT Head of Real Estate Rob Rackind said. “If you’re looking at Paris versus London, it is hard to know what the right risk premium is to reflect the risks around Brexit.” 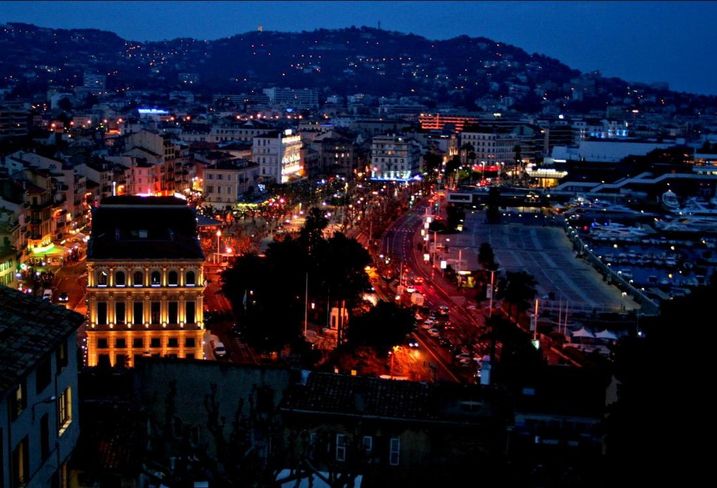 It is not hard to see why international investors might want to hold off on major investment decisions about London and the UK. On Tuesday night, as many delegates were settling in to their first evening of Provençal rosé and grilled seafood, UK MPs were inflicting another heavy defeat and voting against Theresa May’s Brexit proposal. Then, on Wednesday, with the conference in full swing, the foie gras being seared and the Bordeaux nicely rested, MPs voted to take the option of a no-deal Brexit off the table. A no-deal might still happen, however, raising the confusion levels.

As Thursday dawned, a new vote was in the offing, on potentially pushing back the date on which the UK leaves the EU. The length of this delay is of keen interest to those at the conference; a short delay is likely to extend the current hiatus.

“If the decision is to kick the can down the road, I just hope they do it for 12 months or more, not three,” Hassan said. “Twelve months is long enough that the problem goes away and people start getting on with things again. They can come up with a realistic timetable to do something.”

It is not just investors that are putting plans on hold: The same is true of international retailers and lenders.

“We talk to a lot of European retailers who would love to be in London, but they just can’t do it at the moment,” said Jaap Tonckens, chief financial officer of Unibail-Rodmaco-Westfield. “They don’t know whether they’ll be able to get their inventory in and out of the country.”

“A lot of international lenders say they are in the market, but the prices they are quoting say they actually aren’t,” said Lorna Brown, head of real estate debt for Legal & General Investment Management. “They are deliberately pricing themselves out of the market.”

Sellers also face a quandary — is it better to sell now, because prices might drop if there is a no-deal Brexit, or wait until there is more certainty and thus more buyers? 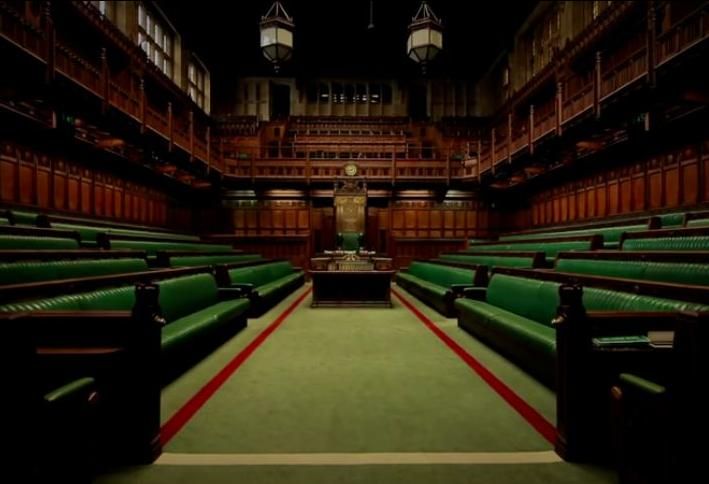 In spite of all this, it is likely to be a period of subdued activity rather than a hard landing for London and the UK, even if there is a no-deal Brexit.

“Even with Brexit there are some buildings that you would want to own and there’s a price you are willing to pay for them,” Goodwin said. “So if a seller like a German fund has a building and says, ‘forget it, I just don’t want to own this,’ then I’m a bidder. London is not an opportunistic market, but if there’s a hard Brexit then it becomes one.”

Hassan concurred, pointing to the fact that, unlike in 2008 and 2009, there was almost no chance of liquidity for London drying up. If there were to be a hard Brexit, there are billions of pounds of capital from opportunity funds and private buyers waiting to step in.

“In 2007 the market was fuelled by debt, but now there is a huge excess of equity looking at real estate, there has never been more,” he said. “The leasing market is doing fantastically — that is an under-reported story — and savvy UK buyers like Brockton and Ashby Capital are back buying, because they see this as an opportunity.”

“Capital values go up, capital values go down,” Tonckens added. “If we were sat here seven years ago, people would tell you that they would never invest in Spain again. Five years ago people didn’t want to know about Paris offices: Investors thought France had a communist president and businesses would never want to come here. Now both of those sectors are flavour of the month.”

Goldman wrote a book about his time as a judge at the Cannes film festival in 1988, called "Hype and Glory". We are at the point of maximum hype surrounding Brexit, and as a result, international investors feel there is very little glory to be had in investing in London and the UK. But that won’t last forever.