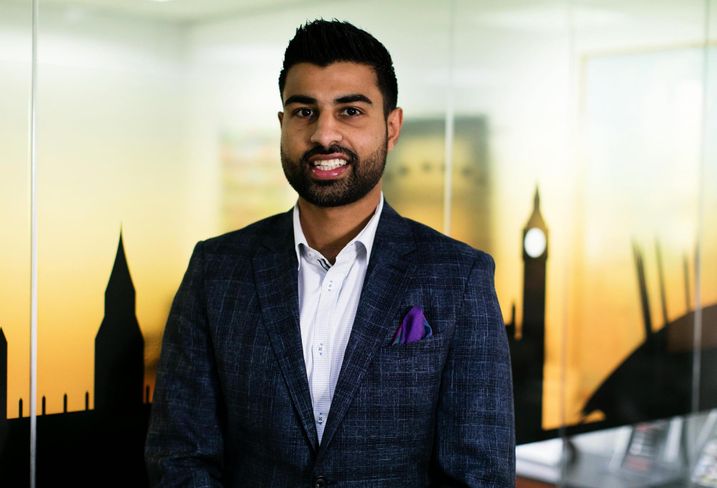 For most investors, the coronavirus pandemic has caused a complete shutdown in capital markets. But not all segments of the market are frozen. Just ask Nilesh Patel.

The pandemic has caused the smaller end of the investment market, which had slowed due to Brexit worries, to open up in some cases. Prideview, the investment and asset management company where Patel is a principal, has completed 22 sales and disposals — primarily convenience retail properties, with some office and residential smattered in, and one land sale — since lockdown started in March, totalling £20M, and the company has 20 more deals totalling £35M under offer. There are trades to be made if you look hard enough.

“Since 2016, there has been a bit of a stalemate,” he told Bisnow. “People have been using Brexit as a reason to try and chip prices 10%-15%, but owners haven’t needed to sell. So buyers had been building up funds and cash reserves, and there was pent-up demand.”

Prideview acts on behalf of individual investors, and in the past few months, that demand from investors has been met by a greater willingness from owners to sell.

“We’re not seeing distressed sellers, but if you have someone that wants to sell, maybe to rotate their cash elsewhere, they look at the uncertainty and they are willing to sell at a price that is closer to buyer expectations,” Patel said. “They don’t want to hold on for that extra 10%-15%, it’s not worth it.”

Patel said the private investors for whom he acts have a strong bias toward real estate investment anyway but are particularly attracted to it at a time like this.

“The private investor market is always liquid, whether it is going up or down,” he said. “We are not seeing many first-time buyers in the market, but for people that have been investing for a while, they realise that this is a medical problem, not a real estate problem. People might have seen their own businesses affected, and they like the regular income that real estate can provide.”

In terms of what Prideview has been buying, convenience stores are an attractive investment, Patel said: As food retailers, they have stayed open during lockdown, and often seen increased trade, as people are more likely to shop in their local area. He said such assets are selling for yields of 6%-7%, significantly cheaper than the period before lockdown.

He said Prideview is looking to buy parades of local shops leased to independent tenants like fish and chip shops and hairdressers.

“Not high streets, but you have these secondary neighbourhood parades that actually provide resilient income. You might have vacancies, but for tenants, the rent might be £10K-£15K, which it means doesn’t have far to fall.”

Prideview has been a major buyer in the auction market over the past decades, but Patel said that in a market like this, off-market deals offer the best opportunities.

“Sellers don’t want their properties to be tarnished,” he said. “They might see problems coming or need the cash, and they don’t want to make sales public, so they come to us to ask if we might know any buyers. For buyers it is a mental thing, people like to be the first one to see something, or if they saw it six months ago they think there must be something wrong with it.”

Understanding the psychology of buyer and seller, building up a network of contacts to do off-market deals, finding resilient income: These are the skills needed to get deals done during lockdown, for investors big and small.