The world of prime central London residential in London’s swankiest postcodes is not one normally frequented by commercial real estate investors, particularly ones looking for higher returns. It is too hard to buy at scale, and too dominated by old money like Grosvenor or the Cadogan Estate on the one hand, and impulsive oligarchs on the other.

But one investor has found a way of buying into the market, and is looking to profit from the ripples created by the pandemic-induced lockdown. 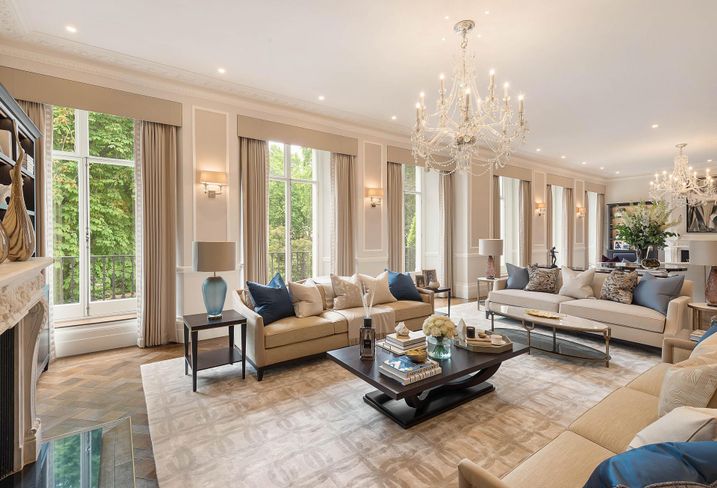 Catalyst Capital is the cornerstone investor in a new £200M fund looking to buy and renovate houses in Belgravia, Chelsea, Kensington, Knightsbridge and Mayfair. The Fairway Capital Property Fund is managed by Fairway Capital, and will draw on the expertise of Leconfield, a developer and contractor it owns.

Investment bank Investec has provided a £100M debt facility for the fund, with Catalyst’s core European property fund providing about 60% of the equity. Fairway said its usual investors were rich individuals, but alongside Catalyst other institutional investors have shown an interest in the fund.

The Fairway fund will look to make value-add returns, which typically means about 10% to 15%, by buying older properties and refurbishing them, and typically tries to buy in London’s garden squares, like Eaton Square and Chester Square in Belgravia or Cadogan Square in Knightsbridge.

“We were trying to diversify our fund, and had been looking for opportunities in the UK,” Catalyst partner Kean Hird told Bisnow. “In times like this there is always a flight to quality, and sterling is a safe haven, and is especially attractive when its value is so low. We were looking for a bit of pizzazz for the fund, and for that you have to go up the risk curve a bit, but the investment is only about 3% of the total fund size, and by retrofitting properties we think there is a lot of upside.”

Hird said it had first looked at investing in the fund about a year ago, but the possibility of a Jeremy Corbyn-led Labour government had put it off investing in the UK. When that potential outcome disappeared with Boris Johnson’s general election win in December, Catalyst’s interest was revived, and then the coronavirus provided an opportune moment.

“There is a small window to buy in these kinds of areas,” Hird said. “Even in the financial crisis, pricing only dropped for a couple of quarters, and then it rebounded again.”

Earlier this month Savills forecast that prime central London residential values will fall 2% in 2020, before rising by 4% in 2021 and 7% in 2022. For Fairway founder and chief executive George Brooksbank, the opportunity that has arisen from the current disruption is less about pricing than about the competitive landscape. 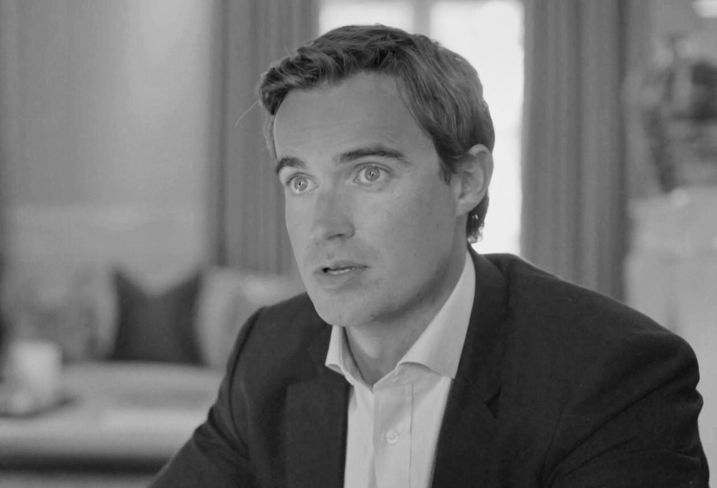 “It is interesting, because of the election result, January and February were brilliant for fundraising, but it was very difficult to buy,” he said. “But since 17 March we have bought nine properties. There was just less competition around: People go to ground and don’t want to invest, or they can’t physically get out and view properties. We know these garden squares so well that we could almost bid without seeing a property.”

Leconfield was the developer behind the refurbishment and £30M sale of the home of Margaret Thatcher, the former prime minister, in 2016. Brooksbank said its redevelopment strategy insulates it from the typical ups and downs in residential pricing.

“We will buy properties that might need refurbishment, or where a basement could be added; we have four projects like that ongoing right now,” he said. “We bought two flats next to each other which we are combining to create one larger lateral apartment. We are typically buying at values around £1,500 per SF in areas where values are £2K per SF on average, and the redevelopment we do means they are worth £3K per SF, which hedges against future movements in price.”

Brooksbank said the problem now is that with the world coming out of lockdown, it is becoming harder to buy again. In June the fund bid on seven properties, but only managed to secure one. But the loosening is helping shore up pricing, he said, and added that the withdrawal of government support from financial markets as time goes on could mean assets come up for sale.

The fund is domiciled in Jersey, and structured with a put option, guaranteeing investors their money back when its life ends. It is then up to Fairway to dispose of any remaining properties.

It is a road less-trodden by established commercial property investors, but Catalyst will be hoping that as is often the case, that means it is a more profitable one.