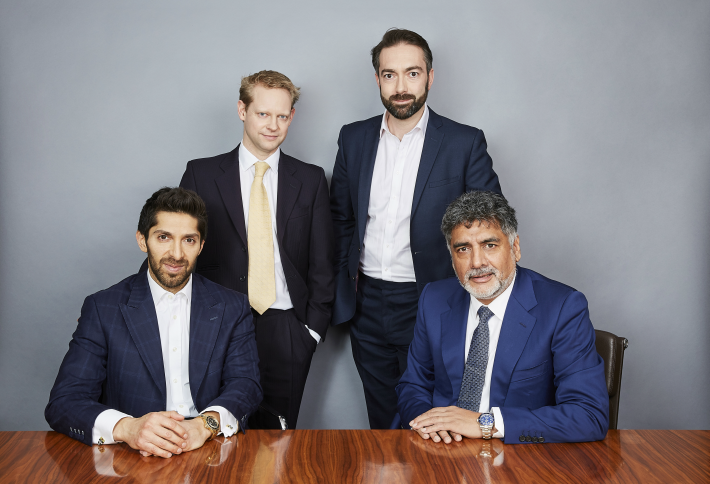 “I’m planning to invest in more businesses in the next 18 months than ever before. When the market is challenging, that’s when you see opportunities.”

Investor and former Dragon’s Den panelist James Caan explained his investment philosophy and why he has decided to back a new real estate fund manager just as the market is looking a bit choppy.

Alongside private equity firm Spire Ventures founder Faisal Butt, he is backing QuoinStone Investment Management, which will be run by property veterans Tim Struth and Steve Howling. The aim is to build up a portfolio of £1B or more of value-add assets in London and the U.K. regions, starting with the £100M Telephone House office building in Shoreditch, East London.

Caan and Butt have a history of successfully backing new fund managers. Below the radar 90 North has grown to £1.6B in assets under management in the U.S. and Europe since they set the business up in 2011. The duo remain on the board, as is the case with QuoinStone.

“I don’t back businesses, I back people — I’ve seen more business plans than most, and know that businesses don’t build themselves. You can sum up Tim and Steve in three words: experience, performance and integrity,” Caan said.

"Real estate is not something you can blag. You need to understand the operational side and the financial side, you’re working with big numbers, and you’ve got to be sophisticated, especially in the economy we are in.”

Butt said that it is a good time to be launching a business focusing on value-add investments.

“When the correction comes there will be a good opportunity to buy,” he said. 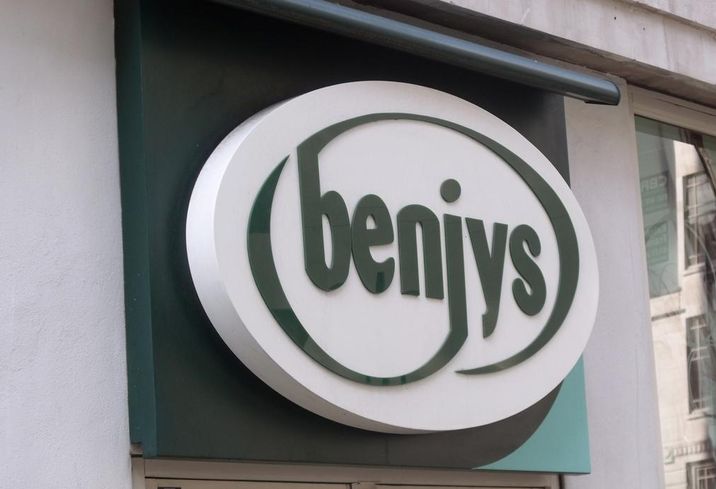 “Right now there are a lot of unloved assets and because people are nervous they don’t want to put the cap ex into them. When other people don’t want to invest that is the sign there is an opportunity,” Butt said.

Howling added: “We’ve seen quite a lot of opportunities where assets are mispriced already and we’re stepping up and putting in bids.”

Caan was just named the seventh-most-influential business person in the world. When it comes to real estate, who influences him?

Richard Croft — the founder of light-industrial specialist M7 — he said. “He’s a real thought-leader and has a very intelligent perspective on the market.”

Butt threw Blackstone’s Jon Gray and Struth Quinatin founders Adrian Wyatt and Nick Shattock into the mix, and Howling named Nick Leslau due to his willingness to talk about his bad deals as well as the good ones.

What are the worst deals Caan and his colleagues ever made?

“I made my money in recruitment, and I made a lot of money, and I came out believing my own hype,” Caan said. “I bought up a budget sandwich shop chain called Benjys. It had 120 outlets and 600 staff. I knew nothing about retail or consumer behaviour or food, and within 12 months it had gone bust. I lost a lot of money. But I learned that just because you are skilled in one area, it doesn’t translate to every area. You have to stick to what you know best.”

Butt has a similar tale of coming unstuck by investing in Dubai property in the run up to the last crash.

“I lost all of my equity, it’s the only deal I’ve ever lost money on. In real estate you have to have boots on the ground and understand your market.”

Their track record shows the pair know who to back when it comes to real estate fund managers, and they are hoping their timing is right again.