Inside The Reboot Of Carlyle’s European Real Estate Business

A lot of private equity investors suffered during the post-2008 financial crash. Some, like JER Partners, never made it out the other side. Others, like Morgan Stanley and Goldman Sachs, are back running successful funds again. 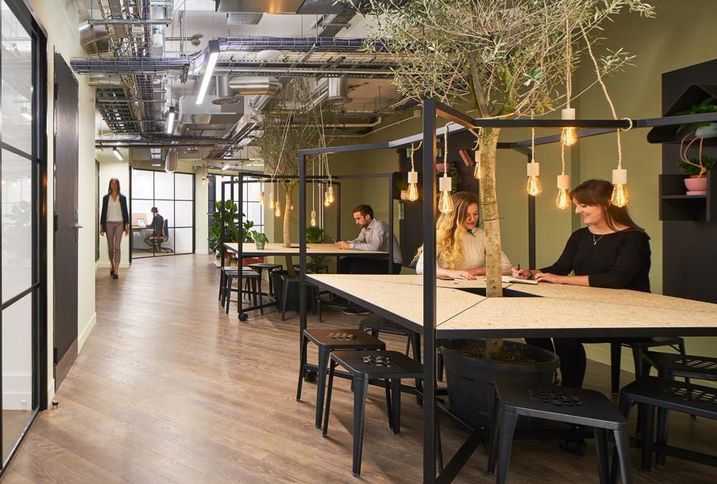 To that list can be added the Carlyle European private equity real estate division, which last week announced it had closed a new opportunity fund, Carlyle Europe Realty. With €540M of equity and €300M of co-investment, the fund has €840M of firepower. The fundraising comes 12 years after the last European property fund raised by the Washington, D.C.-based firm.

How do you go about rebuilding a business that suffered substantial losses during a period of market volatility? Bisnow spoke to Carlyle head of European real estate Peter Stoll about the new fund and its investment strategy, the London coworking market where it is making a big play, and the patient and innovative strategy that ended the company’s period in the wilderness.

“The mindset has been, we have taken a step-by-step approach to rebuilding the business,” said Stoll, who joined from Blackstone in 2015. “Between us and our buyout colleagues we have sold about €6B of real estate in Europe over the past few years, and then got on with the process of investing new capital.”

The scale of the challenge is shown by the returns made from the last two funds Carlyle raised, in 2005 and 2007. In spite of selling some assets and businesses, such as UK student housing platform Pure Student, for huge profits, the 2005 fund has a negative internal rate of return and the 2007 fund an IRR of just 5%. Both were hobbled by some disastrous development deals struck just before the downturn.

Once the legacy sales were nearly completed, Stoll and his team, which includes fellow Blackstone alumni Marc-Antoine Bouyer and Anssi Halonen, started thinking about raising new money to invest. But rather than try to raise a big pot of discretionary money, which could have been a long and ultimately fruitless task, they took a more innovative route.

Between the end of 2016 and the beginning of 2018, Carlyle raised four co-investment vehicles from a series of individual investors, backed also by the company’s own money. Each had its own investment theme, including French logistics and German residential. This allowed it to build up a track record for making profitable investments which could be shown to potential new investors. 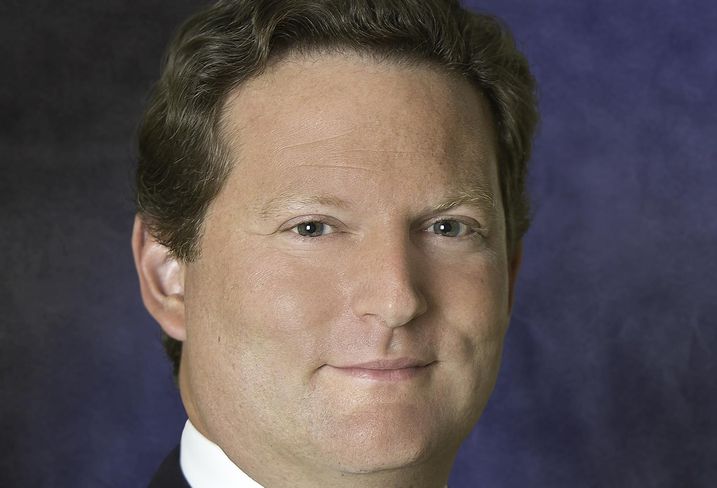 “They were financed and managed like conventional funds and Carlyle was the GP, but they were essentially like mini funds,” Stoll said. “We took a creative approach to sequencing. We gave the investors a taste of what we had done previously, and it meant that the previous investment was more than just a case study.”

“There was an element of it being a bit like a a half fund,” Stoll said. “The typical thing for a firm of Carlyle’s size to do would have been to go out and raise €1B-plus with a four-year investment period. We have raised a smaller fund with a two-year investment period. That way we can get the money out into the market and take advantage of the opportunity we are seeing, and build a track record.”

So far, including that co-investment capital and deals in negotiations, the fund has invested around €400M, giving it €400M to €450M left to invest.

It has undertaken 25 to 30 individual deals, most of which fit into eight separate investment themes: Carlyle is looking to build up platforms based around specific investment themes rather than try to find individual underpriced assets. It has a very broad spread: It has bought logistics, residential, student accommodation, retail, hospitality and coworking, and been active in the United Kingdom, France, Germany, Italy, Spain, Ireland and Portugal.

“We are in a pretty mature, liquid, fully priced market, across all of Europe,” Stoll said. “So we’re looking to invest our money in disruptive and demographic themes, where we can build up platforms of operational assets and use our expertise to add value. We’re still finding value in smaller transactions.” 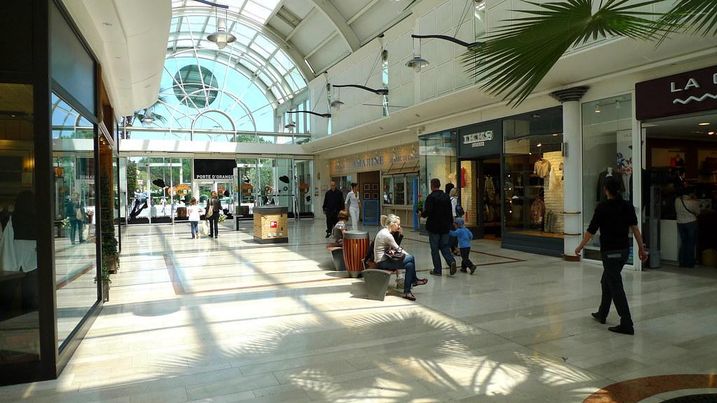 Flickr
One of the galleries outside an Auchan supermarket

Among the broad array is one focus point — residential.

“Probably about half to three-quarters of our present and future pipeline is focused on residential themes and its various derivatives,” he said. “We are building apartments for sale in Spain, doing condo conversions in Germany, looking at PRS in the UK and we are looking at senior living and student housing across the board. Partly that is a cyclical consideration, but partly it’s driven by massive institutional investor demand, and it’s something we have been very successful at in the U.S.”

One of its themes is London coworking, where it has created and backed an operating business, Uncommon, and bought four buildings from which the brand now operates. It is on the lookout for more locations, Stoll said.

“I am constantly amazed by the level of demand in the coworking sector in London. Our biggest coworking tenant in CER’s portfolio to-date is a housing association, and you don’t get a more traditional type of occupier than that. They moved in while their office was refurbished, and they never moved out again. It is not just about the millennial with the laptop. We’ve got 850 desks at Uncommon near Liverpool Street, and you are not going to find 850 individuals or small startups to fill that at any one time, but there is plenty of broader demand.

“Yes there is a lot of supply, but it feels like that is moderating, there are fewer individuals with a 20K SF office and a friend who is an interior designer trying to enter the market, which is something you saw in the market [when] the asset class was first taking off. We are not seeing the consolidation of occupiers yet, but we are seeing a consolidation towards the bigger groups and we think we can be a part of that, so we are definitely looking to increase in scale and roll out the brand more widely.”

Beyond that, Carlyle is one of the private equity investors starting to buy into the retail sector, although not in the UK. Stoll explained the challenge in retail, and particularly in malls and power centers — even if you buy a mid-ranking mall for a low price and high yield of around 10%, that price does not take into account the large amount of capital expenditure needed to convert space to other uses and improve the quality of the retail, or the fact that the income being brought in could drop suddenly due to the large amount of retail store closures.

Instead, it has bought a portfolio of assets in France from supermarket group Auchan. It has bought the small retail units (let to tenants like hairdressers or dry cleaners) housed in “galleries” outside and around several Auchan supermarkets, with the retailer retaining the grocery stores themselves. Stoll admits it is not sexy, but the yield is 10% and the portfolio is 92% occupied. Less than a fifth of the tenants are in the fashion sector that is being most disrupted by the internet. The plan is to break the portfolio up and sell the individual units to private investors.

“If you look at the U.S., malls have re-priced, but grocery and convenience retail anchored by supermarkets hasn’t moved much,” he said. “I don’t think this theme is about a huge aggregation of assets, but selling individual units to local investors. That way you don’t have to bet on a directional shift which sees big institutions get comfortable with retail again.”

Twelve years is an eternity in the world of real estate and fundraising. When Carlyle raised its last fund, the iPhone had not been launched and Lehman Brothers was still a reputable investment bank. Comebacks take time to do right, but Carlyle is playing the long game.