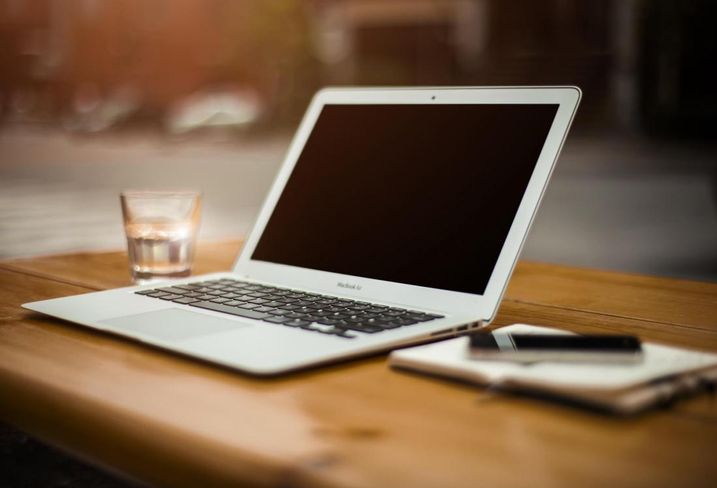 Here are the 20 most-read stories that Bisnow London produced in 2018, split into two groups: those that were read only in London, and those that were included in newsletters in the U.S. also.

The stories you liked most reveal a few trends: an interest in gender equality, in how to build the workplace of the future, and in what on earth to do with obsolete retail assets.

The Proof Is Here: Workers Hate Open Offices And They Reduce Productivity

A potential solution for what to do with all those big empty department stores littering the U.S. and U.K.

Real Estate In 2030 Will Be Totally Different. Here Are The Skills You’ll Need To Survive 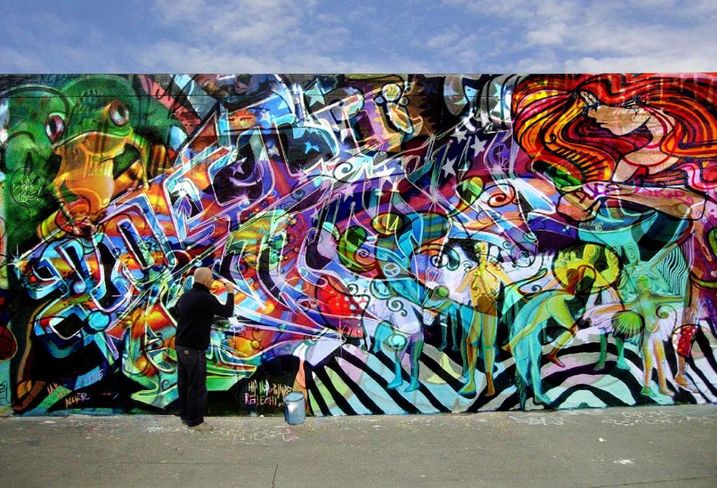 A deep dive into how real estate professionals will need to adapt to the changes being wrought by technology in the sector.

In 2018, WeWork Is Coming To Manage Your Office

WeWork’s Powered by We offering has the potential to disrupt every single professional working in the office real estate sector, from brokers to architects to property managers.

Saudi Arabia’s Royal Family And Government Are In The Spotlight. Here’s What They Own In Real Estate

The killing of Washington Post journalist Jamal Khashoggi brought the Saudi royal family and their business ties into the spotlight. 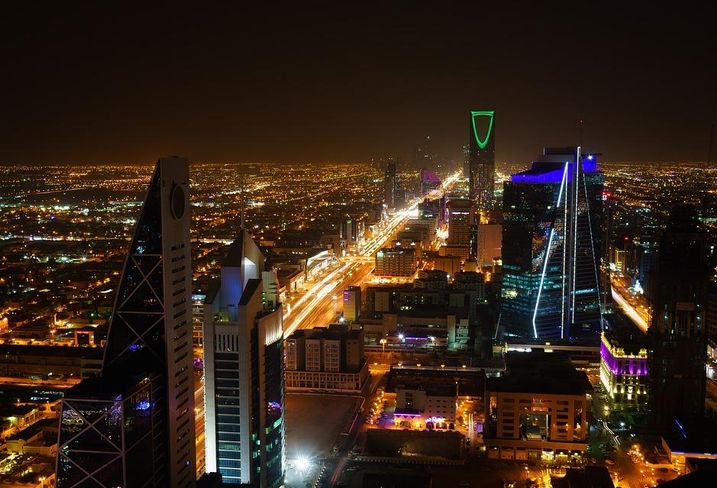 In their own country, the Saudi regime has huge plans to build a new city in the desert with lofty ambitions.

CBRE became the first agency to make the move from flexible office broker to operator.

TPG Played Cushman Deal Perfectly And Made A Huge Profit

The initial public offering of Cushman & Wakefield was one of the biggest stories of the year — and made its owner TPG a ton of money.

Brookfield, and later fellow private equity firms like Starwood, couldn’t quite get a deal to take IWG private over the line.

The 51 Most Influential Women In U.K. Real Estate

Bisnow’s list of brilliant women doing brilliant things in U.K. real estate was widely read on both sides of the Atlantic.

Real estate’s conduct came under the spotlight at the major property conference on the Riviera. 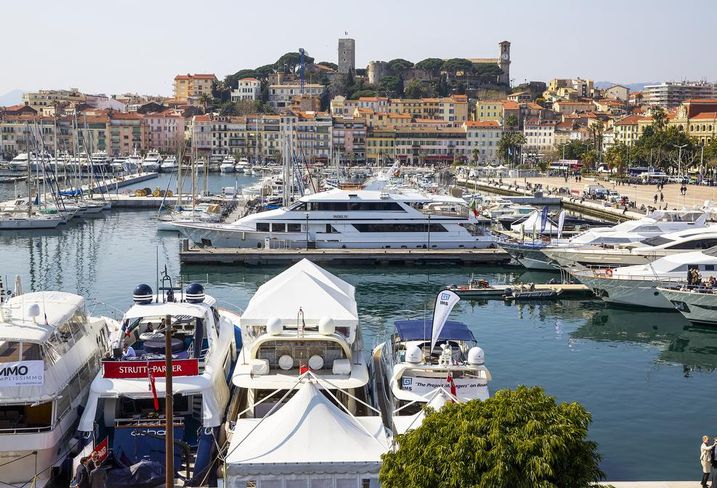 A closer look at the success of a building that should by rights have been a total disaster as a piece of commercial real estate.

The Crown Estate's Alison Nimmo: I Love This Industry, But It Needs To Change

A call to arms from one of the most innovative chief execs in the industry. 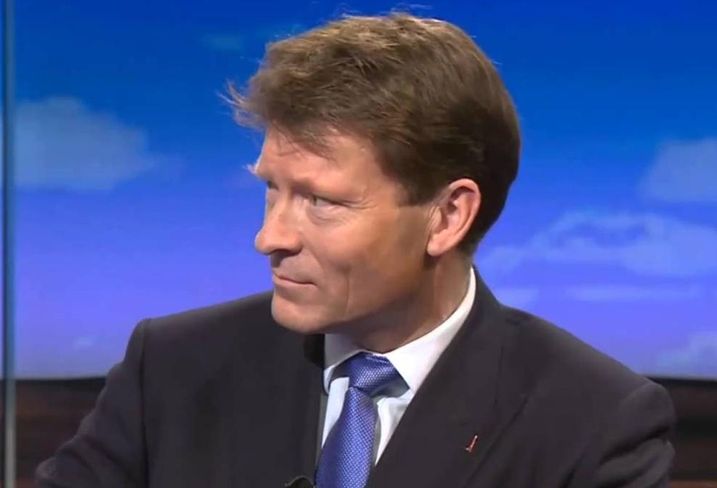 One of the architects of Brexit is locked in a legal battle with Colony over fees. Followed up by the Sunday Times a mere four months after Bisnow broke the story.

Sold For £1M: The Shopping Centre That Has Fallen In Value By 96%

Another Bisnow exclusive, this time revealing the real extent of the drop in secondary retail values.

With Chinese investors all but barred from investing overseas, their Korean counterparts have picked up some of the slack in London.

Five schemes which highlighted how the London office leasing market is faring.

This Chinese Developer Has Committed To Build £4.5B In London In Less Than A Year 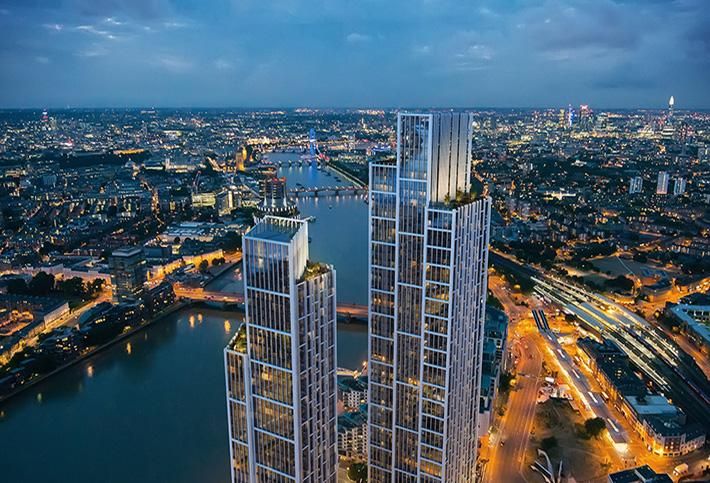 London high-end residential development is in the doldrums, but this Chinese firm is not holding back.

These Are The 10 Richest Self-Made People In U.K. Property

The who’s who of those in real estate who pulled themselves up by their bootstraps.

Proof that not every retail scheme is faring badly, and a vision of where the sector might head next.