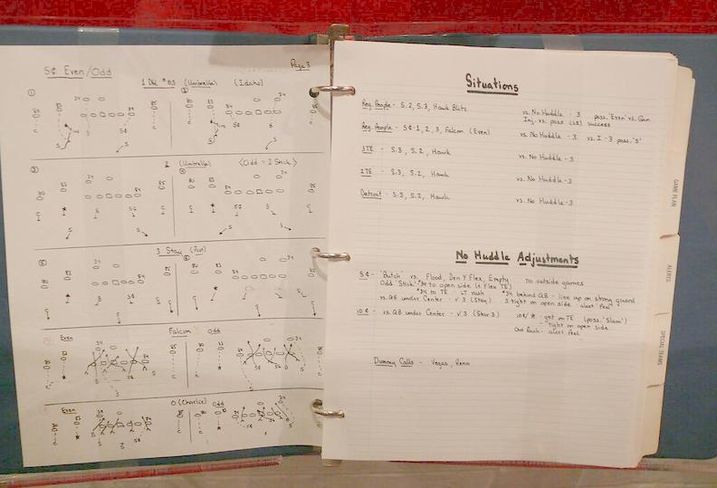 The company managed a nifty trick: minimising losses in its existing portfolio, putting it in a position to capitalise on the distress of others as banks forced owners to sell assets at big discounts to their historic value.

In 2020, with economies potentially facing an even bigger hit from the impact of the coronavirus, it will be looking to repeat the same strategy.

When the firm unveiled first quarter results last week, its senior management gave an insight into its playbook over the coming weeks and months. Here are the key things you need to know.

Blackstone is one of the world’s two largest real estate investment owners, with $160B of assets under management at the end of Q1, and it was inevitable that those holdings would take a hit as a result of the impact of the coronavirus. The company said the value of assets in its opportunistic funds was marked down by 8.8% in Q1, and its core plus assets were marked down by 3.9%.

It said its retail and hospitality assets were worst affected, but pointed out that these only made up 15% of its assets. It said about a third of its portfolio was in logistics, with 80% total in logistics, offices and residential, which had been much more robust.

A big part of what helped Blackstone during the last crisis was having capital available in its funds to support existing investments, in the form of buying back debt where possible and undertaking asset management to improve buildings. The company said it is in the same position again, with $30B of capital available in funds across all sectors, including real estate, to support existing assets.

“Once we get through this very challenging part where so many people are on the sidelines, when we move more into a, let’s call it, a more traditional recession and slowdown in those areas of real estate, you will see some impact certainly in terms of occupancy levels and rents, but you will also see the benefit of no new construction, and as I mentioned earlier, very low interest rates, which will likely, I think, put downward pressure on cap rates for stable assets,” Blackstone President Jon Gray said in a call with analysts.

More generally he said that the downturn in occupancy in the big real estate sectors could be worse than during the last recession.

“In the office markets, your income tends to be steady because of the length of your contract, although the market will weaken as companies pull back,” he said. “There is a question around, will people work more remotely? There will also be questions going the other way about will firms have the same density? Or will they spread out a little bit? I still believe in the fullness of time, I mean, working at home, we’ve made it work, but we think it’s better [to be in the office]. We’re much more efficient when we’re together.” 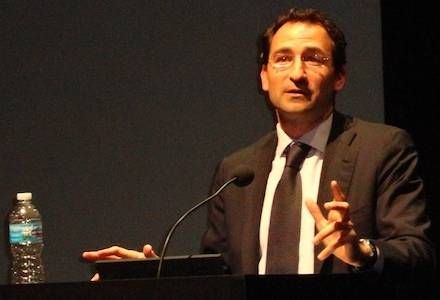 Blackstone said it expects the pace of asset sales to slow because of the pandemic, and while it is continuing to raise new capital, the pace of this will also likely slow.

On the sales side, the firm sold about $2.5B of assets in the first quarter, compared to $3.1B in the same period last year.

Gray said that while sales would slow, the firm’s debt structures mean it is in a good position to hold assets for the longer term, a key factor to its strength during the last crisis, when it made big bets on companies like Equity Office Properties and Hilton at the top of the market.

“What we can say is, right now, in this kind of environment, it’s not a great time to sell assets,” he said. “Debt funding is hard to come by, there is a lot of uncertainty. So at this point, given our structures, we tend to hold assets. And as a result, you will certainly see limited realizations in the near term.”

As well as protecting its existing deals, Blackstone made a name for itself in the aftermath of the last crisis as the go-to firm for sellers that needed to unload large, distressed deals.

But in contrast to fellow opportunistic investor Barry Sternlicht, chief executive of Starwood Capital, Gray said the firm is not seeing a big flow of distressed deals right now.

Instead, he said the firm made a few small forays into buying public stocks and listed debt securities that had dropped in value in the immediate aftermath of lockdowns being put in place around the world. Blackstone has bought $11B of these assets across the firm, although it did not specify how much of this was in real estate.

He doesn't expect buying opportunities in direct real estate to come up for at least a year.

“It’s too early,” Gray said. “What we’ve done in real estate so far has basically been on the screen. We talked about it. We bought debt at a discount. We bought some public equities. That’s really the initial phase. Then the next thing you’ll see is some rescue capital needs, and we’ll start to address some of that. And then after some of the weight of this comes through the system, in some cases, there’ll be special servicers [from whom] you take over assets.

“People will run through their reserves, then you’ll begin to see assets trade. We saw that happen really, it took a year after the 2001 downturn. It took a year basically after 2008. That first year after the shock is generally pretty slow in terms of deployment. And then things start to pick up, and to our overall comment, the fact that we have so much capital, not only in real estate but across the firm, that is a great competitive advantage. We don’t need financing to get things done.”

According to its Q1 results, Blackstone has about $45B in cash it still needs to spend in its real estate funds, giving it a big war chest when the distress does come.