Blackstone is locked in a legal battle with an Italian media magnate whose company said the U.S. firm has to give back a building it bought five years ago because it was sold at a time of distress.

Blackstone has filed a lawsuit in New York claiming that Italian media company RCS tried to block the sale of RCS’ former Milan headquarters “in an effort to extort” Blackstone.

In turn, RCS has launched an arbitration claim in Milan, arguing that under Italian criminal law, Blackstone had committed usury, because it knew RCS was in financial trouble when it bought the HQ, and used this situation to make an outsized return on the deal. 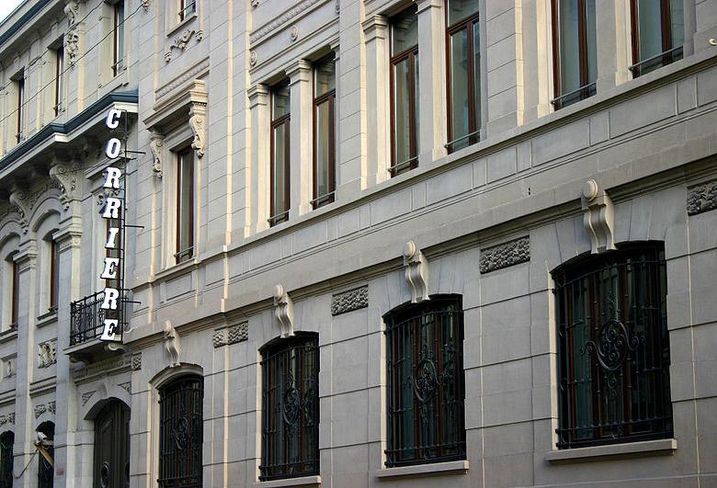 Wikimedia Commons
RCS' former HQ on Via Solferio in Milan

Blackstone bought three interlinked buildings on Via Solferino in central Milan for €120M ($135M, £105M) in 2013 from RCS, which is one of Italy’s biggest media companies, and publishes famous newspapers like Corriere della Sera and La Gazzetta dello Sport.

The deal was a sale and leaseback, with RCS agreeing to occupy part of the space for a further two years before vacating the entirety of one of the three blocks, which Blackstone then refurbished and re-let.

Last year Blackstone agreed a deal to sell the Milan asset and another building in Rome to German insurer Allianz for €250M, with the Milan building valued at €192M, according to securitisation documents.

According to a lawsuit filed by Blackstone in November, RCS sent it a letter in July, before the deal could be completed, saying the sale was “null and void” because of its financial predicament at the time and the fact that the deal unfairly benefitted Blackstone.

“RCS and Mr. Cairo were aware that Plaintiffs were nearing a sale of their interests in the Properties, and RCS’s July 13 letter was therefore spurious, malicious, and extortionate, and plainly aimed at slandering plaintiffs’ title to the properties and interfering with plaintiffs’ contemplated sale transaction with Allianz,” Blackstone’s claim reads. 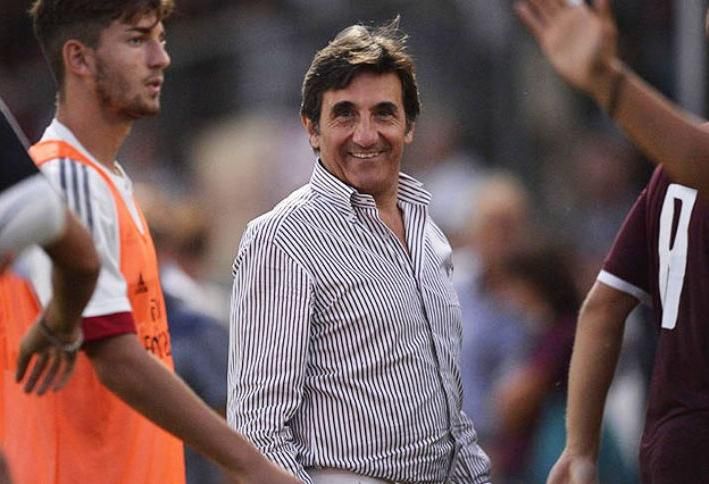 The claim alleges Allianz said it would not complete the deal until the legal situation has been resolved, and this might hinder the ability to sell or refinance the assets before a €90M loan matures in 2021. The claim said Blackstone did not hear anything from RCS until it found out Blackstone was selling the building at a big profit.

Blackstone is seeking a determination from the New York court that the original sale was legitimate, as well as damages from RCS.

In its submission to the Milan Chamber of Arbitration, RCS said it was in serious financial and economic difficulty at the time of the sale. It was selling the buildings to pay down some of the €700M of debt due to mature by the end of the year, which it was having trouble refinancing. It also undertook a rights issue to pay down debt.

“[Blackstone] was well aware of [RCS’] financial and economic conditions, but nonetheless took advantage of same to obtain unbalanced benefits and returns from the transaction,” RCS said in its submission.

It claimed that the sale was strongly opposed by some members of the board and the wider media. It said in the submission that the building’s historic value (it was built in 1906) should be taken into account.

It claims that experts it commissioned ahead of the arbitration claim said that the building had been sold for less than half the prevailing value for similar assets, and that Blackstone’s return on the building is four times higher than on other similar transactions. Taken together, these elements amount to “predatorial and unfair conduct” and fit the criminal definitions of usury, RCS alleges.

Blackstone argues in its claim that RCS undertook a yearlong global sales process with the assistance of multiple professional advisors, and the sale was approved by the company's board. It points out that in both press releases and annual reports, RCS and its auditors said in 2013 that it had undertaken a thorough process and received the best possible value for its asset. Blackstone said in the court documents that RCS negotiated with more than 30 other bidders, including other opportunity funds like Starwood, KKR and Cerberus, and its bid was the highest.

It also said that because RCS’ lease on a big chunk of the building was short and the prevailing Italian economy was weak, it was taking on significant risk in buying the asset. It spent €17M refurbishing one block and took the trio of buildings back to 100% occupancy, hard work which accounts for the increase in value, according to Blackstone.

The Financial Times said when covering the row that the result could have an impact on whether investors see Italy as an investment destination where cpntracts are upheld, which would be attracting capital to help the country deal with more than €200B of non-performing loans held on bank balance sheets.