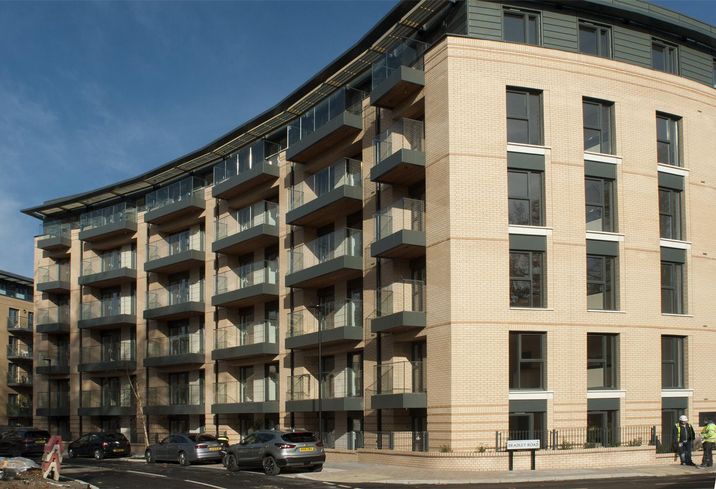 The Universities Superannuation Scheme has extended a £300M loan to a UK residential REIT that doesn't have to be repaid for 45 years, a sign of confidence in the long-term prospects for the sector.

USS extended the loan to Residential Secured Income, the REIT with a £160M market capitalisation that invests in affordable shared ownership, retirement and local authority housing.

The new 45-year facility is drawable against shared ownership acquisitions over the next three years and represents the first stand-alone investment-grade financing secured for shared ownership, a sector where growth and supply have been constrained by a lack of long-term institutional debt.

Very long-term property loans of this sort from pension funds are common in the U.S., but still a relative rarity in the UK.

The retail price index-linked debt has an annual coupon of 0.461% whilst the debt principal will inflate in line with the RPI-linked rent in ReSI’s shared ownership leases. The debt was arranged for ReSI by TradeRisks Limited and is interest-only for the first three years and then will fully amortise over its remaining 42 years, with the fixed amortisation payments representing approximately 2% to 3% of the principal per annum.

The facility’s covenants are cashflow-based, rather than valuation linked, thus ensuring covenant compliance is fully in ReSI’s control, the company said.

ReSI will initially draw down £34M of the facility, which, following the completion of a previously announced acquisition of the final 73 homes at Clapham Park, will be secured against its 166-unit shared ownership portfolio located in Totteridge and Clapham Park in London, with a carrying value of £68M at the drawdown date.