How One Architect Is Innovating To Combat Homelessness In London

Homelessness is on the rise in London.

Recent RICS market research revealed that the UK faces a 1.8 million shortfall of rental properties by 2025. That chronic shortage of housing stock is forecast to push rents 25% over the next five years, followed by house prices at around 18%. Combine that with the government’s recent end to the under-25 housing benefit, and many could find themselves unable to afford a home.

While developers work to deliver more stock, architect James Furzer is trying to make the City more comfortable for those who sleep rough. 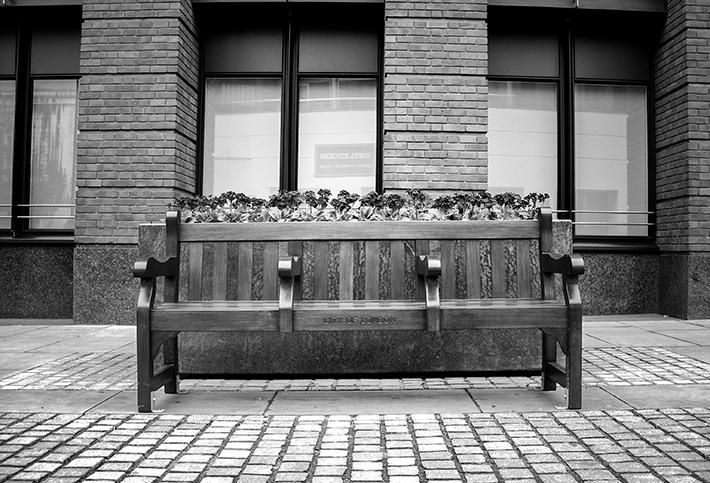 Furzer has been involved in the fight against homelessness for years. His most recent project is a study of ‘defensive’ types of public benches in London used to discourage homeless people from loitering — features like spikes, arm rests, uncomfortable slats, sloped bases or awkward shapes.

Whilst city councils and zoning codes may encourage hostile architecture, Furzer believes it is the responsibility of architects to be more welcoming. 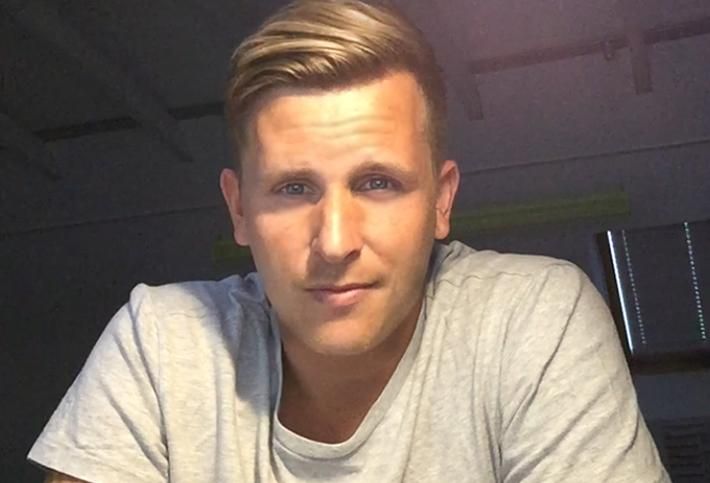 “There are many underlying political issues that need to be addressed before the issue of homelessness can seriously be addressed in the manner it requires,” Furzer said. “However, as architects, we have a duty of care to provide shelter for those who need it. I feel that architects can help by battling against the design guide and councils that want to design the undesirables out of their towns. We can provide temporary shelters, cityscapes that perhaps provide shelter within them.”

Furzer suggests a cityscape that creates crevices of comfort, shelters that do not deter, sleeping surfaces that provide security. To that end, he has designed homeless pods. 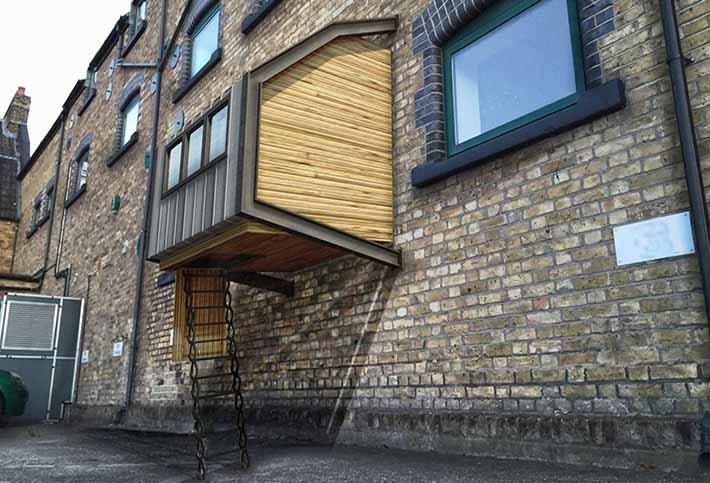 Homeless pods are conceptual lightweight modular shelters that attach to existing buildings and allow homeless people protection from the elements.

“The ability for one to shut himself off from the public and have privacy is an element taken for granted. Rough sleepers are constantly in the public eye with no front door to close. Through this, they tend to shut a mental door. I aim to provide them with a space for contemplation and privacy. A place where these mental doors can be opened, taking them out of the public eye for a brief moment in time, making them feel human again,” Furzer said.

Not surprisingly, developers have been less than enthused about the pods because they will likely decrease property values. But many individuals have offered help and he is try to self-fund a prototype. 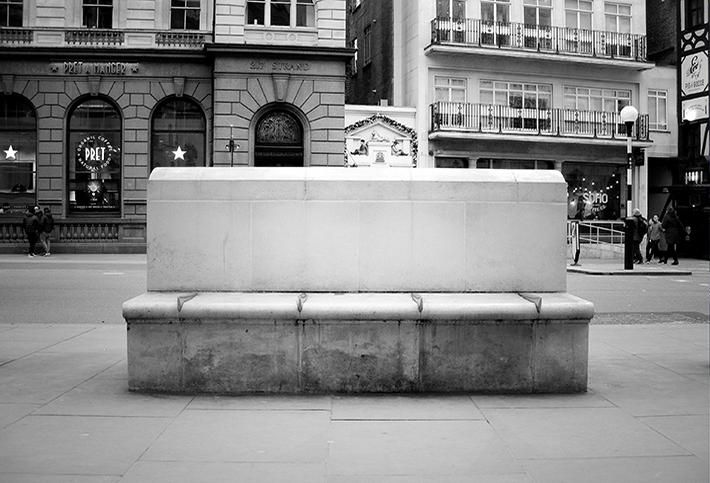 Turning his focus to public realm, Furzer’s newest project is documenting benches seemingly for the public, but which are explicitly created to repel homeless from using them to rest. Two egregious examples are outside of the Royal Courts and Camden Bench.

“The benches show a lack of the designer’s duties being undertaken, hidden behind the noted façade of functionality. A case of: 'Who do we want here, and who do we not want here?'” Furzer said. “I can wholeheartedly say that defensive architecture exists on an unprecedented level, and is sadly on the rise. We require a friendlier architecture to change the current perception of homelessness.”

Other hostile architecture that is particularly pernicious is the usage of spikes on benches, in front of warm air vents and under shelters that could potentially shelter someone from the London rain. Furzer has supported innovations like providing mattresses and micro bookshelves over the spikes.

“Beautifully ironic, the bookshelves were home to several books relating to architecture and urban design, a temporary public library in a sense. As a temporary solution, this works. It does, however, allow these items to be removed simply by the landowner ... As for highlighting the issue, it had brought great attention. I do feel, however, a more permanent solution is required.” 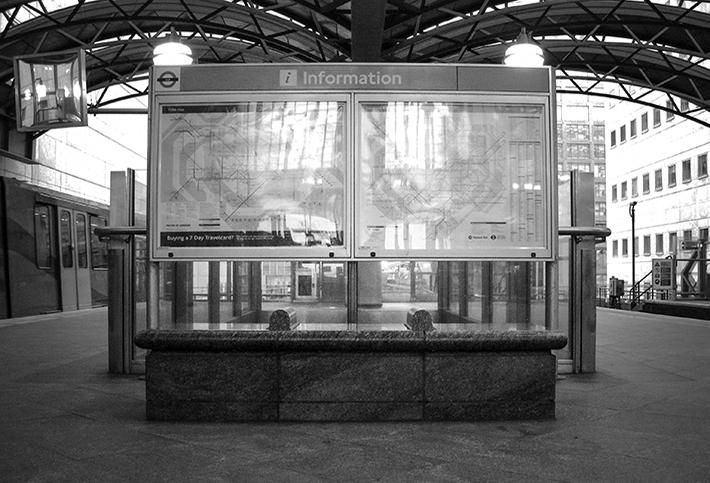 Most people do not stop to think just how much of the city is designed to control them. This hostile architecture is all over, Furzer said.

“Bus stops have slanted platforms you can perch on but not sit on. Barriers are placed on walkways. It sends a visual message and has a real-life impact. You aren't free anymore. You're limited by what and where a planner or corporation says you can go.”