RKF Vice Chairman Robert Cohen is in his 25th year attending the International Council of Shopping Centers' RECon event and he said his purpose has remained the same: to get the deal, you have to meet as many retail professionals, landlords and developers as possible.

“It’s the deal-making conference in our industry,” said Cohen, who has been attending the conference since the early 1990s.

With an estimated attendance of 37,000 people and 12,000 booths, ICSC’s RECon is known as the largest retail real estate convention in the world. 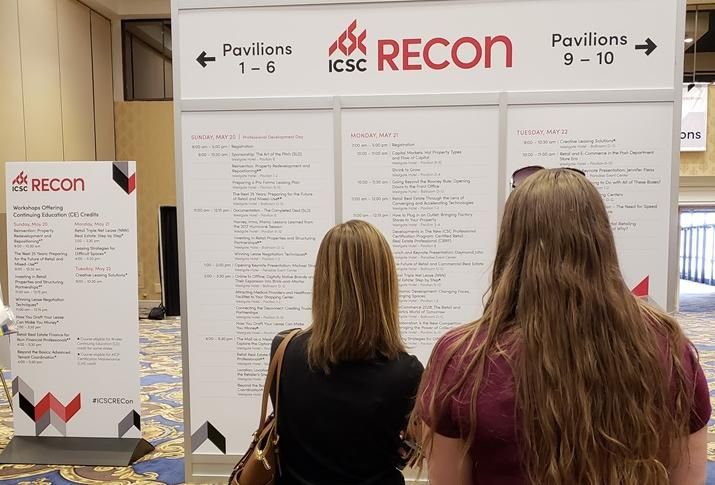 “It is a who’s who of people that come here,” Cohen said.

This year the conference features daily panels on the state of the retail industry worldwide. There are panels examining successful retail case studies, the future of retail, upward trends and some basics, such as how to understand a financial statement. 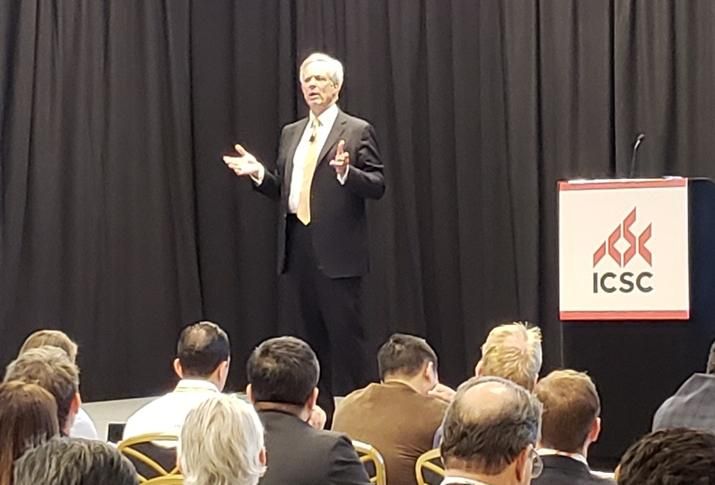 For retail professionals or those who aspire to break in to the retail industry, there are networking sessions, interview tips and even a place where they can get a complimentary professional headshot.

Mehrota started developing retail strips around the Houston area six years ago. He said he comes to ICSC for the professional development panels, to check out the latest trends and technology and to meet with tenant representation brokers.

"This is a place to learn more about what's going on in retail and gain contacts," Mehrota said.

New at this year’s conference is the Innovation Exchange, a marketplace of sorts for companies showcasing concepts and new technology, including virtual reality, robotics and a 3D system for apparel that might be coming to retail shops in the future.

Walking around Westgate Convention Center, the diverse mix of attendees shines through. It is common to overhear people speaking Spanish, Mandarin, Japanese, Portuguese and other foreign languages.

JLL America’s Retail Advisory Services President Naveen Jaggi flew in from Houston. This is his 16th year attending the convention.

“If you’re serious about your work in this industry, you better be here,” he said. “This is our Super Bowl.”

Jaggi said once he sets foot in the convention floor, he immediately gets to work, meeting people until 8 p.m.

He said on Monday and Tuesday, he plans to meet with as many people as he can from 7 a.m. to 11 p.m.

“This is where relationships are made,” Jaggi said.

He attributes this conference with helping him land hundreds of deals in his career. 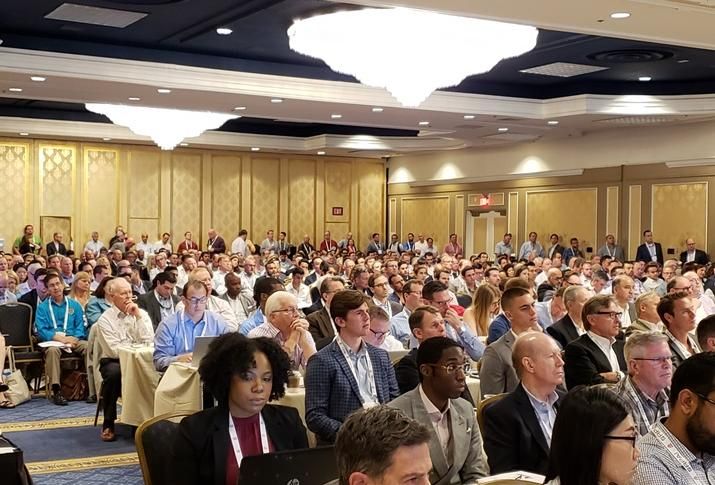 RKF's Cohen said the conference has changed for the better over the years. Attendance has swelled and the panels give attendees a real gauge on the state of the industry, he said.

Cohen said he already has a full plate of meetings.

He said he goes to the conference to touch base with former clients and old friends and is looking forward to meeting new contacts.

“The networking is tremendous here,” he said, adding that it does get overwhelming at times.

“You have your deal-making throughout the day then it moves into the evening where there are cocktail parties or a hosted dinner and then it’s common to see more parties of 300 to 400 people.”

Cohen’s biggest tip is to “shake as many hands as possible, especially if you’re young and trying to get established. If you’re older, just be efficient and maximize your time.

“This is the premier convention in our industry,” he said. “If you have a name or a brand, you have to come."

Confirmed! You are subscribed to the Bisnow Las Vegas E-Newsletter.