4 Student Housing Facts That Will Surprise You

Student housing isn't multifamily's little brother (or nerdy dorm mate); it's a growing niche with annual rent growth, increasing demand and the security of being "recession proof" (or close to it). Here are four tips we gleaned from the experts at Bisnow's Annual Student Housing summit (BASH) Tuesday in Philly. 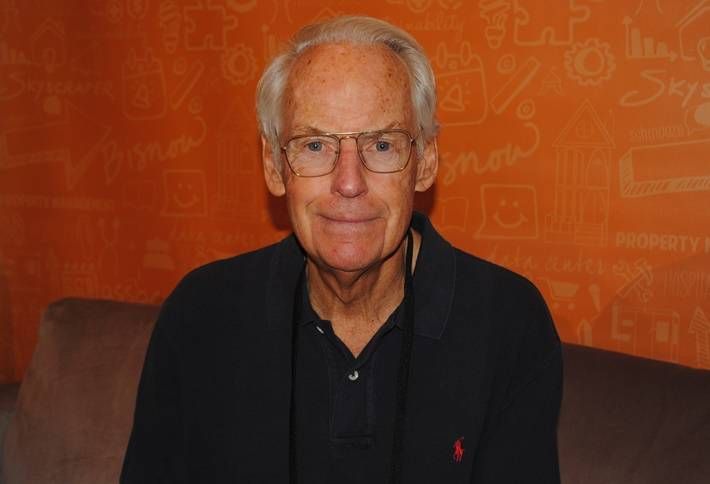 Huntsville-based Gibbs Brothers chairman Joseph Smyth was surprised to hear the experts lament the inclusion of retail in their student housing projects. Joseph’s oil and gas oriented company is the equity partner with Davis Construction Management on a 120-unit project at Sam Houston State University. This is the first student housing project for him and talks with SHSU leaders are in the works for an adjacent second phase. Retail was one of the components on the drawing board, but it may get more scrutiny now, he tells us. Experts like American Campus Communities CIO William Talbot said the retail portions often struggle and need more than student support to survive. 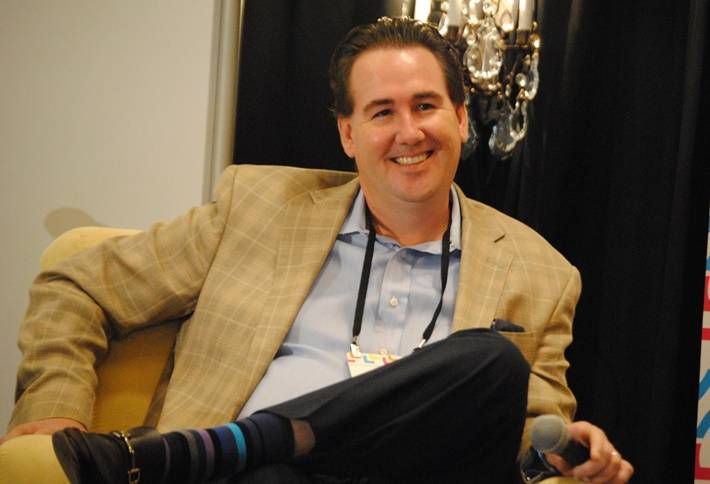 William says he’s seeing more investment coming to the student housing sector, with much of it focused on the infill core products in Tier 1 markets. But, there are two risks with that: first, with so much equity deployed, will it be deployed responsibly and, second, can these infill projects be maintained and be affordable. To make their ROIs, they’re charging significant rents, which William suggests may not be sustainable. Some projects are charging around $1,100/bed. We also learned that ACC has sold two portfolios year-to-date for about $300M. 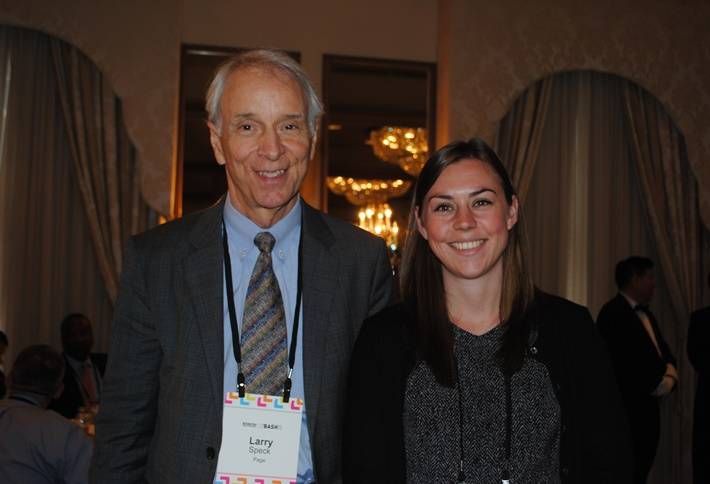 Page senior principal Larry Speck (left, with Cohen & Steers Capital Management’s Katie Hutchins) says as a University of Texas professsor, he and some colleagues discovered that the design of residence halls could impact student grades. The buildings with community spaces that were easy to get to, welcoming and open produced (overall) students with better GPAs and more friends. Those with community spaces in the basement didn’t do as well. Larry also did some research on a Page student housing project in Austin, 2400 Nueces, and found that 26% of the residents said their grades improved after their first year there. What did they like? The study rooms, views, daylight and quiet. Another key factor: 44% said their friendships were better than before they moved there. (Larry will also be a featured speaker at Bisnow's Texas Housing Summit on July 7 at the JW Marriott in Austin. You can register here.) 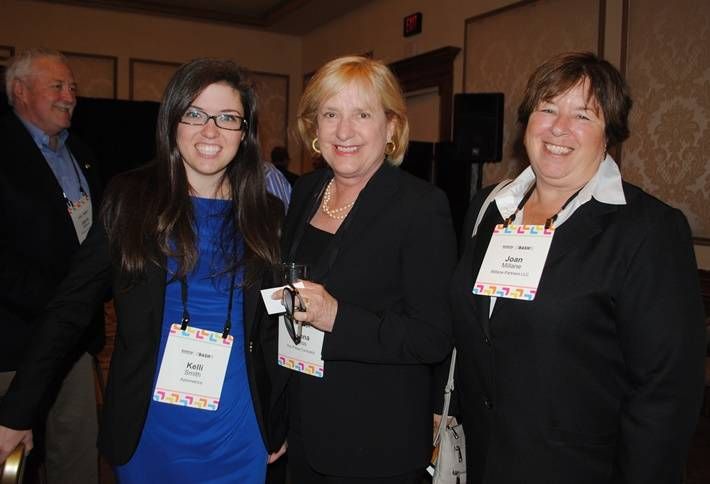 The Preiss Co CEO Donna Preiss (between Axiometrics’ Kelli Smith and Millane Partners’ Joan Millane) says Millennials are very collaborative and very Internet-based. So, she’s taking older projects the company acquires (that may be several miles from campus and 10 years old) and building interactive clubhouses and including more Internet than you think is humanly possible. Preiss Co just acquired the 486-bed Outpost San Marcos student housing complex serving Texas State University in a JV with Criterion Holdings. The plan is to enhance the clubhouse and add a large study/computer room and a major upgrade to Internet connectivity and speed. She says 50% of all of their leases and 75% of the payments are done online.