Up Close With Lilly Golden

In the past four years, Lilly Golden, who's repped major tenants like Guitar Center, Dollar General and some of the area's big power centers, has been named CoStar Power Broker Of The Year three times. Bisnow was lucky enough to sit down with Lilly, and she shared years of expertise, hot retail trends and a few good stories. 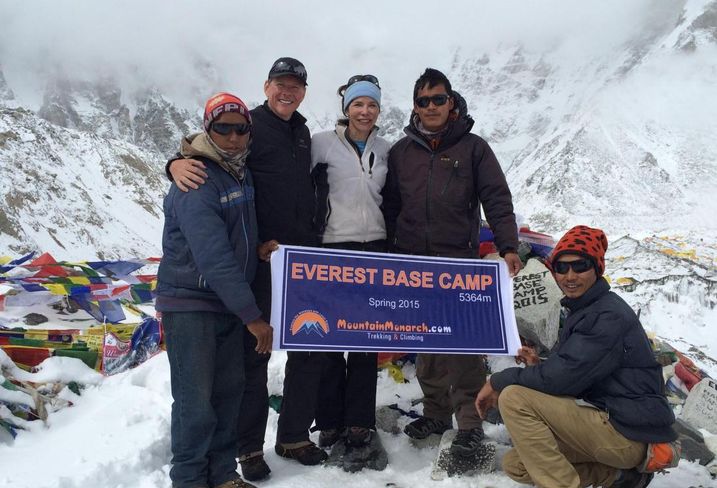 In college, Lilly didn’t even know commercial real estate was a career opportunity. When she graduated with a degree in engineering from the University of Michigan, she started working as a systems engineer at IBM. She quickly realized talking about computer bits and bytes was way too boring, and before long she was pursuing her MBA at The University of Chicago. Her focus shifted once again, this time to real estate, where she got her start working at JLL in Chicago. 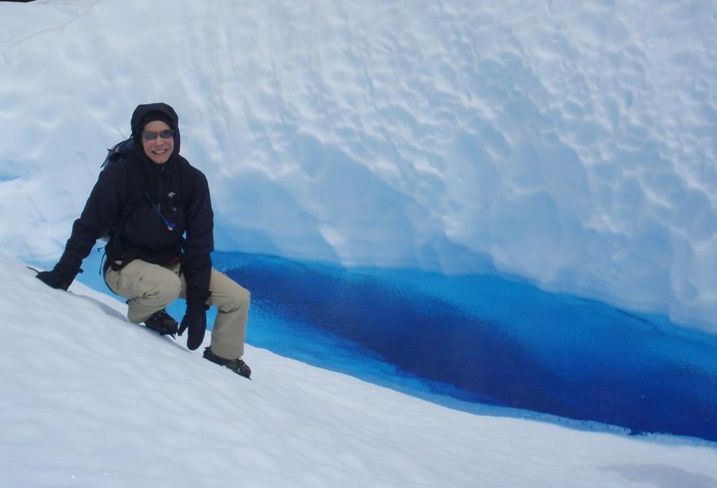 When Lilly moved to Houston in 1993, she didn’t know a single person. Nowadays, it seems like everyone knows her. She founded her own firm, Evergreen Commercial Realty, in 2005. The firm took off with steady and rewarding business from Dollar Tree in several states. In 2008, Lilly smartly shifted her focus to Houston, where she’s become an HBJ retail heavy-hitter and CoStar Power Broker.

Retail has changed more than any other asset class in recent years, Lilly tells us. The world’s largest retailer, Amazon, only operates one physical store (a tiny bookstore in California, go figure). Every day, more and more shopping is done online. That pressure has driven retail developers to seek new ways to get customers. One such way is focusing on “retail-tainment” to drive foot traffic into stores. 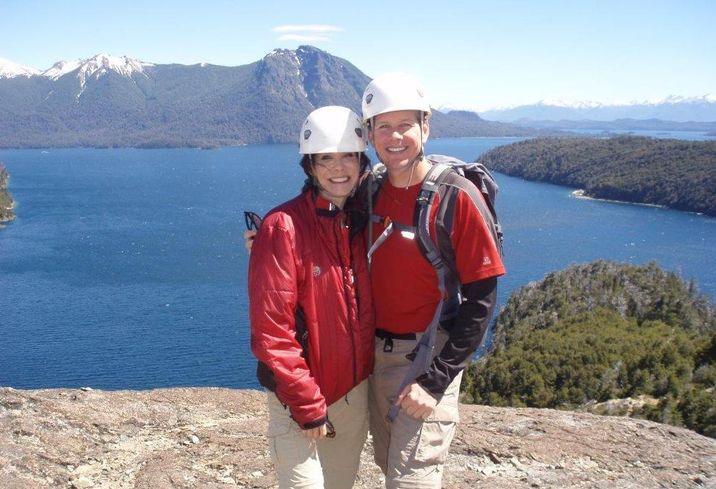 The trend includes power centers anchored by big-box users, like Main Event in Katy at Katy Ranch Crossing, a development Lilly (pictured with her husband In Argentina) is spearheading. Lilly points out several benefits of the new retail-tainment trend. First, it taps into the growing trend of consumers spending less on material things and more on experiences. Entertainment spaces like Main Event are also internet-resistant traffic generators. On a busy night, when customers have to wait for a bowling lane or laser tag, they wander the shopping center, generating foot traffic for nearby tenants.

In Houston, grocery-anchored centers still enjoy some of the highest rental rates due to the frequency of visits. Lilly is trying to tap into that frequency with tenants like Planet Fitness, a competitive cheerleading gym and similar facilities where weekly practices coupled with parents waiting for their kids have been a boon for other businesses in the center. 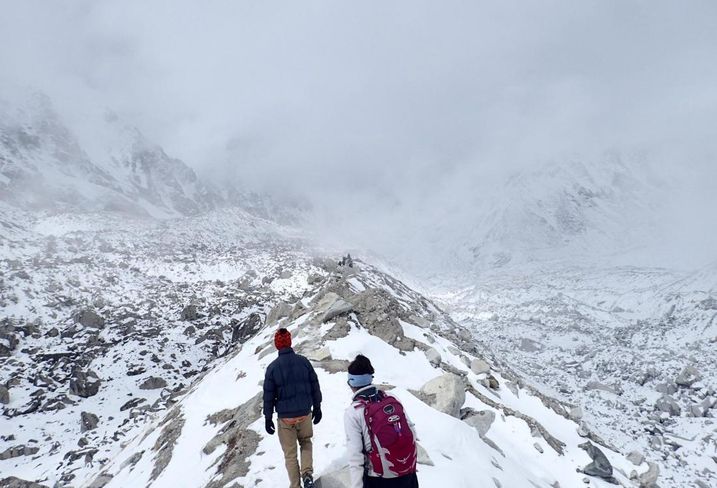 In a space dominated by a small number of big players like Kroger, Walmart, Academy and Target, Lilly has proven you don’t need a massive retail anchor to have a successful retail development if you understand how your tenants can work together. Lilly’s expertise is coveted. She serves on the board of Site Source, a national retail broker network that allows boutique brokerage firms to share resources, information and technology typically only found at larger brokerage companies. Often large retailers seek out smaller firms like Lilly’s Evergreen because small firms are better at operating under the radar and don’t have tricky conflicts between clients. Her retail acumen serves her well as the Houston chair of the International Council of Shopping Centers, or ICSC.

Anyone who attended last month’s fun-filled annual ICSC Roscoe Awards knows just how congenial Lilly can be. She loves the business environment in Houston. Having worked in other cities, Lilly appreciates the camaraderie and collaboration of Houston, which she says is a community, not a market. 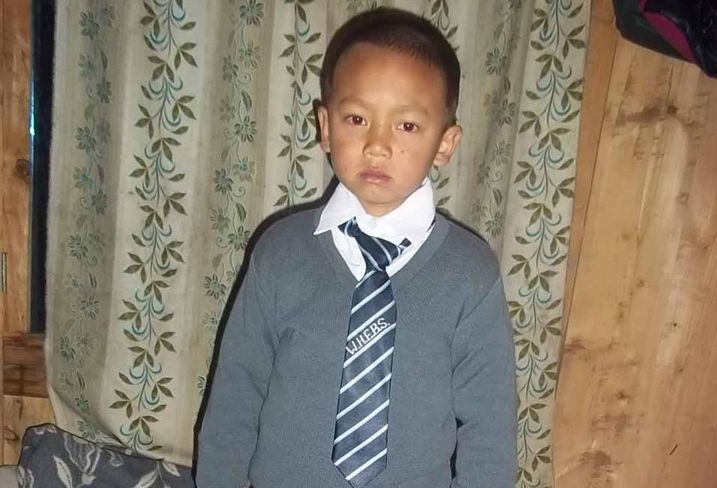 Lilly Golden thinks retail is the most fun sector of commercial real estate. With how much harder it is to get a retail deal done compared to office, retail brokers have to have a good sense of humor. In truth, a major reason retail is so much fun in Houston is because that’s where Lilly Golden works.

Lilly stays very active. She loves an adventure, once hiking to the Everest Base Camp with her husband (most of our pics here are from that trip). They left Nepal one week prior to the tragic earthquake that left numerous people dead and the country in ruin. Seeing the poverty firsthand in Nepal has been a life-changing experience for Lilly. After taking a much-needed shower, the first thing she and her husband did was give all their gear to the Sherpas, fund their children’s education (here's one of the boys they're supporting), and send money to repair their village in hopes of offering them a respectable quality of life. Lilly has two children of her own. Her two girls are both financial analysts, one at Air Liquide, the other at J.P. Morgan.