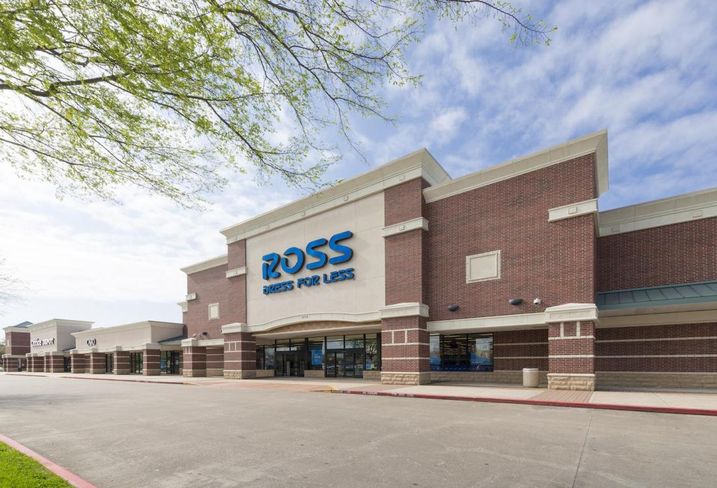 The portfolio was sold by InvenTrust Properties. It includes the 370K SF Victory Lakes Shopping Center in League City, the 273K SF Riverstone shopping center in Missouri City and the 243K SF McKinney Marketplace shopping center in McKinney. Combined, they are 94% occupied.

Fidelis Executive Vice President Glenn Airola said Fidelis tends to lean toward big properties like these because smaller acquisitions can take the same amount of effort as larger ones. Fidelis has been comfortable filling a void in big-box acquisitions left by more nervous investors shying away from the space.

“The market generally looks at big-box as more risky because of the perceived effect of e-commerce, but we see opportunity,” said Airola, who worked on the acquisitions.

The company was able to buy these properties at value pricing. All of the properties were developed between 2000 and 2010 — Fidelis will put in some capital investments into new roofing and improved access.

Fidelis said it is drawn to the high growth in the suburban areas of major Texas metros, which is creating pockets of dense population that can make regional retail destinations successful.

“We believe Houston and Dallas are fantastic places to be for real estate in general right now, and for retail specifically,” Airola said.

“Each of these properties is located at the dominant intersection in each of their trade areas and contain the dominant retailers as well,” Fidelis CEO Alan Hassenflu said. “The demographic profile of each of the centers contains an upper-income consumer with strong disposable income, which is the perfect catalyst to produce strong and stable sales for our merchants.” 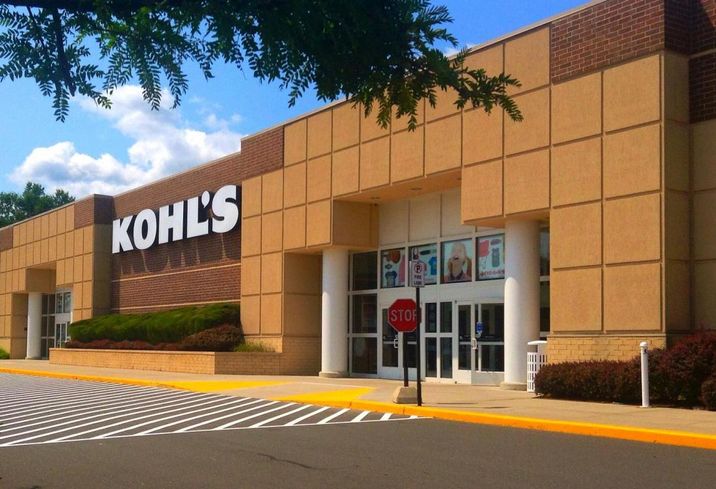 InvenTrust, a retail REIT, has had a rough go of it recently. It shifted to be pure-play retail in early 2016, a move that was criticized considering the challenges in retail of late. It dropped its net asset value in May, bringing it 4.6% under the value reported the previous May.

Its chief investment officer/chief financial officer, Michael Podboy, resigned in August, though the company said that was unrelated to any problems at InvenTrust. Though the company has sold a number of properties over the last few years, it has made some significant acquisitions and has said it is retooling its portfolio to be stronger.

“IVT has put significant focus and effort, over the last 18 months, into transforming and concentrating our portfolio into a high-quality, grocery-anchored portfolio with a best-in-class capital structure,” InvenTrust CEO Thomas McGuinness said in a September statement about the company purchasing some of its shares back in a Dutch Auction tender offer.