Houston can’t stop talking about all the development underway, but none of that would be possible without a heckuva lot of land deals. (At least until we figure out how to build floating apartments.) McAlister Real Estate land broker Chris Hutcheson filled us in on the four biggest new trends in his world. 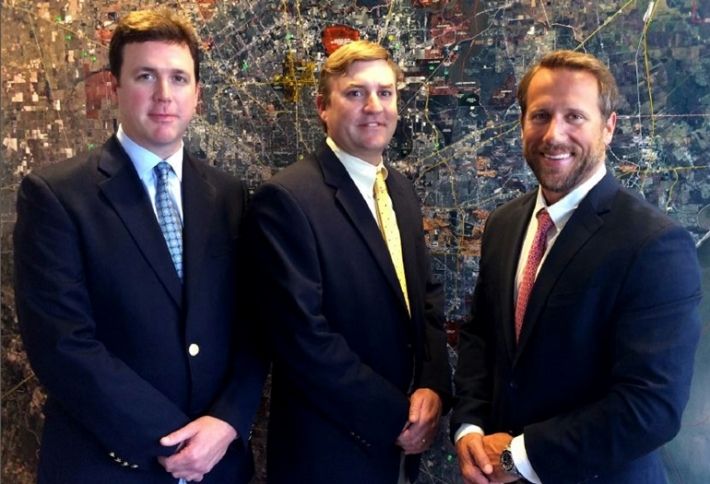 Chris (here between his teammates Matt Herring and James Kadlick) tells us he’s got 20 deals working now in every sector of real estate development—multifamily, single-family, office, infill patio homes, retail, and industrial. (He says land is definitely hot when every sector is going strong.) Multifamily is still the strongest, and pricing for those tracts is double and sometimes triple what it was a few years ago. 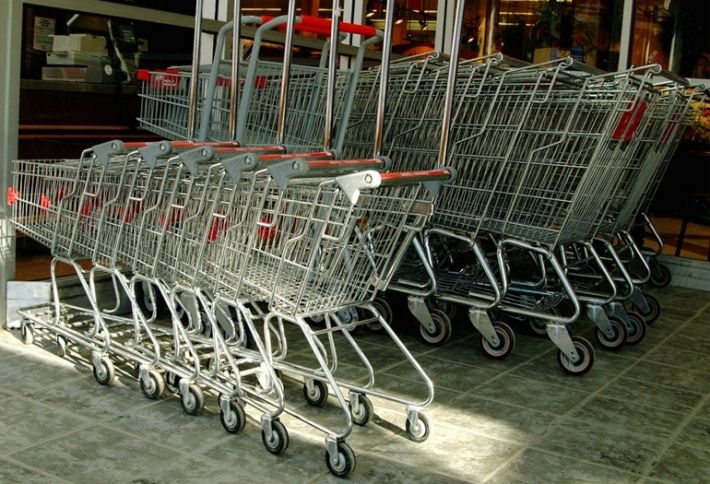 It was the last shoe to drop on the development front, but retail’s back now, Chris says. He’s got multiple retail sites under contract. He’s even seeing big box activity (and not just the grocers and Walmart that have dominated for the past few years) along the Grand Parkway between I-10 and 290 and in the booming suburban residential pockets. And for the first time in years, he’s getting calls from strip center guys who want six to 10 acres. 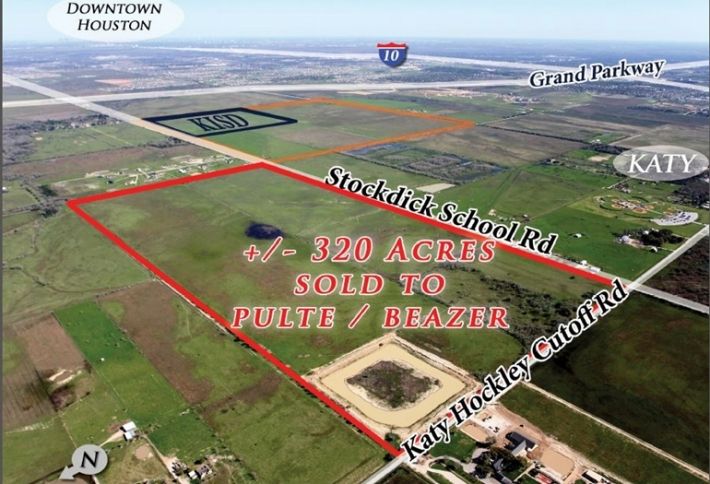 But it’s not indicative of a slowing sector. Chris says his team has been primarily busy with suburban single-family land sales. They closed 1,500 acres last year, and have 1,000 acres (six or seven deals) under contract now. Most of the activity is on the west side of town, from Fort Bend up to Cypress and everything in between. Whereas a few years ago, homebuilders were snatching up 1,000-acre sites, now most of Chris’ activity is assembling 50 to 300 acre tracts. (It’s not that builders want smaller projects; that’s just all that’s left.) Pictured is a larger single-family deal the McAlister team’s done recently, 320 acres between I-10 and 290 in Katy.

4) Infill is in Demand Across Property Types 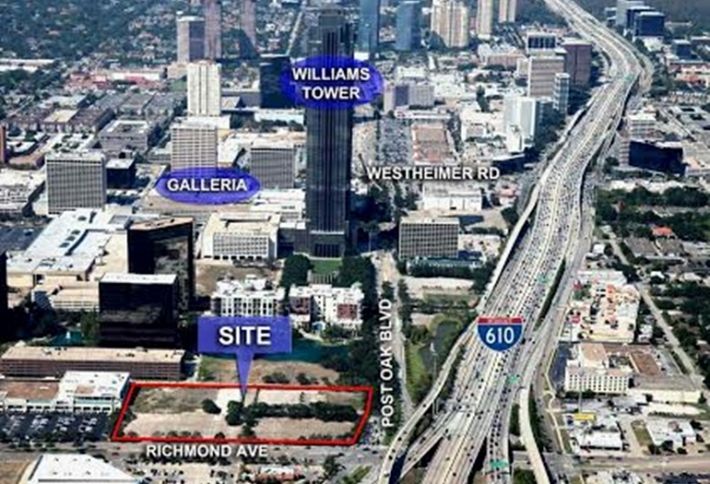 Chris says single-family buyers are snapping up one- to three-acre infill tracts to put down higher-end patio homes. Shady Acres, Midtown, the Heights, and the Medical Center are the hottest and have seen land prices double in two years. Often infill calls for mixed-use—Chris’ team just sold six acres at the NWC of Richmond and Post Oak, pictured, to such a buyer. (Chris suspects it’ll go office or multifamily.) He tells us it was a great location, but still was a challenging deal that took three years to close. The big hurdles: Metro’s Uptown right-of-way project and multiple easements involving several adjacent property owners.