Up Close with Eric Anderson

Transwestern EVP Eric Anderson spearheads leasing at some of Houston’s highest-profile buildings, including 800 Bell, BG Group Place and Four Oaks Place. We chatted with the man who’s one of Transwestern’s top producers nationwide and yet somehow still manages to fly under the radar. 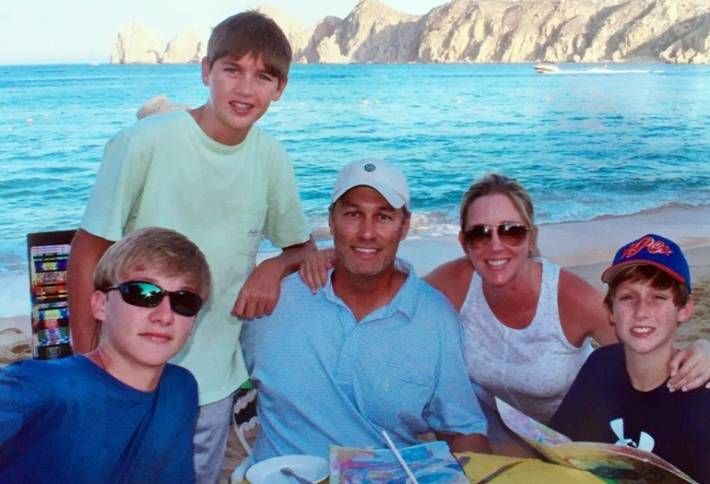 Eric was raised in Houston and was in high school when Houston added 70M SF of office in the ‘80s. Cranes were everywhere and Houston was thriving, so commercial real estate seemed dynamic, exciting and lucrative. Some of his friends' fathers were in the business and had fun, big personalities. He saw them succeed, and he says that when he graduated from UT in ’89, he didn’t have the sense to see that the real estate market had completely changed. (In hindsight, he thinks learning the business in a down market is beneficial.) 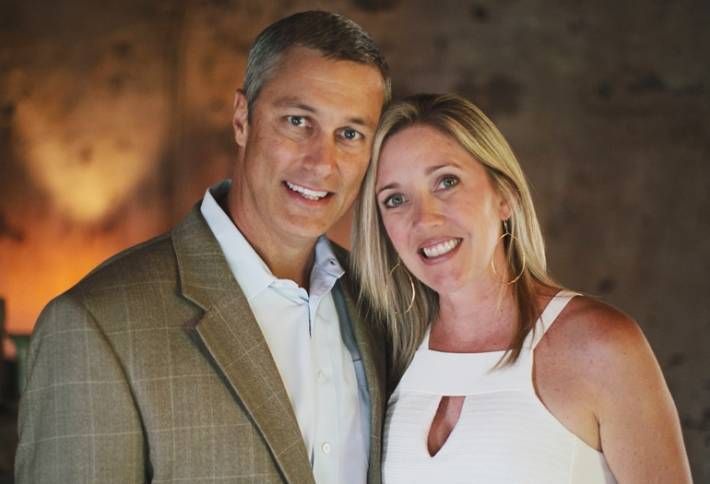 Eric (here with his wife, Kelley) started off in office property management and then joined a firm where you did a little bit of everything and anything to survive—he sold manufactured housing and handled land sales and office and industrial leasing. His first sizable deal was a 25k SF industrial build-to-suit, and Eric says it remains one of the most significant of his career, because it allowed him to stay in the business. He decided he liked office landlord representation best, so he joined Transwestern in ’96 because he thought it had the best leadership and was the top landlord group in town. (Sometimes he thinks it’d be fun to do a little investment sales again, but he wouldn’t leave what he’s doing now.) 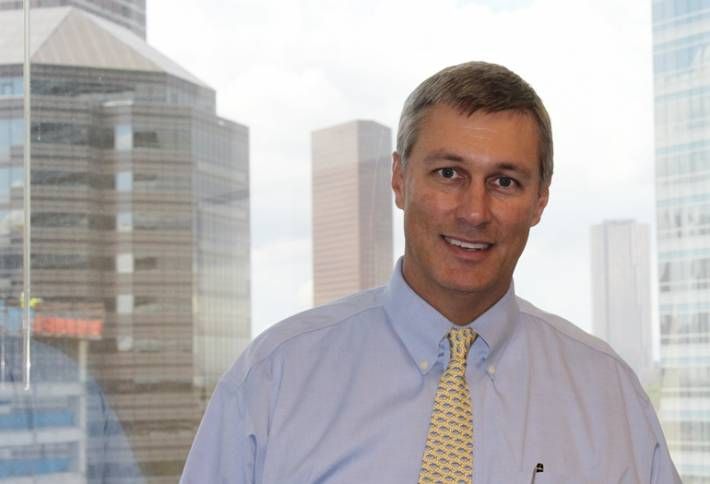 Eric’s all-time favorite deal is BHP Billiton Tower, which he can see being built out of Transwestern’s office in Four Oaks Place (he showed off the view here). The 650k SF tower is being developed by TIAA-CREF, one of Eric’s premier clients. It took a lot of legwork to get off the ground, including buying out and demolishing the existing fitness center to get a lease in place, and then working to create a beneficial solution for his client and BHP considering the costs and challenges of building a trophy tower on Post Oak. His most rewarding deal was another ground-up development, ID’ing the site at Clay Road and the Beltway four years ago where Transwestern built Westway Plaza. Eric’s team had the 330k SF facility fully leased (with GE anchoring) before it delivered, and Eric loved being part of the full process from raw land to Class-A office. 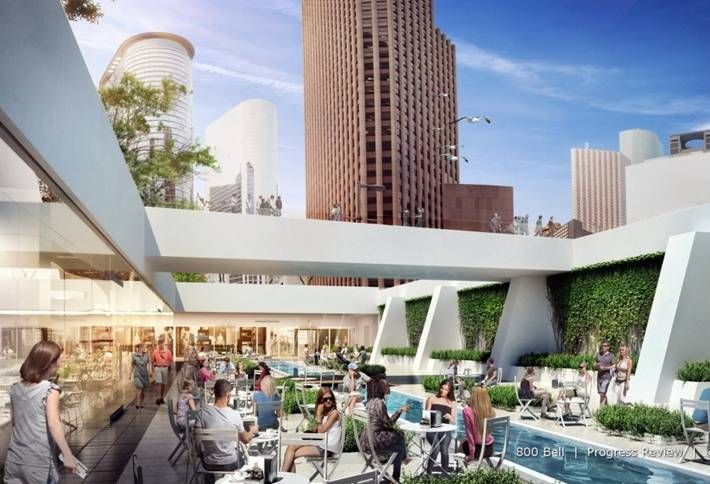 As a whole, Eric says 2015 has been a challenging year with many companies putting off decisions as long as they can. One very interesting ongoing assignment is 800 Bell; he says being part of a successful redevelopment there will be a career milestone. The city just announced it won’t be using the old building, so Shorenstein and Griffin Partners will have to find another user for the 1.3M SF Downtown building now that Exxon has vacated. Pictured is the JV’s rendering of a potential plaza redo there. 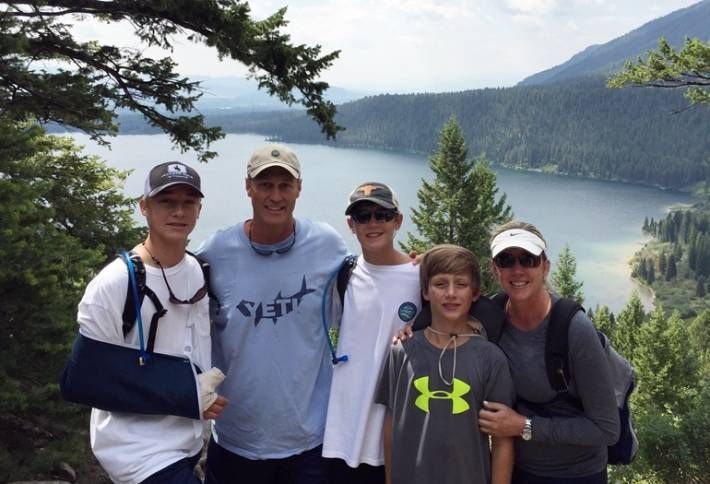 Eric’s got three boys (15, 13 and 10 years old) and says they and his wife are his hobby. He coaches the kids' baseball (including coaching his youngest son’s team up to the state championship game this summer, where they unfortunately lost), hunts, fishes, and water and snow skis. Eric says spending time with Kelley and the kids has always been important, but became even more so when he was diagnosed with cancer in summer 2013. As he puts it, “your perspective gets perfect” and life becomes about who you’re with, not what you’re doing. Now he’s in 100% remission and says he’s just working every day to keep that perspective at the forefront.