Up Close With Brett Williams

As director of property management for PMRG, and two-time former president of Houston BOMA, Brett Williams' work over the past 20 years has had a profound effect on building ownership and management in Houston. Leading the fight against increased property taxes, few people have had as much impact on Houston landlords' bottom lines. 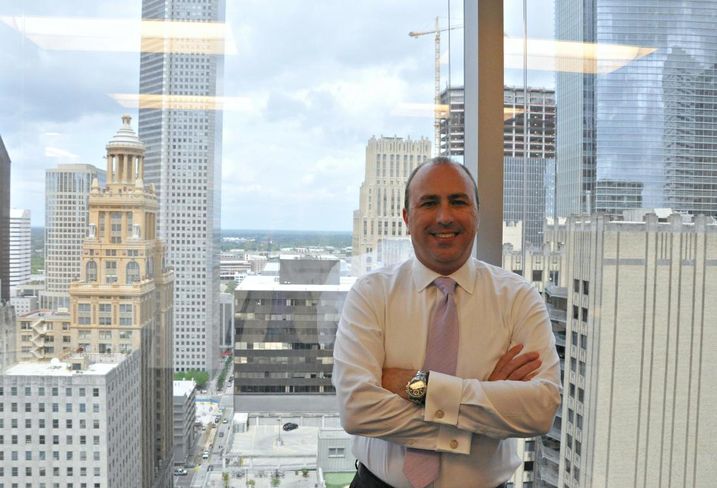 As a Texas Tech grad, Brett jumped right into commercial real estate managing retail centers for Weingarten. He moved to Transwestern and worked his way up to SVP of management services operations, where he oversaw 30M-plus SF. Brett's managed prominent properties like 1000 Main and San Felipe Plaza and has worked with a wide array of companies such as Shell Oil, Exxon Mobil, Lockton Cos and Travelers Insurance. He was a member of an international TOBY award-winning team as well as Houston BOMA principal of the year. 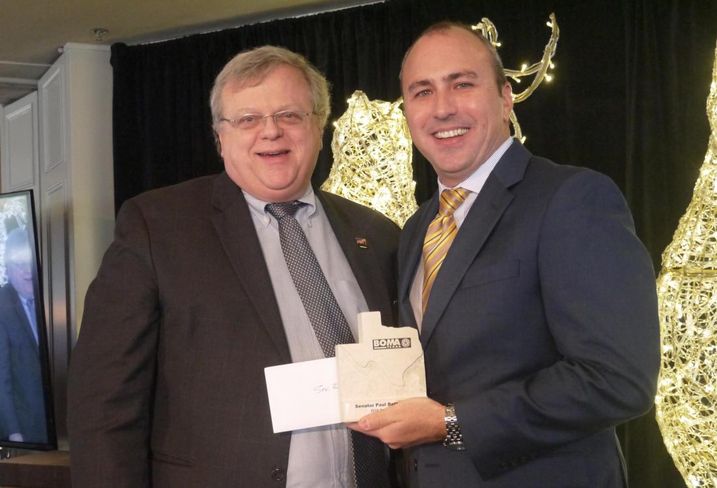 Brett remains an active member of BOMA, serving as president of the Houston chapter twice and is currently president-elect of Texas BOMA. Brett helped lead the fight against unfair increases in property taxes levied against commercial office buildings. In 2013-'14, many buildings saw a 70% to 100% increase in value, resulting in dramatically increased taxes. Brett argues the increased valuations from unfair appraisals creates an unexpected burden on owners. Coupled with falling oil prices, the result is a slowing economy. Brett helped launch the Taxed Out Of Town campaign for Texas BOMA to demonstrate the cause and effect of massive tax increase via valuation. Along with State Sen. Paul Bettencourt (pictured here), Brett has affected legislation to stop the practice against Houston businesses. 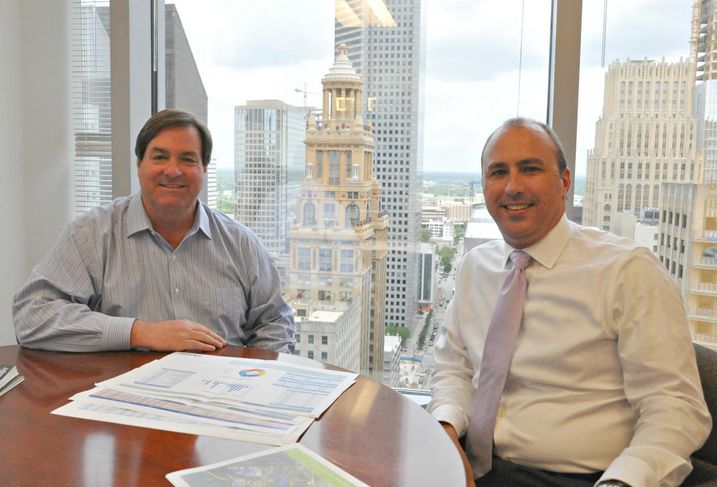 PMRG EVP and fellow Tech alum Wade Bowlin knew he had to get Brett on his team. Wade pursued Brett (seen here with colleague John Spafford) for a year and a half before he finally agreed. Since joining, Brett has focused heavily on employee development. With so much going on, PMRG has had to hire new construction managers and is focused on filling up its recently delivered properties. In November, 3737 Buffalo Speedway was completed. In addition to the Class-A office, PMRG recently completed 2929 Weslayan, now the city's tallest apartment tower. 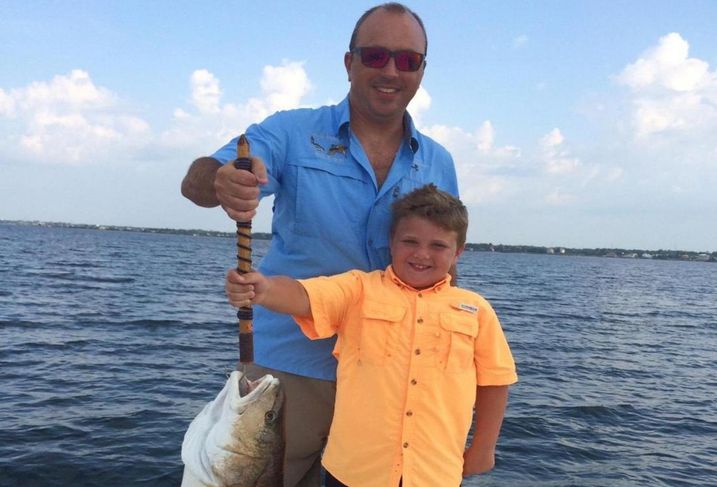 With the price of oil so low, building managers are being challenged more than ever to cut cost to ensure operating expenses are low. Brett is quick to point out that existing product has to compete with new deliveries, creating a very tight market. That's why Brett is telling his building managers to get in front of their tenants and talk to them about what they're doing to help them through tough times.

Growing up on a working farm in Hempstead, Brett has always been close to nature. If you don't see him in the office, you might find him bird hunting or fishing with his son, Ethan, pictured above.