Office investment in Houston has been making headlines, with massive assets like the new Bank of America Tower, 600 Travis and Park Towers changing hands, but the acquisitions are the exception, not the rule. Investment in Houston’s office space is down 87% year over year and trending for the lowest annual volume since 2016, according to Real Capital Analytics. 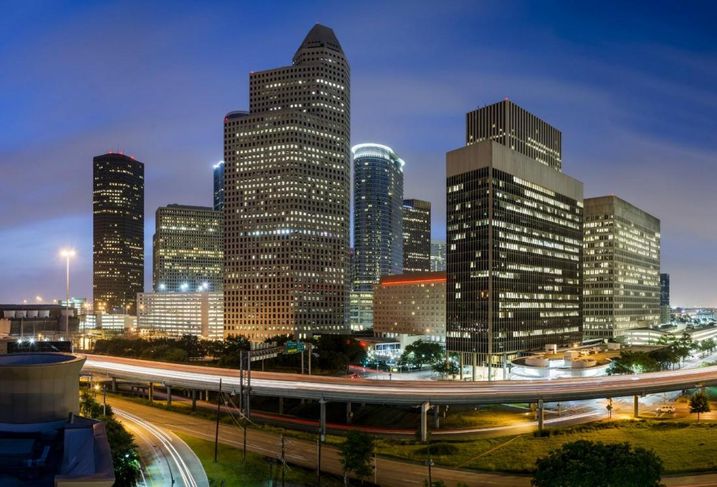 “It’s been a slower year than normal; there seems to be a lot of interest in Houston, but not a lot of people pulling the trigger,” Colliers Houston principal David Carter said.

As Houston has flirted with recovery for the past few years, investors have been eager to capitalize on the upswing, but with expected gains in leasing activity not materializing, Houston’s office sector is skipping along the bottom, not rising above it.

“The interesting thing about Houston office investment is you've got a tale of two cities,” NAI Partners Senior Associate Adam Hawkins said. “There’s been all the negative publicity about the leasing market, but there's been no loss of investor interest. Every time a deal hits the market, you’ve got five or six offers on good deals.” 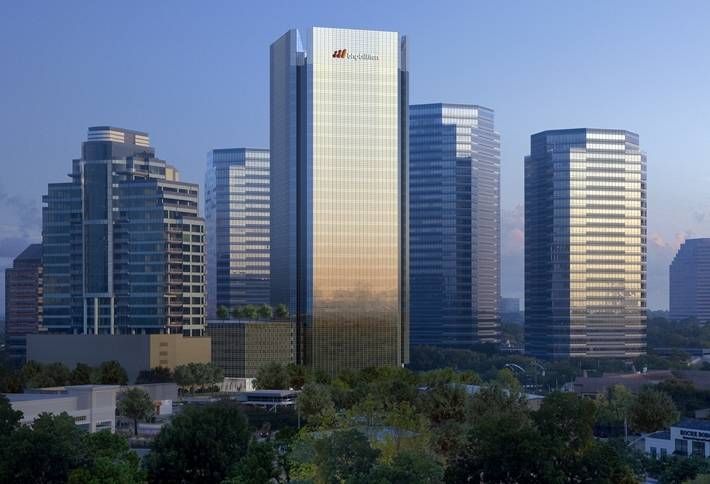 Direct vacancy was flat over the third quarter, coming in at 16.3% for the second consecutive period, and down 30 basis points year over year. Total availability ticked up another 20 bps over the period on the addition of several new properties to the construction pipeline, and is now at 23.6%, according to Transwestern research.

Investors are paying top dollar in Houston if the project is stabilized in a great location. Skanska USA sold the 780K SF Bank of America Tower office building for $542M, coming out to $685 per SF, a new record for the city. Hines paid $627M, roughly $300 per SF, for the 2.1M SF office complex formerly known as JPMorgan Chase Tower. Park Towers, in the Uptown Houston area, sold for $89.5M, roughly $164 per SF for the half vacant asset.

While Class-A projects seem to be weathering the downturn, suburban and Class-B assets haven’t been as lucky. Class-B properties saw total availability increase 10 bps over the quarter, climbing 30 bps over the year. Vacancy is up nearly a full percent over the year. That is having an outsized effect on Houston’s suburbs. The FM1960/I-45, North District, West Park and Westchase submarkets are all near or above 30% direct vacancy.

Those numbers have given investors pause as leasing activity is closely tied to investment activity. 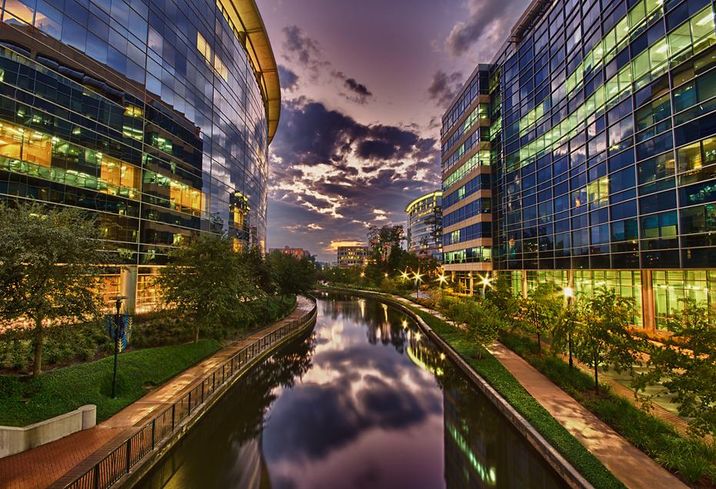 “There’s a real bifurcation of the market. There’s plenty of buyers for high-quality office space, and we’ve seen [major deals] Downtown. But the suburban A and B market is getting a little tougher to sell into because they’re not stabilized,” Carter said. “Unless it’s a true value-add, it’s difficult.”

Despite the office sector's struggles, Houston’s economy has been churning along, with unemployment now at roughly 3.4%, according to the Texas Workforce Commission. The flip side of that success is with few open positions, there isn’t much opportunity for workforce expansions that would lead to more leasing to accommodate new workers.

“If you’re at low unemployment, you don’t have a deep bench to pull from,” Carter said.

But experts say without stronger numbers, investors will likely be on the sideline in 2020.

“We’re gonna need to see more leasing activity. All investors are interested in Houston, but the recovery has been slow. Are we really recovering, or is Houston bouncing along the bottom?” Carter said. “I think the trend of lower office investment continues through 2020.”