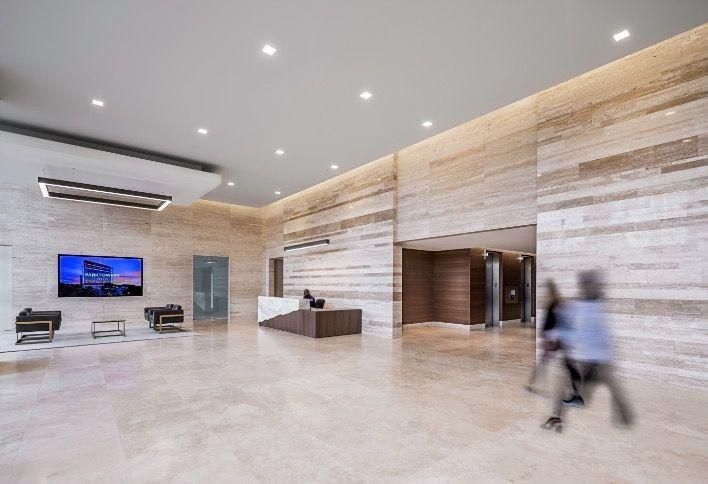 Two 18-story buildings that are nearly 50% vacant have been sold.

Regent Properties, a firm based in Los Angeles, acquired the 545K SF Park Towers office project in Uptown Houston for $89.5M. The complex has about 270K SF of office space for lease, including a contiguous block of 120K SF.

The seller was Brookfield, which had been a lender to the previous owner, TPMC, and acquired the property last year when TPMC got behind on its loans, according to the Houston Chronicle.

The new owners plan to add new food service amenities and serve as the on-site management for Park Towers.

“We could not be more excited to have completed this transaction and add this unique property to Regent’s expanding Sunbelt office portfolio,” Regent CEO Eric Fleiss said in a release. “This project is a perfect example of the firm’s strategy of identifying and executing on value-add investment opportunities with long-term growth potential.”

Situated at Interstate 610 and Post Oak Boulevard, Park Towers were redeveloped in 2000 and renovated in 2017. A $12.8M capital improvement campaign upgraded the building's amenities, including a fitness center, a conference center and a luxury concierge-style lobby.

“On top of the upgrades which have already been completed at the project, we intend to implement the type of changes which have built Regent’s reputation throughout the Sunbelt,” Fleiss said. “Our investment outlook for Park Towers is further bolstered by its prime location and the fundamental economic attributes of Houston specifically and Texas generally.”