Cushman & Wakefield announced on Wednesday that it has acquired Colvill Office Properties, a Houston-based leasing firm that specializes in landlord representation. The move is the latest in a national trend of smaller brokerages merging with larger ones as an increasingly high-tech, global marketplace gives the edge to big firms. 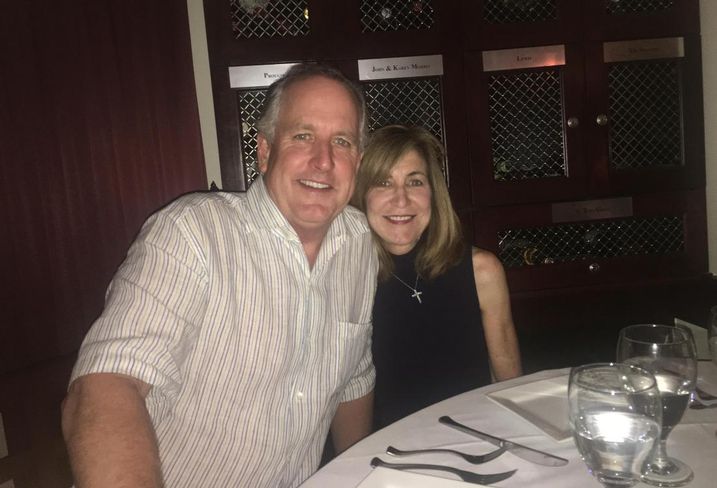 Colvill Office Properties oversees the direct leasing and marketing for 17M SF of Class-A office space in the greater Houston area, according to a press release. The portfolio includes more than 30 properties in the Central Business District, Energy Corridor/Katy Freeway, Galleria/Uptown, Westchase, West Belt, Springwoods and Inner Loop submarkets. It is best-known locally for its representation of Hines.

Colvill Office Properties was founded in 2001 by Chip Colvill, who also served as president and CEO of the firm. He will join Cushman & Wakefield as executive vice chairman.

Colvill Office Properties’ past transactions included a lease of 1.3M SF to ExxonMobil at Greenspoint Place for its headquarters, prior to the oil company’s relocation to the Springwoods campus.

The commercial real estate market has experienced an uptick in mergers in recent years, which some view as driven by the need to achieve scale, while also improving efficiencies to reduce costs. As a result, smaller firms are finding it more challenging to compete against larger, consolidated companies.

Cushman & Wakefield itself was acquired in 2015 by DTZ, a commercial real estate services firm backed by private equity. The merged firm continued to operate under the Cushman brand.

Other recent big deals include Madison Marquette’s acquisition of PMRG in 2018, and JLL’s acquisition of HFF in 2019. Respondents to a Bisnow survey this past June overwhelmingly expected the brokerage M&A rush to continue.