Want To Spend a Million Bucks on a Condo? You've Suddenly Got Options 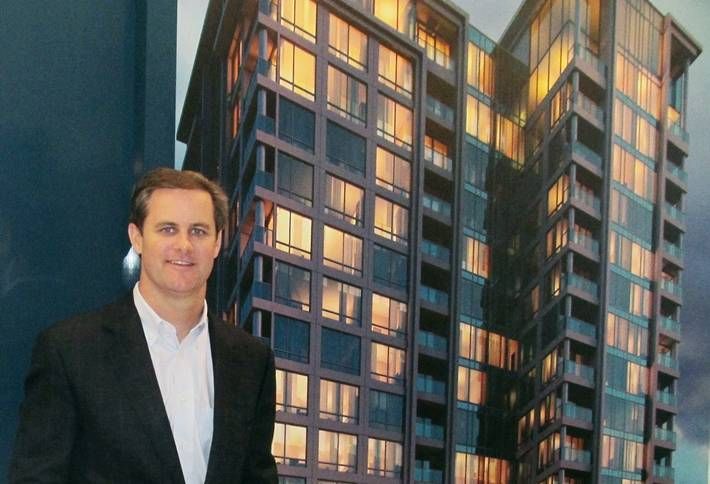 Two stand-out high-end condo developments are kicking off soon: the Wilshire at River Oaks District and 3615 Montrose. Pelican Builders is breaking ground on The Wilshire at River Oaks District in June, bringing 96 luxury condos to the buzzy mixed-use development. Pelican’s Derek Darnell tells us the 17-story high-rise opened its sale center last week and has already sold 11 units. (It’s getting a lot of activity from people who’ve lived in Pelican properties before.) Condos range from $800k to $3M, and Derek says the pool deck will be particularly expansive. Kirksey is designing the property, and Kudela & Weinheimer is handling landscape/pool deck design. 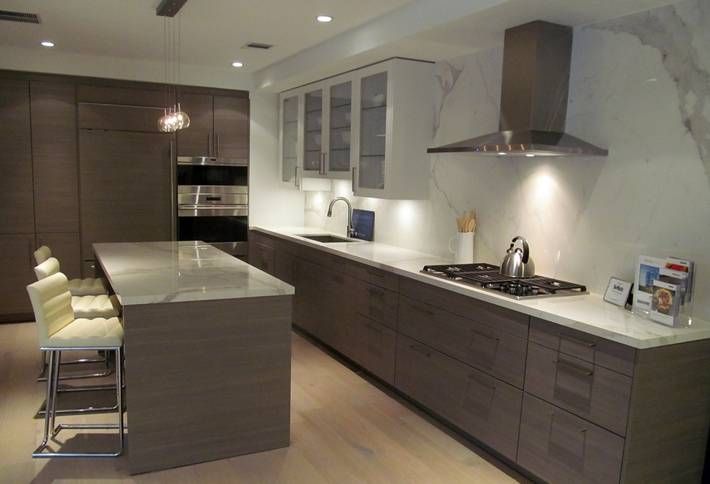 We snapped the sales center, which includes a new porcelain countertop product that looks like marble. Derek tells us the process has been a smooth one so far; the Carlyle Group believes in the story of the River Oaks District and the Wilshire and signed on early, which has made things easy. The team is in for permit now, and construction should last from this June until June 2017. Westcreek Lane will look like Post Oak in a few years, Derek says. Besides the River Oaks District, Gables is building directly across the street from the Wilshire, and Novare and Randall Davis also have projects planned there. 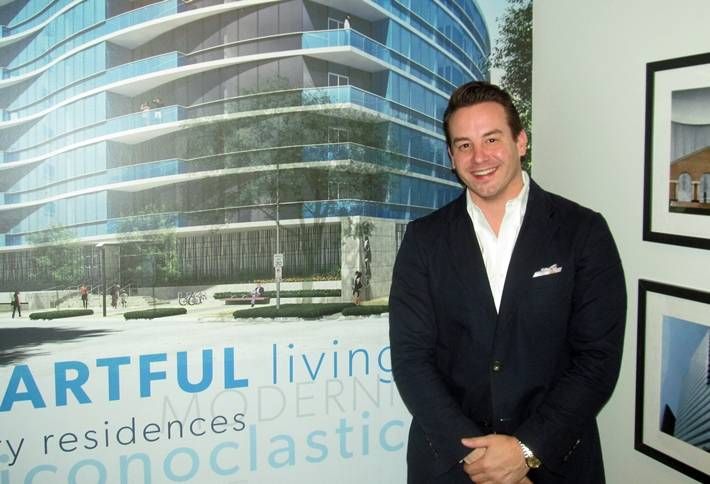 The 34-unit 3615 Montrose is perhaps most notable for its architect—it’ll be Philip Johnson/Alan Ritchie’s first Houston project in 20 years. (Philip Johnson is the starchitect behind local icons like Pennzoil Place and Bank of America Center). Developer Riverway Properties’ Mike Carroll tells us the team chose the location—in view of PJAR’s last Houston project, St. Basil’s Chapel—because Montrose is the cultural epicenter of Houston, and it has a very limited supply of condos. (This is the only property with for-sale units on Montrose south of Westheimer.) Assembling the land was a challenge that took more than a year, especially since most sites nearby are owned by institutions like the Greek Orthodox Church or the University of St. Thomas. 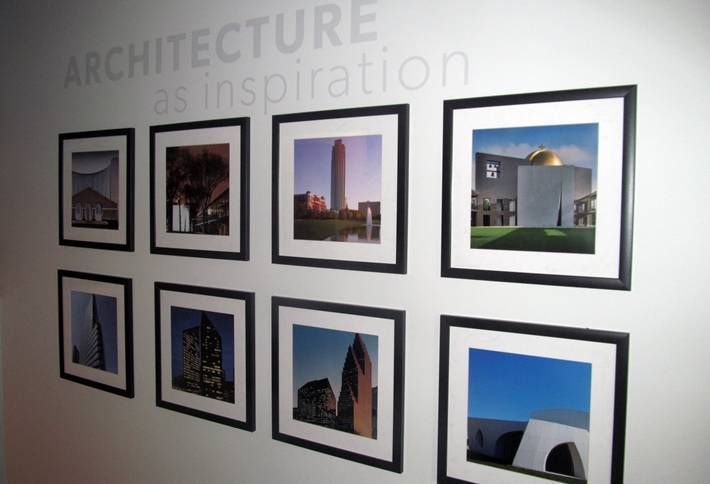 Riverway let PJAR have a lot of artistic control, and lead architect Marko Dasigenis designed a new (curvier) take on the famous Glass House. The team got a setback variance to put the building closer to the street, which Mike believes is important to creating a more walkable street scene. Kudela & Weinheimer is handling landscape design and will focus on the pedestrian experience. Units at 3615 Montrose range from $1M to $3M, and Riverway intentionally kept the property small (34 units) to create exclusivity and reflect the neighborhood. Above, we snapped this homage to Philip Johnson’s local work in 3615 Montrose’s sales center. 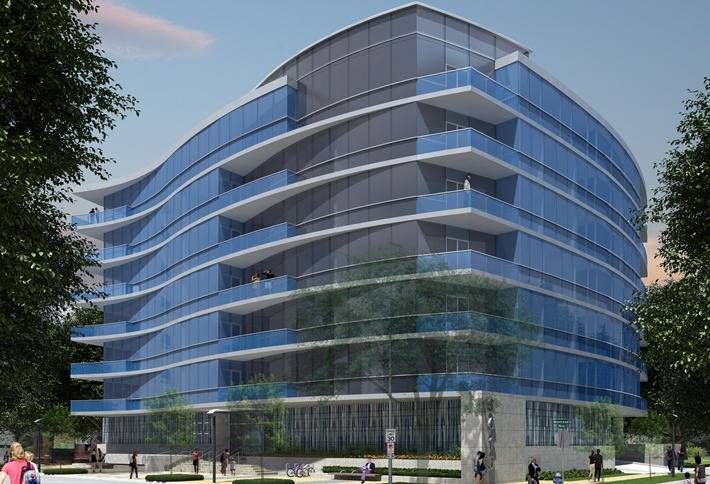 Although 3615 Montrose won’t break ground until Q4 and deliver until Q4 ’16, it’s already getting a lot of interest. Mike tells us he’s already escrowed a contract with an international traveler who lives in Houston six months out of the year—he says the community is a great lock-and-leave option or urban home for empty nesters.