Houston's Apartment Affordability Persists With Rents Slightly Down In July

Houston's apartment rents remain cheaper than those in most major metros in the country. The price tag for the average one-bedroom unit in Houston fell 0.23% to $1,280 from July 1 to Aug. 1, according to Abodo's August Apartment Report. 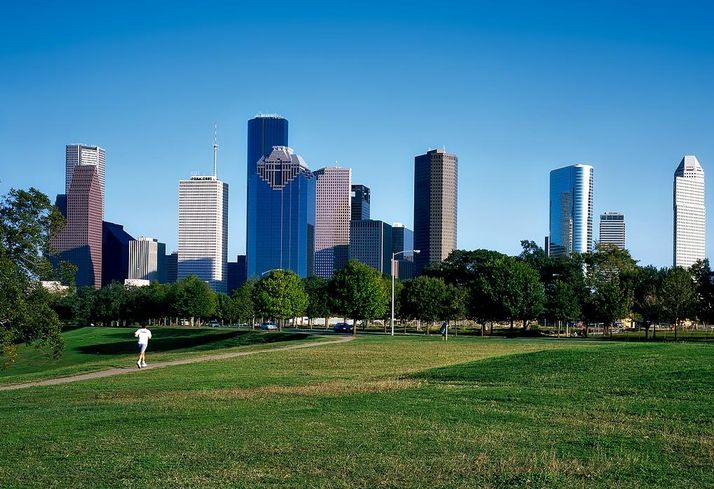 "Apartment rents are competitive based upon the continuous population growth and [overbuilding] supply," he said. 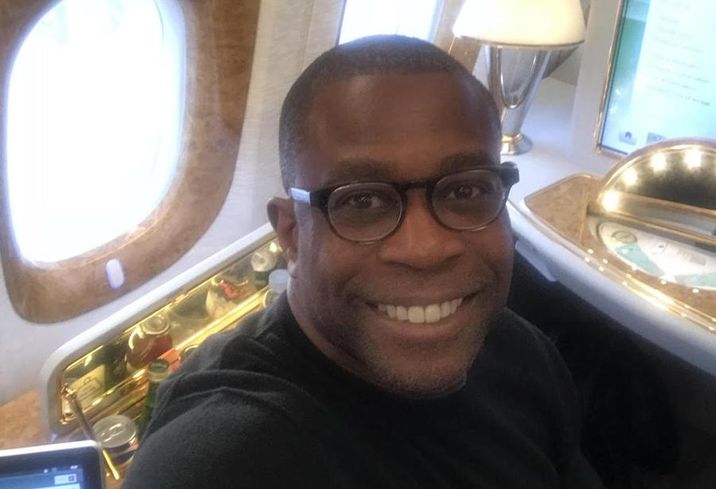 Houston multifamily occupancy was near 90% as of August, with 11,691 units absorbed over the past 12 months, according to ApartmentData.com.

The market delivered 9,806 units or 43 communities within this period with an additional 10,577 units or 40 communities currently under construction. The report also predicts more than 18,000 apartment units or 68 new communities will be proposed by developers before year's end.

"Like clockwork, you can depend on developers to overbuild apartments ahead of demand," Nwokedi said. "The constant competition for apartment stabilization keeps rents low with moderate growth."

Over the last three months, four of the five hottest submarkets to experience the highest annualized rent growth were in North Houston, according to ApartmentData.com: Conroe North/Montgomery at 11%, Woodlands/Conroe South at 11.9%, Tomball/Spring at 7.2% and Northeast Houston/Crosby at 11.2%. 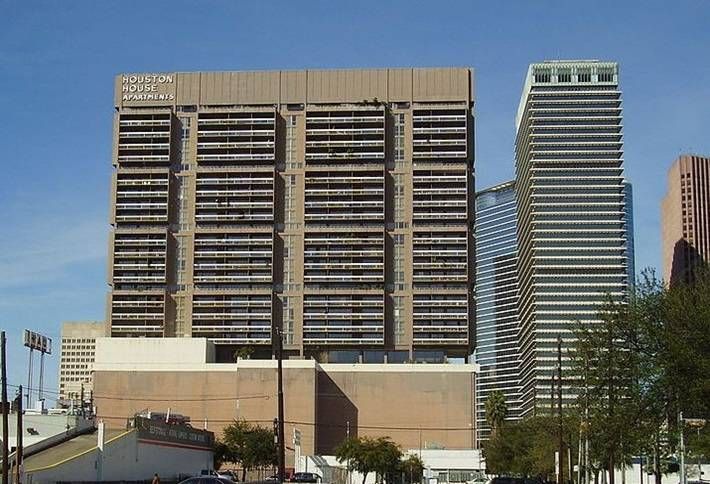 Access to good schools and lower housing costs for younger families is driving much of the rent growth in northern submarkets, Nwokedi said.

Another emerging submarket is downtown Houston, which is gaining more interest due to the renewed focus on creating a pedestrian- and renter-friendly environment. Downtown noted 8.1% growth in rents and nearly 7% of market absorption within the three-month period ending in August.

The Abodo report uses more than 1 million listings across the nation to calculate the average rents for one-bedroom and two-bedroom units by city, state and the U.S. as a whole, and record the month-over-month percent change.