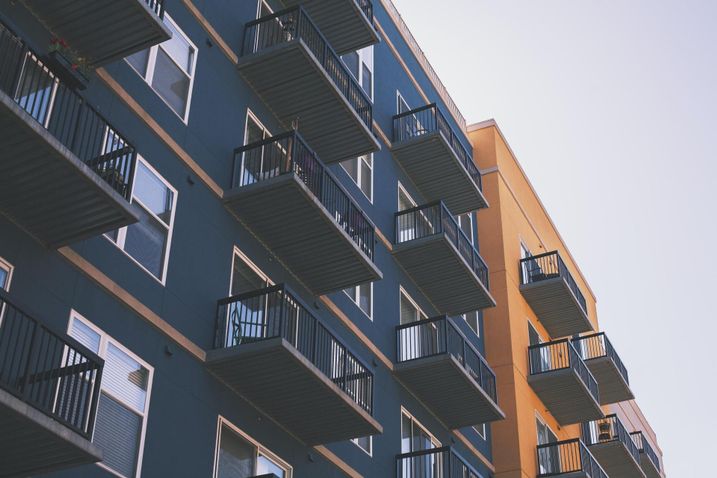 Houston apartment rents fell for the fourth consecutive month in July, recording a 0.2% decline from June, according to the latest rent report from Apartment List.

The city has recorded a cumulative decline of 1.4% since the onset of the coronavirus pandemic in March, ranking Houston in No. 10 on the list of major U.S. cities with the largest rental rate decreases.

Looking at 10 cities within the greater Houston area that have available data, only Pasadena saw year-over-year rent growth in July, recording an increase of 1.5%.

Sugar Land showed the most expensive rents in Houston, with a two-bedroom median of $1,531. However, the city has also seen rents fall by 1.9% over the past year, which is the biggest drop in the metro.

Houston’s economy has been battered by the pandemic, as well as a major energy downturn. Widespread job losses have dampened the demand for new rental housing across the country, with 33% of Americans now saying that they are less likely to move this year, the Apartment List national report said. On top of that, Houston’s population growth is expected to decline for at least the next year, which will reduce housing demand.