Natural gas is rising in dominance, and Houston will never be the same. (Don't worry though, this doesn't mean the death of the charcoal grill.) That's why we're holding Bisnow’s Impact of Oil and Gas event April 16. Here's a sneak peek into how natural gas will change your biz. 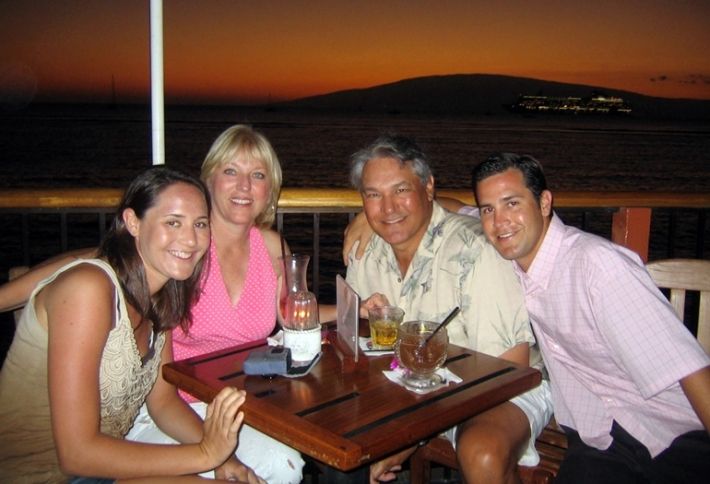 JLL global energy practice leader and international director Bruce Rutherford (here with his family) tells us the 1800s was the age of coal, the 1900s was the age of oil, and this century will be the age of natural gas because it’s cleaner and cheaper. (Or we could go back to the 1700s, the age of wax.) Houston's uniquely positioned to benefit, from the enormous treasure of hydrocarbons nearby, the world’s largest connection of pipelines, and the greatest concentration of refineries on the planet, he says. Five ways it's impacting our city: 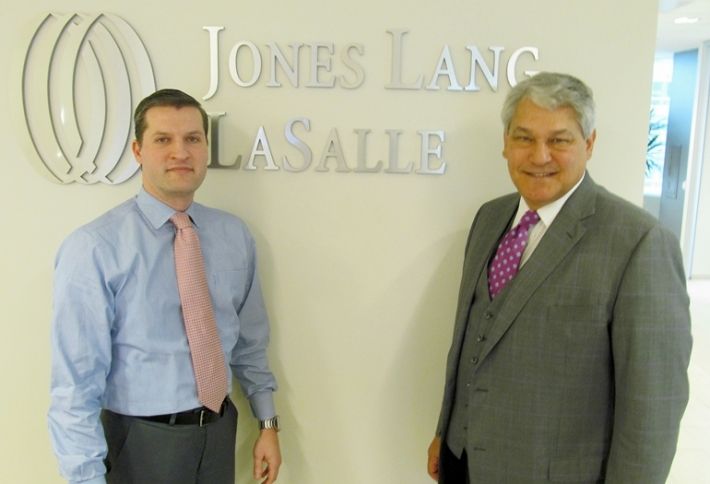 Bruce and Houston research manager Graham Hildebrand tell us the US is expected to be the world’s largest oil and natural gas producer by 2020, topping 26.6 million barrels a day. Natural gas is rapidly growing in importance; Bruce tells us it’ll be fuel for 25% of the world’s energy by 2040. (Assuming we're not all robots by then.) Texas will only increase its energy dominance, as shale gas production (largely driven by the Eagle Ford) will increase five times in the next 20 years.

2) Energy companies come back to land and splinter. 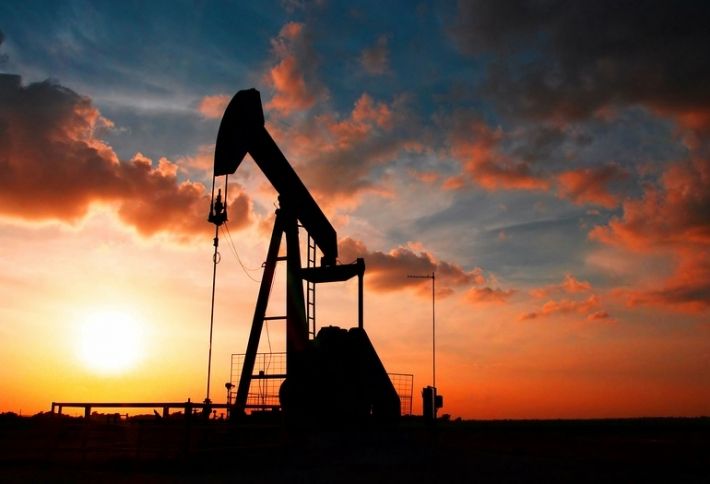 The increased importance of natural gas is changing energy companies’ reactions, moving them from offshore to land-based drilling. Bruce tells us Occidental’s recent decision to move its HQ from California to Houston was partially because it’s easier to do land-based drilling from here. The firm’s also splitting into two groups, following in the footsteps of Phillips 66 and BP. Both trends are resulting in increased demand for real estate, like Phillips 66’s new Westchase Campus.

3) Houston has become a manufacturing mecca. 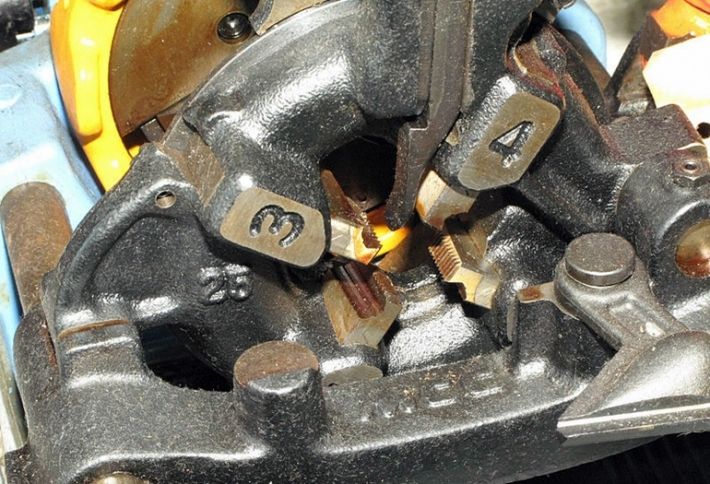 Houston is the top manufacturing city in the US, mostly because of energy. Bruce says natural gas is driving US manufacturing costs lower, just as China’s are increasing. (Not that it's a competition... but it is.) That’ll make us the dominant manufacturing force globally for decades. (Manufacturing is 12% of US GDP, and is expected to grow 3.9% by 2015.) Here in Houston, that’ll drive a significant acceleration in industrial activity, including larger industrial footprints and big absorption/development stats all across North Houston.

4) Apartments are filling up.

Natural oil and gas drilling is estimated to have accounted for 25% of apartment absorption, Graham (here with his daughters Estelle and Isla at the Houston Zoo) tells us. That’s thanks to some impressive job stats—37% of new US jobs created since ’02 are related to the sector. That’s also driving above-average rent growth in energy-heavy markets, like Houston’s 5% increase. 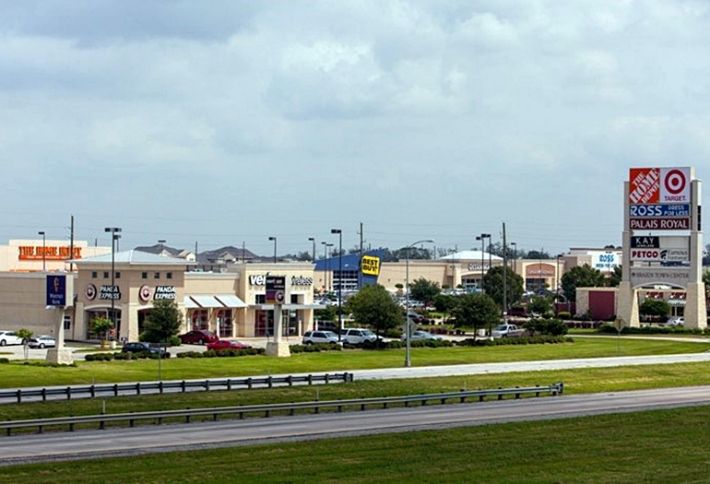 Graham says major energy sector hubs have experienced the greatest reductions in retail vacancy from ’09 to ’13. Pittsburgh leads the bunch with a 325 bps drop, but Houston sits pretty in third place with 175 bps. Retail also benefits from extra spending related to energy—the average salary of Texas employees in the energy sector is $112k, nearly triple the standard worker’s pay of $47k. (More money = more stuff, Isaac Newton told us that.)